One of the best ways to start playing the Pokemon Trading Card Game right away is to buy a pre-made deck. They have everything you need to play right away without having to worry about the deck-building part, which can be overwhelming for new players.

Odds are, when you go to the store, you will see pre-made decks in many different formats. What’s the difference between each one? Let’s run through the major formats to help you decide which to pick up!

(NOTE: All pre-made decks come with online codes that allow you to directly import them for use in Pokemon Trading Card Game Online. That said, their eligibility across different competitive formats will vary. At the very least, everything should be eligible for use in the Unlimited format.)

What are Theme Decks?

Theme decks have been a staple of the Pokemon Trading Card Game since its inception. During the launch of a new set, a handful of new decks will be released alongside. These theme decks use cards from that set and are usually designed around a particular Pokemon. Every deck also comes with one holo card, though not the full-art holo cards that are all the rage these days. I own pre-made decks featuring Zacian, Groudon, Rillaboom, and Lugia. Within Pokemon TCG Online, I own every Sword & Shield era deck, as well as the Groudon and Lugia decks that I bought IRL.

The biggest thing to note here is that theme decks have been discontinued. What you see on store shelves now is the last run of theme decks, as they’ve been replaced by V Battle decks.

What are V Battle decks?

V Battle decks are replacing the traditional theme deck format. These decks are not connected to the launch of a new set. They also have perks that immediately make these more desirable than the standard theme deck. I started my Pokemon TCG journey with the Venusaur vs. Blastoise set.

What are League Battle decks?

League Battle decks are designed with serious play in mind. I have the Inteleon League Battle deck and can attest to it being a strong deck. These decks feature cards that are more powerful than those in the other sets due to the cards within, though that extra punching power comes at a cost. 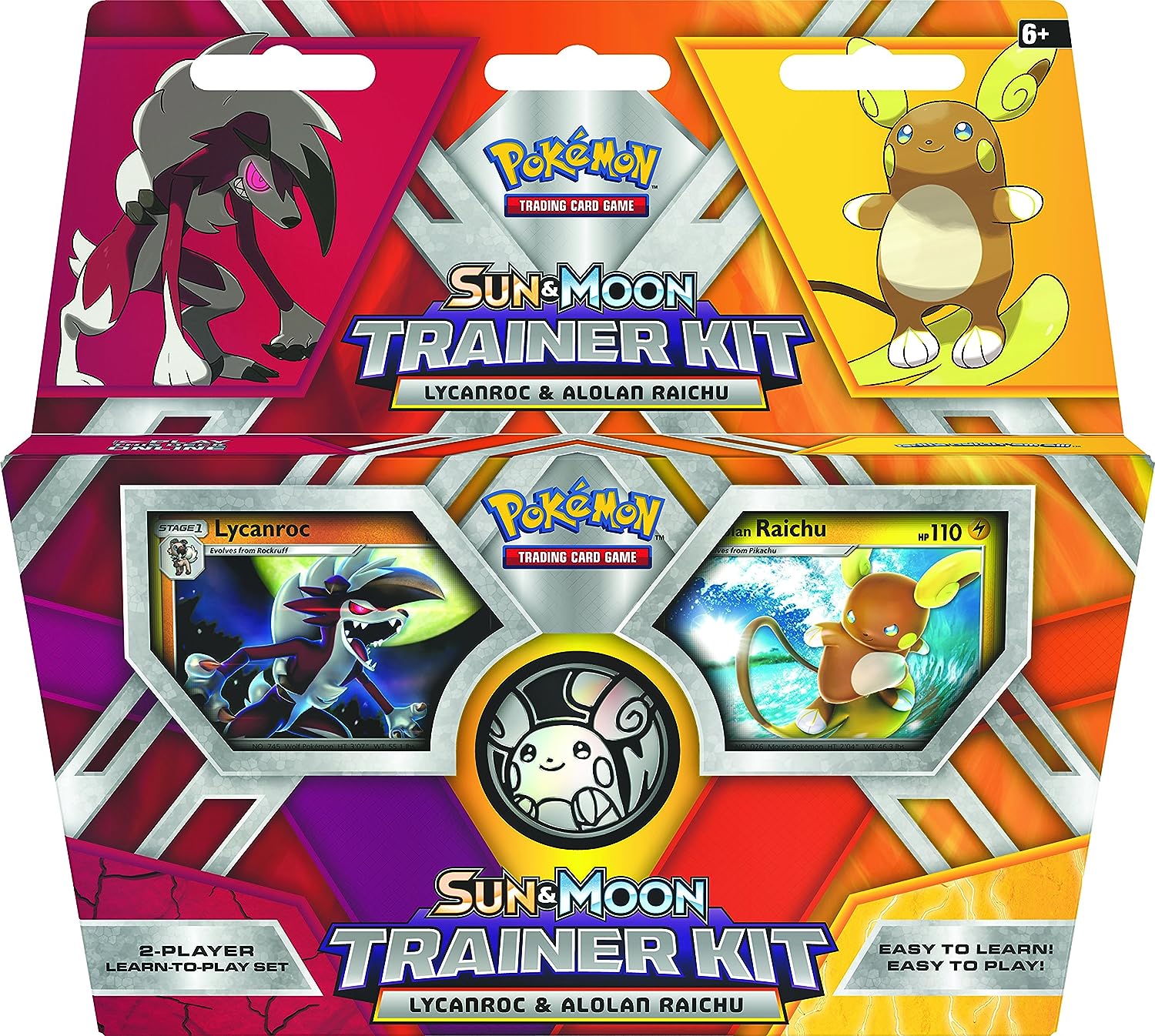 What are Trainer Kits?

Trainer Kits are distinct from the other options available, as they’re specially-designed around a half-deck format. Using two 30-card decks and a modified ruleset with only three prize cards instead of six, these sets are meant more as training wheels for the real thing. 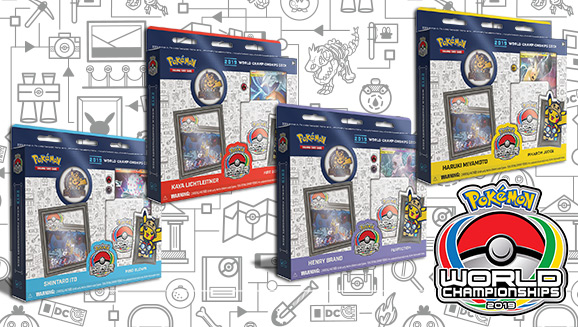 What are World Championships Decks?

World Championships decks are recreations of decks used by actual world champion Pokemon TCG players. While it seems very cost-efficient to simply buy one of these and think you’re going to dominate, the reality isn’t quite as simple.

The Pokemon Trading Card Game Battle Academy is meant to be a standalone board game designed to teach newcomers how to play the game. However, it does come with three pre-made decks starring Raichu GX, Charizard GX, and Mewtwo GX.

Need more info? Check out my video on the matter too!