My NES has suffered the same fate as the others. It doesn’t play games most of the time. Even after blowing into a cartridge for the 100th time (which I never should have done in the first place), I get a blinking red light and a flickering screen more often than not. Now that I’ve got an infrastructure in place to stream retro games, it’s time to give my old friend a tune-up.

The fundamental problem that plagues most units is that the metal pins that make contact with the cartridge bend through wear and tear. This is an unfortunate side-effect of having to push the cartridge down into the console in order to play the games. 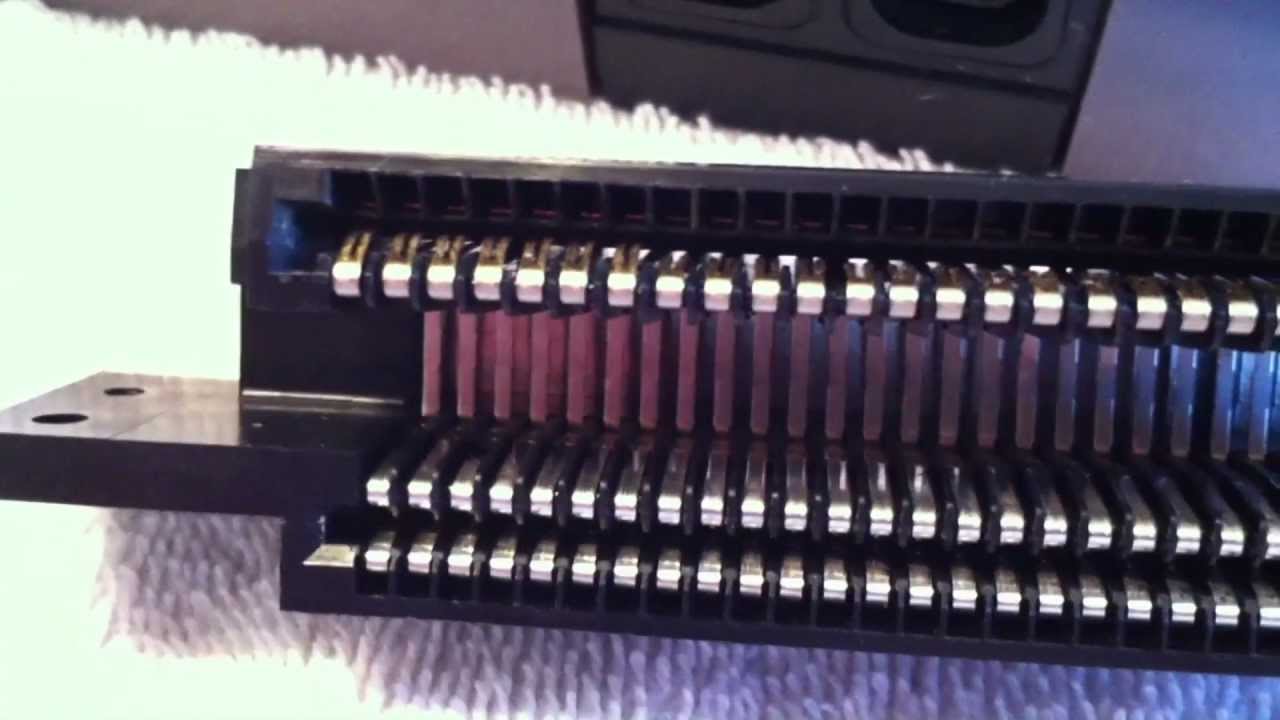 There are no shortage of third-party replacement connectors on the market, but it seems like all of them grip the games much more tightly than the original. I don’t feel comfortable putting my games at risk of being damaged from a connector that grips the games too tight.

Instead, I’m going with the alternative method of attempting to fix the original connector. By using a thin and sturdy object, such as a paper clip or dentist pick, I’ll have to bend each of the connector’s 72 pins upwards. I expect this to be a time-consuming process, but one that could breathe new life into the console without having to replace original parts.