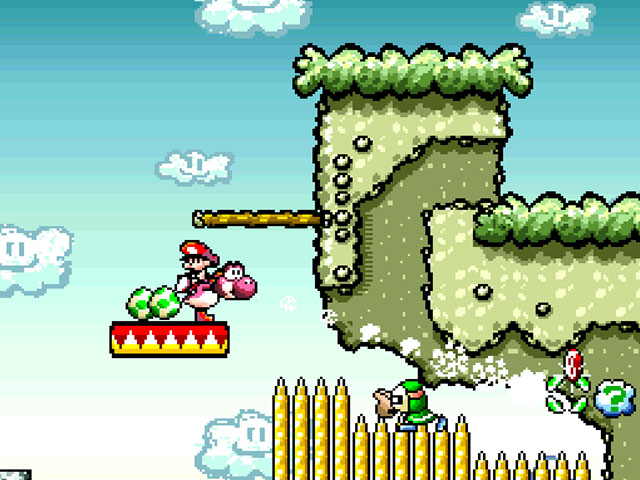 There’s so much more to this quasi-sequel of Super Mario World than its charming art style. You get a unique platforming experience that plays to Yoshi’s strengths as a character. It also features one of the best drugged-out levels ever conceived. If a real SNES Classic is ever released, this one is a shoo-in.

The first true Mega Man reboot was not only a worthy kickstart for a franchise that had gone stale, but it might also be the overall best game in the series. With new graphics, killer music and just the right amount of gameplay tuning for modern times, Mega Man X plays like a dream.

Criminally overlooked, Illusion of Gaia is one of my all-time favourite SNES games. It’s an action adventure game loosely in the vein of The Legend of Zelda that packs a great story and gameplay. If you haven’t played this one before, its inclusion in a hypothetical SNES Classic could go a long way towards winning you over.

Come back soon for part 9!