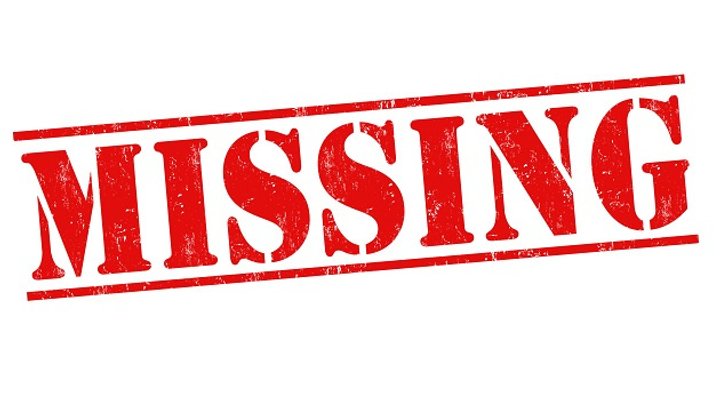 Years ago, when I moved out of my parents’ house, my brother and I split our shared gaming collection. As part of the agreement, he got everything related to the Nintendo 64 and Gamecube. Recently, I went back to my old home to get that stuff, as I have the room for it now and my brother wasn’t planning on doing anything with those old games anyway. Well, at least that was the plan.

The video games and accessories were right where we left them. A plastic shelving unit and a small cabinet contained dozens of Nintendo 64 games, Gamecube games, Wii Remotes, and cables. However, we had a vivid memory of a clear bin with a blue lid that held the consoles. This had managed to move itself from the basement.

We turned the house upside down, and in a weird way, it was like trying to find the remains of a dismembered person. My brother found the Gamecube controllers collecting dust on the floor behind his desk. About an hour later, we found the Nintendo 64 controllers in a different bin at the bottom of a pile of junk in the basement. By the end of the night, we had found everything except for the Nintendo 64 and the Gamecube consoles themselves. As a consolation prize, I borrowed the Wii, which was sadly collecting dust behind a TV in my parents’ bedroom. My desire to play Wii games is pretty low, but it does play Gamecube games just fine.

Really hoping we can find both consoles someday. Fingers crossed that they’re still in the house somewhere, waiting to be found. Otherwise, it would be a huge bummer to lose those artifacts from our childhood.

2 thoughts on “Missing: One Gamecube and One Nintendo 64”