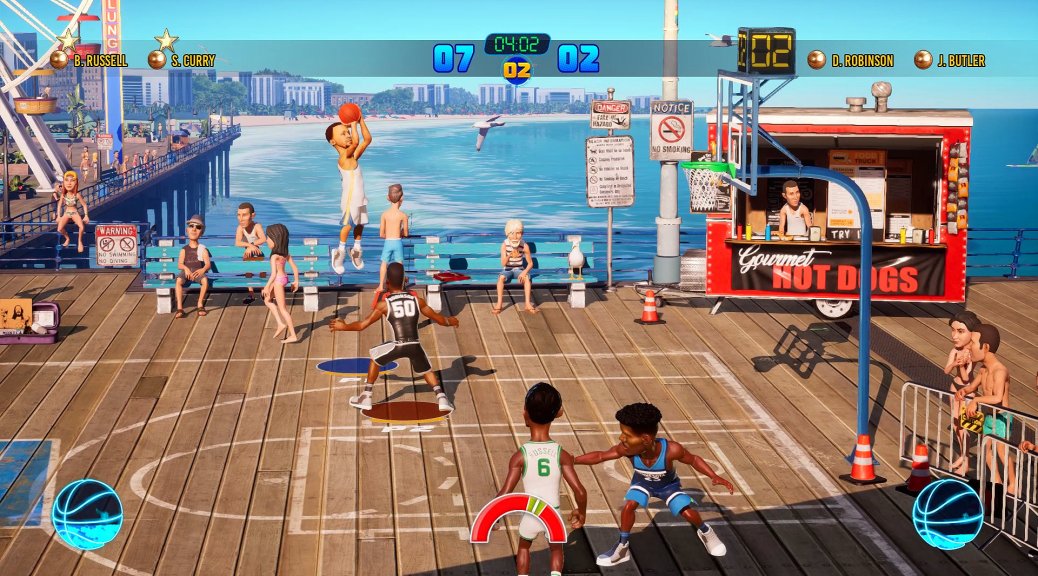 I really wanted to like the first NBA Playgrounds.

Appearing to be a spiritual successor to NBA Jam with a dash of NBA Street for good measure, NBA Playgrounds should have been a slam dunk. Instead, it stumbled horribly out of the gate with wonky shooting mechanics, a barebones single player experience, bad AI, a reliance on loot boxes to unlock players, and specifically for Nintendo Switch owners, no online play for the first few months of its release. Even though Saber Interactive gone a long way towards writing the wrongs of their base product, I still have a very sour taste in my mouth from that first experience.

Despite a lukewarm reception from myself and other online critics, the game sold well and the sequel is just around the corner. Is there anything in this new game to change my mind?

I only played a handful of matches online before giving up on the mode completely. It was a laggy mess that wasn’t worth my time. Having dedicated servers should at least make the online playable. 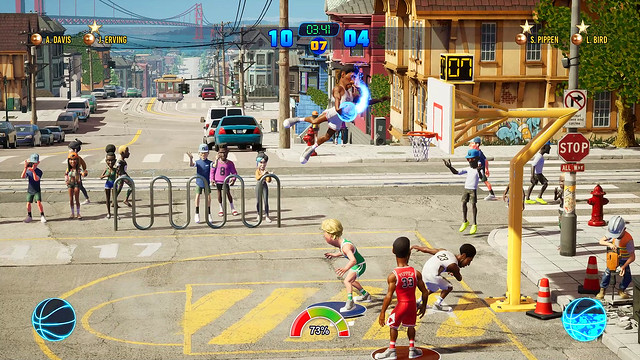 If I remember correctly, there wasn’t much to do online other than 1v1 matches. Having an infrastructure for ranked play will give players motivation to grind it out. Hopefully the system is in place to reward honest play and punish rage quitters!

In the previous game, players could only play 1v1. That has been updated to allow for any combination of human or AI-controlled opposition. This is a huge upgrade to the previous game, as playing with friends makes for a more exciting experience. The game will even have co-op rankings so that you and your friends can dominate the world together.

I spent much of my time playing through the single player mode in NBA Playgrounds, which was shallow and frustrating. It only contained a handful of challenges that could be completed in about a day, even if you had to struggle through crazy optional objectives that pitted you against perfect AI. Having a traditional season mode should go a long way towards giving the sequel replay value.

This part infuriates me. Having played many hours of the game, grinding it out against braindead AI to unlock card packs, I still don’t have Lebron James or a number of marquee players. It was maddening to open up a pack of cards and get Demarre Carroll for the 8th time. While the option to pay extra to unlock everyone is still in there, I really hope they can find a way to make unlocking characters less of a slog. A season mode helps a lot, but I also hope they can take a hard look at the impact of duplicates in their system, because getting dupes suuuuucks.

As disappointed as I was in the first game, the core concept of NBA Playgrounds 2 is too enticing for me to ignore. Keeping my fingers crossed that Saber Interactive learns the right lessons from the first one in order for this game to reach its full potential.