In this 10-part series, I’ll highlight three games that I would like to see in a hypothetical SNES Classic. Let’s begin! 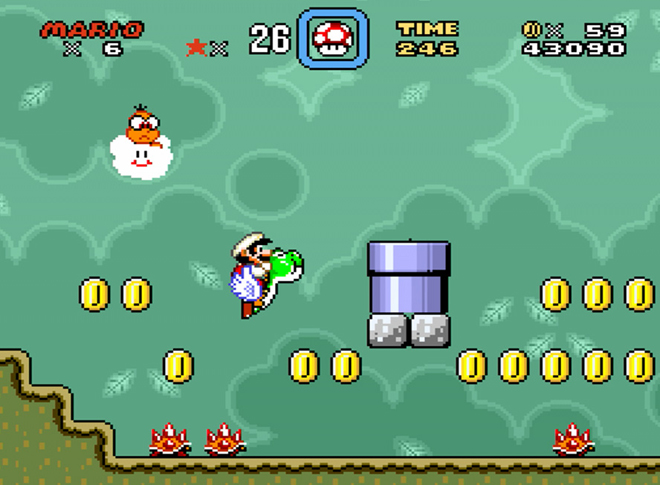 One of the first games to use Nintendo’s Mode 7 technology, F-Zero was one of the fastest and fun racing games of its time. I personally have a very soft spot in my heart for its Nintendo 64 sequel, though the original is easily worthy of inclusion here.

Despite being a sports fan born and raised in Canada, I don’t really care for the sport of hockey. NHL 94 on the Super Nintendo is the exception. This game finds the perfect balance of simulation and arcade action that I always get a kick out of. The Mighty Ducks might suck in this game, but they’re my go-to squad every time I play.

Come back soon for part 2!