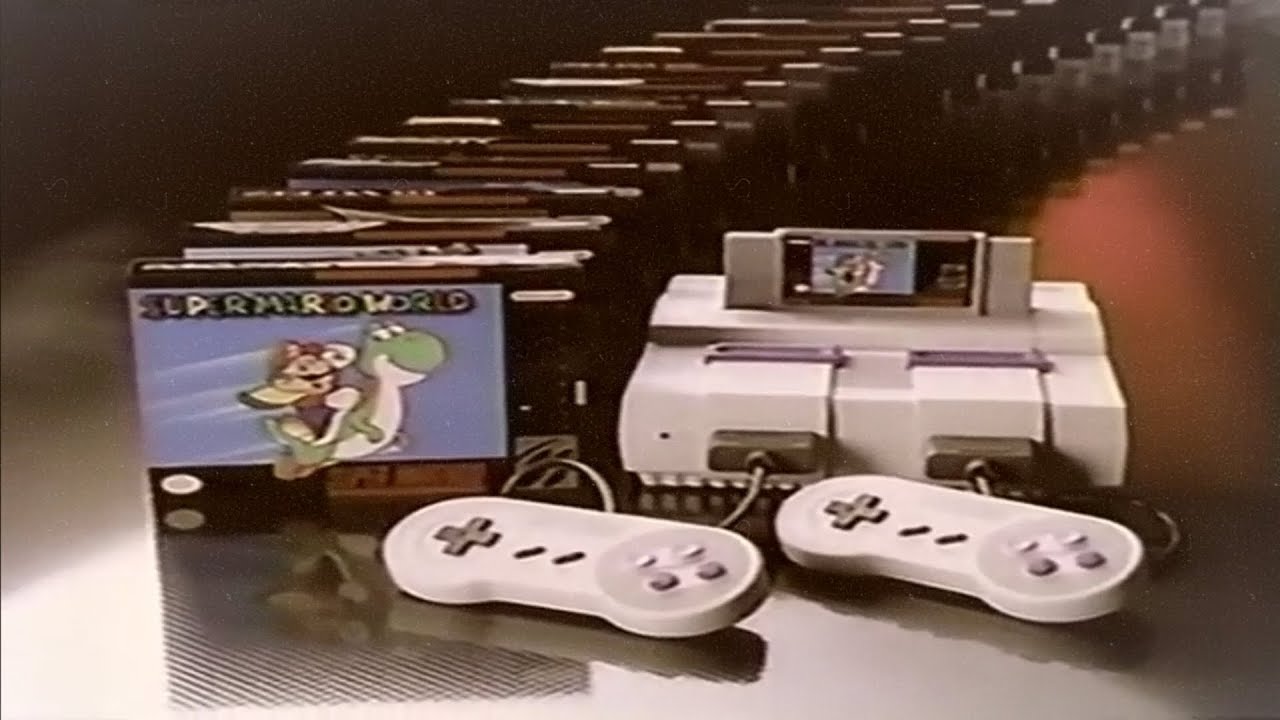 When it comes to my history with video games, you can draw a very specific line on my birthday in 1994. The time before it was the era before I got a Super Nintendo. After that, is the era I still live in now, where owning a Super Nintendo changed my life. That era of gaming, and specifically my time with that console, transformed me into a kid who likes video games into a full-blown gaming enthusiast.

I vividly remember the moment I received that SNES from my parents and many of my gaming experiences after that. However, by that point, the console was almost two years old. What was I doing back then? And why am I struggling so hard to pull those memories of a time before the SNES out of my brain? Follow me as I ramble on in hopes of piecing together my life before owning an SNES. 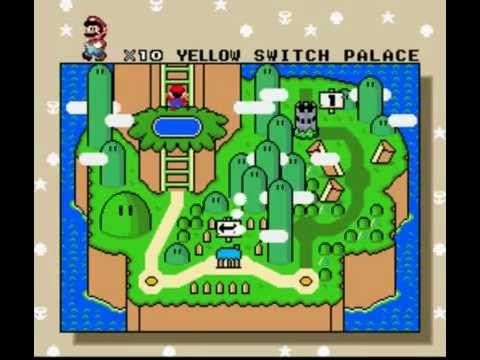 Back in 1991, I was a young child in elementary school. I owned a Famicom at the time, though I had the adapter to play regular NES games on it. I enjoyed playing video games, but I was still a long way from being the fanatic I am today. There was no internet to watch let’s plays or read reviews. Heck, I could barely read at that point. My knowledge of gaming was built entirely around my personal experiences and the word-of-mouth from family and friends.

I remember seeing the commercials for the Super Nintendo. When it came out, I remember playing the console at my cousins’ houses or at my friends place. I even remember renting the console from Jumbo Video a few times to play Super Mario World.

What I don’t remember is where my enthusiasm was for the console. Ever since then, I’ve fawned over Nintendo hardware and have scooped up consoles of interest as soon as possible. But for the first little while, I do not recall having a strong desire to own one of my own. Maybe I was content with the NES? Maybe playing it at someone else’s place was fine? Despite me trying to rack my brain on this subject, I’m drawing a blank. I remember refusing to buy into the Sega Genesis hype because I knew someday I would own an SNES. But why didn’t I have the excitement at launch?

What I do remember is when my enthusiasm turned the corner. The game that began the hype train for me was the release of Street Fighter II on the SNES in 1992. Having dabbled in it a few times at the arcade, everyone in my circle of SNES-owning friends and family had the game. I really wanted to be good at it, but performing special moves required a level of skill that I just hadn’t developed. My desire to learn how to do special moves on my own time was where my journey really began.

At some point, my local Toys R Us got an SNES kiosk. Most of the time, it was running Super Mario World, which I always enjoyed dabbling in when I got the chance. But the moment that pushed my hype levels over the top was when my Toys R Us switched the demo game to Star Fox.

Primitive as it may look now, Star Fox was a revolutionary step towards 3D gaming. Combining those 3D graphics with compelling arcade shooting action, and my parents would have to rip the controller out of my hands in order to get me to leave. I don’t think I ever got past the second level at that kiosk, but playing that first level dozens of times over was enough to rocket the SNES to the top of my birthday wish list that year.

Nowadays, my hype levels are piqued almost immediately after a new console is launched. Back then, there was no way for me to even know unless it got a commercial on TV. Things have definitely changed in that time. Stick around for the next one where I talk about the birthday gift that would change my life forever.