Playing video games at any sort of large public convention is a tough proposition. Despite it being my favourite hobby, the pros of trying upcoming releases in a 10-minute demo is usually outweighed by having to wait hours in line for that privilege. As such, Thursday at Fan Expo is the best day to do it due to it being the day with the lightest attendance.

On day one of the show, I made a beeline for the video game booths and here’s what I played! 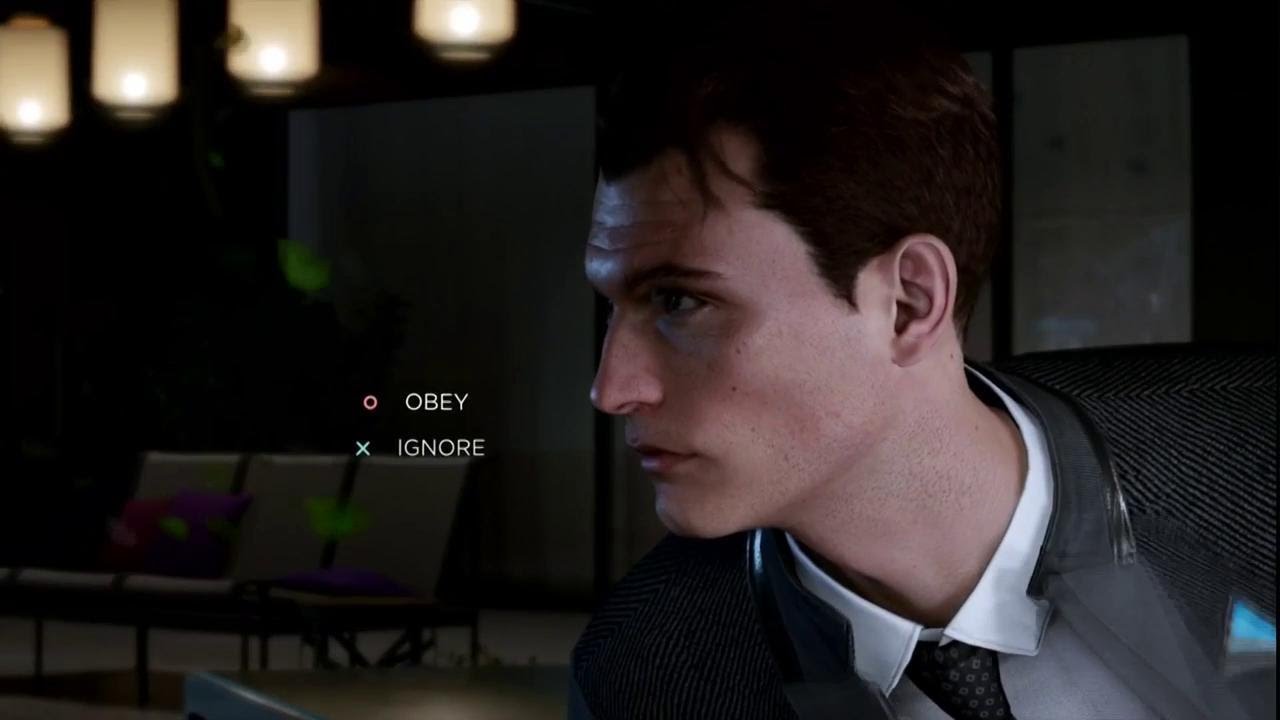 The latest game from David Cage puts you in the shows of human-like androids in a world where humans don’t exactly trust their presence. In this demo, you’re playing as an android who has been brought in to act as a hostage negotiator, as a rogue android is holding a little girl hostage at the top of a building.

First of all, the graphics are stunning. It’s one of the prettiest games I’ve seen to-date. Second, David Cage still heavily relies on French voice actors, and you can still here a lot of awkward English in the performances.

As for the gameplay itself, there are some interesting elements to it, but I’m not sure how it will all come together. In this scenario, you have the option of rushing out to the roof to try and save the girl with as little background info as possible. Or, you can take your time to figure everything out, in hopes that more insight will allow you to better talk through the situation.

There are a lot of shades of gray between those two choices, depending on how much investigative work you choose to do before confronting the rogue android. Seeing all of the different ways that scenario can play out based on how much you investigate and how you handle the negotiation could be fascinating.

However, I am a bit concerned with the Arkham-esq detective work. Sure, it looks very cool, but it felt very point-and-click in nature with little thought required from the player to put it all together. Hopefully, this is just a side-effect of it being an early part of the game and more challenging bits await. Already have my pre-order in for this one, so I’m looking forward to playing this upon its release!

The online conversation around Marvel vs. Capcom: Infinite has been rather toxic. For the most part, Capcom made its own bed on that one, having undermined its own marketing many times over. However, I do think that many are willfully ignoring the cool parts of this game in order to stick with the cool hive mind that loves to trash modern Capcom fighting games.

Having played the story demo, underneath the crap cutscenes and boring fights against brainless Ultron robots, I saw glimmers of a fighting game engine that can deliver on the thrills of year’s past and beyond. Once you get over the fact that 2v2 sounds worse than 3v3 on paper, the current free-form tagging system combined with a gem blows the doors wide open for action that is wildly exciting, and possibly even broken master its nuances.

This game has a long way to go to overcome the pre-release hate its received thus far. But at the heart of the package is a gameplay engine that really does offer something compelling to even the most diehard of Marvel vs. Capcom fans.

Sony’s latest played like a solid arcade-style golf game. For its price point, it seems like a worthwhile investment for golf fans. I certainly enjoyed my time with it.

Skyrim on the Nintendo Switch

My time with Skyrim on the Nintendo Switch was rather short. Almost immediately, the game felt completely alien to me, as its been many years since I last played it. That said, the game appeared to look sharp on the Switch’s screen and the framerate moved well enough. Curious to see how this one fares in the wild! 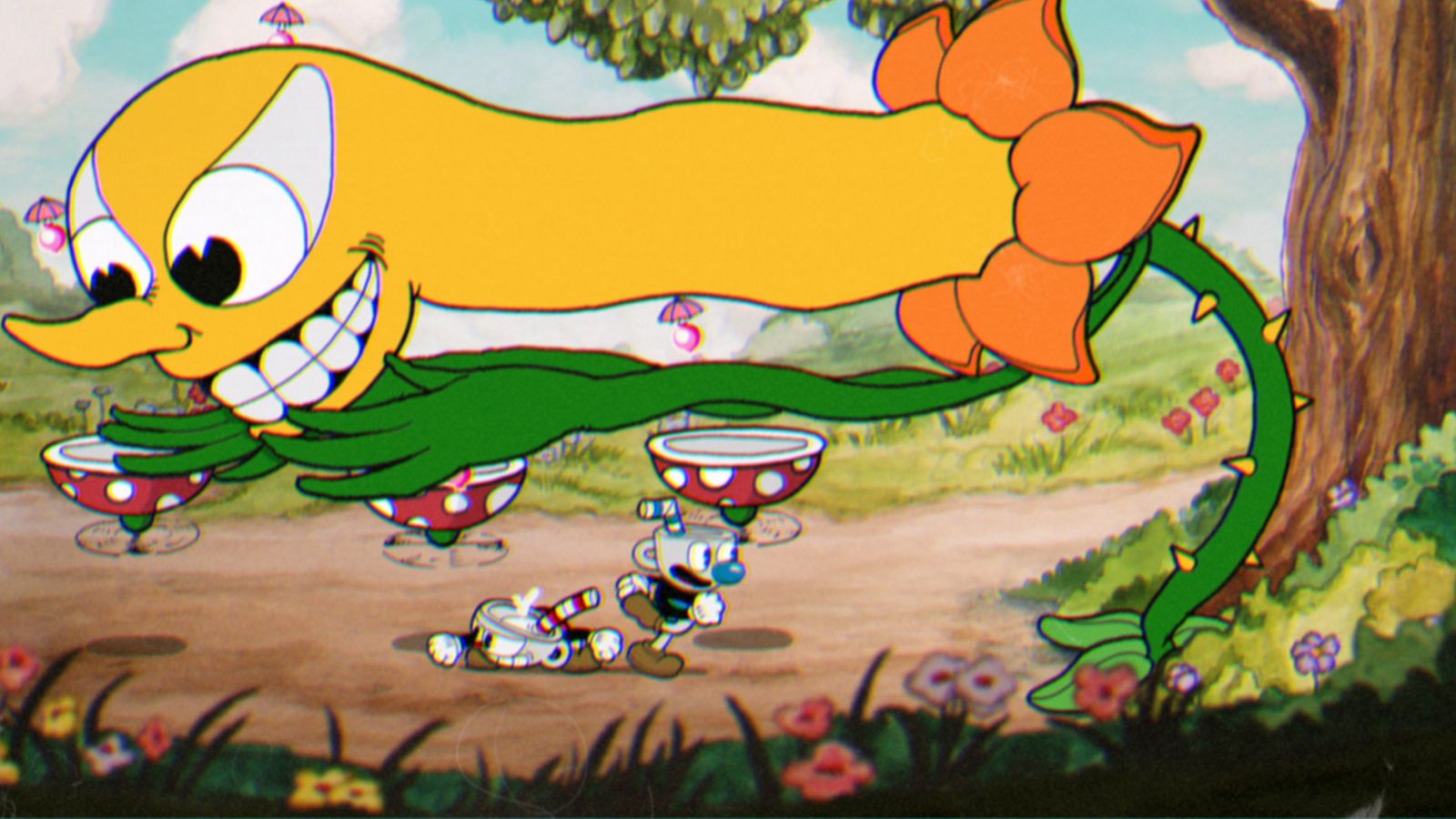 This long-awaited Xbox downloadable game demolished us. Facing off against a Contra-style boss, my brother and I got destroyed repeatedly, even on the easy difficulty. It sure looks pretty though.

In the Far Cry 5 demo, players were tasked with liberating a town by taking all of the enemies out. Of course, you can do this through stealth or by force. However, this time you got the assistance from an AI companion. Having foolishly started the enemies immediately, I was rained down on with a flurry of bullets from all sides. Thankfully, my AI companion came to save me every time, even if it looked goofy for her to save me a dozen times in the same fight. I’m sure this will get tuned in the final version of the game. Looks like more Far Cry, which may or may not be a bad thing.