I thought Marvel vs. Capcom had bitten the dust off the lackluster performance of Infinite. But recently, a fairly-reliable source has stated that a Marvel vs. Capcom: Infinite update is on the way, and it will be renamed Marvel vs. Capcom 4. Whether it’s true or not is beside the point. What I wanted to do was to use this as a jumping-off point for a discussion around a future entry in the Marvel vs. Capcom series. Real or not, what does a hypothetical next entry in the series need to look like in order to rebound from disaster? END_OF_DOCUMENT_TOKEN_TO_BE_REPLACED

END_OF_DOCUMENT_TOKEN_TO_BE_REPLACED

When I first started getting into fighting games as a kid, one of my favourite things to do in Street Fighter II was to perform the classic two-hit combo of crouching heavy punch into heavy shoryuken. If it connected, it did a devastating amount of damage. However, if it missed, it left me wide open for a counter attack. For years, I simply thought that was the cost of doing business. It wasn’t until I got into the genre seriously that I learned a better way.

In this edition of the Universal Fighting Game Guide, we will cover the concept of hit confirmation, or hit confirms for short. By understanding how hit confirms work, you can maximize your offensive potential while minimizing your risk!

END_OF_DOCUMENT_TOKEN_TO_BE_REPLACED

Is Marvel vs. Capcom: Infinite dead? In light of recent news, let’s play this troubled fighter while discussing its future! 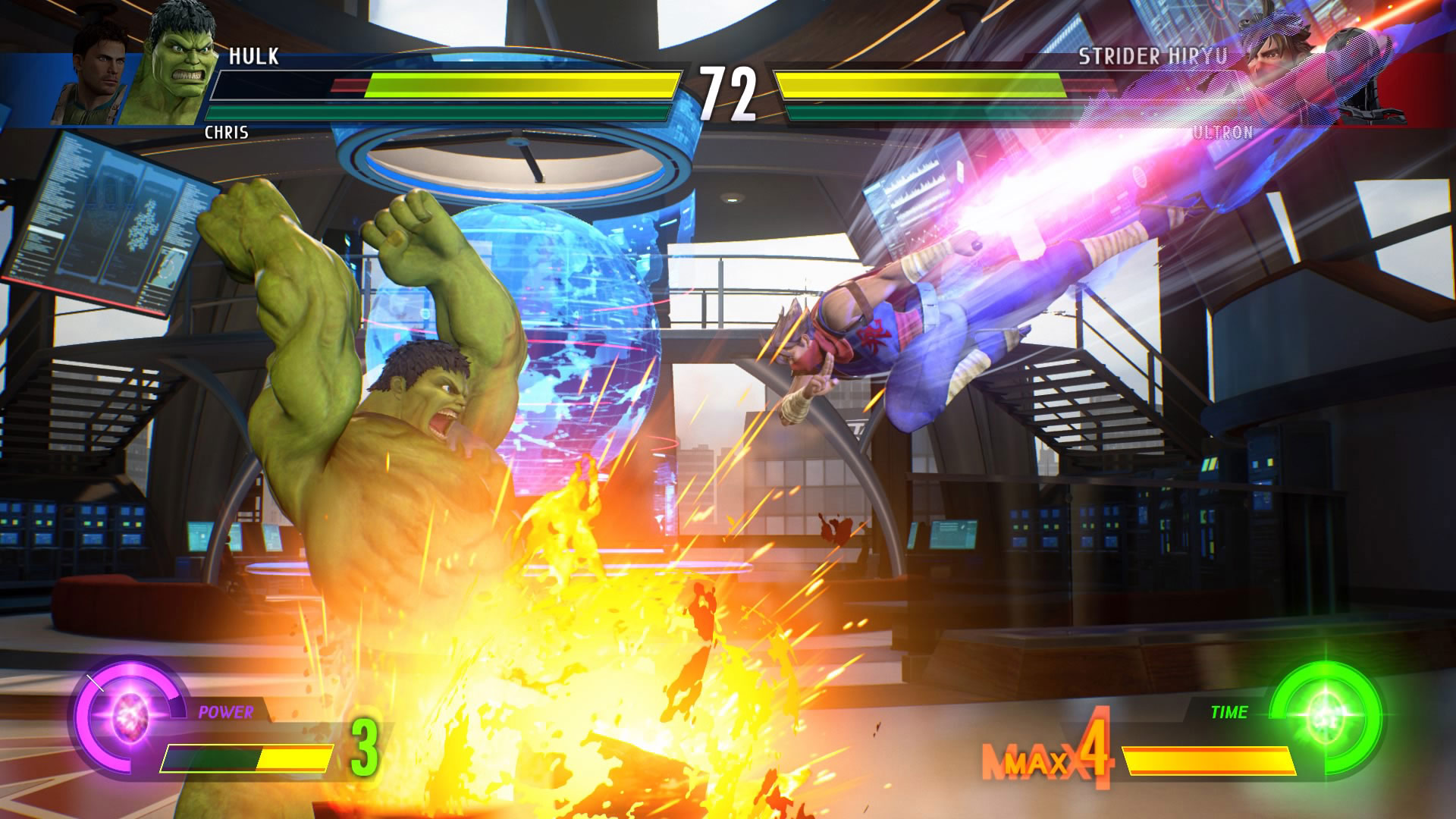 2017 was a rough year for Marvel vs. Capcom: Infinite. Mired by critics and fans for its sub-par visuals, a short roster sorely lacking in power, and a gameplay shift to 2v2 combat that was perceived as a step back for the franchise, the game floundered upon release. Even Capcom’s eSports efforts, which helped salvage Street Fighter V, sputtered through a tournament season that felt rushed by the organizers and were poorly-attended.

Things only got worse to start 2018. Based on Capcom’s recent financials, the game shipped a million units. Despite being a seven-figure number, Capcom reports that figure as “soft”. Capcom announced the new season of Capcom Cup and Marvel vs. Capcom: Infinite was notably absent. On top of that, EVO announced its 2018 lineup and the game wasn’t included, marking the first time a Marvel vs. Capcom game didn’t make it.

With poor sales and no support from the largest tournament organizers, is it time to put the tombstone on this game and quite possibly, the series?

END_OF_DOCUMENT_TOKEN_TO_BE_REPLACED 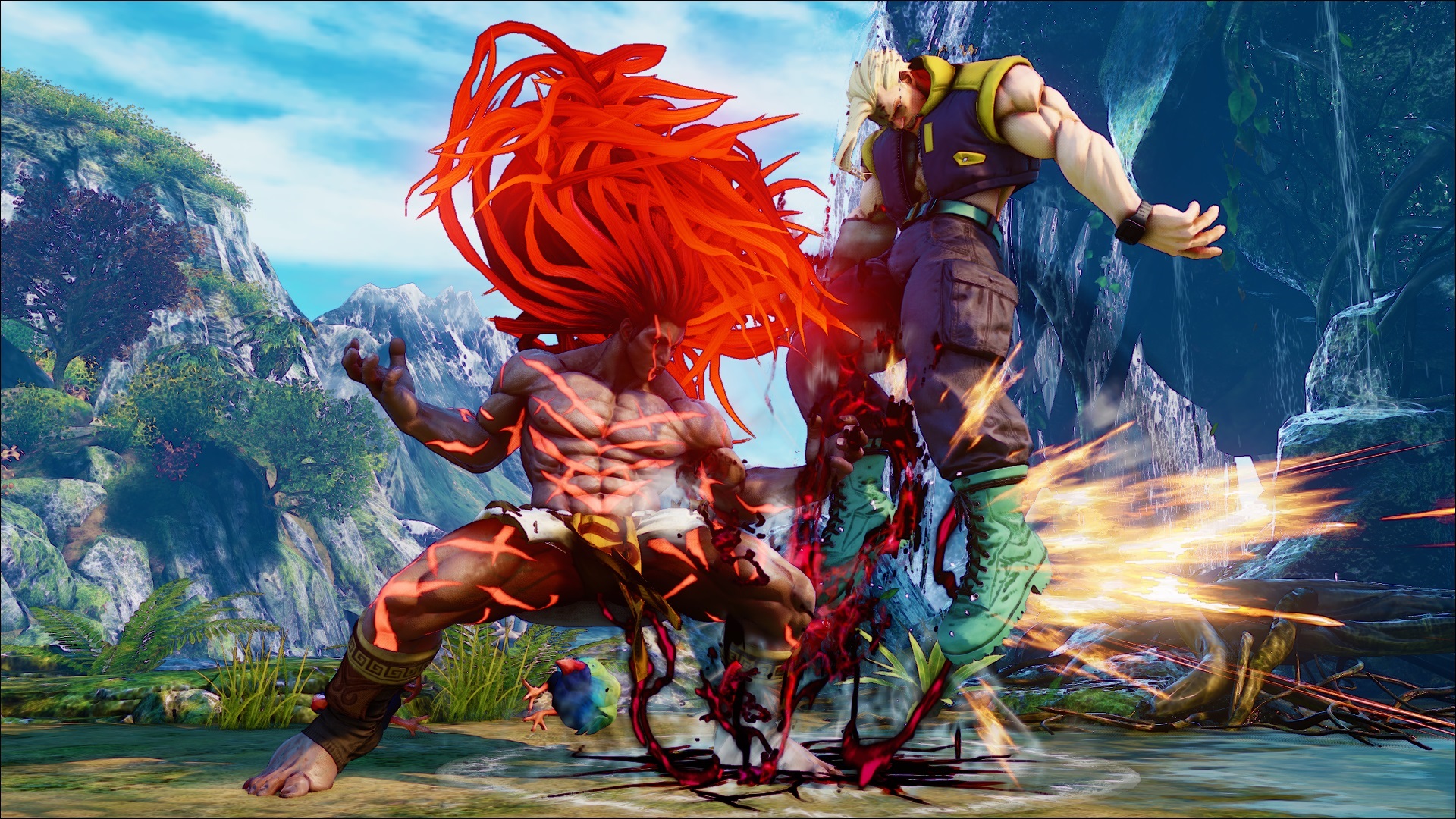 Having taken an extended hiatus from the fighting game genre, Street Fighter IV roped me in for good. The transition wasn’t instant, as I gave up the game initially after losing dozens of matches in a row online. However, once I watched my first fighting game tournament live stream, it opened my eyes to how great fighting games can be when you have a deeper understanding of how to play them. As I tried to emulate the likes of Gootecks, Mike Ross, and Justin Wong, I found myself falling in love with the genre in a way that I’d never loved any other type of game.

Since 2009, fighting games have grown to become my favourite of any gaming genre. Here’s why!

END_OF_DOCUMENT_TOKEN_TO_BE_REPLACED

Joey Cuellar, one of the head organizers of EVO, has come out and said that there will be seven games at EVO this year. This is down one from last year. Which seven games will make the cut? I make my picks and name a few that should be in the running as well!

END_OF_DOCUMENT_TOKEN_TO_BE_REPLACED

When I first got Marvel vs. Capcom: Infinite, one of the first things to catch my eye was Gamora’s gun loops. After a few weeks of practice and research, I finally got one variation down and decided to make a tutorial video to teach others how to do it. If you’re hoping to add the gun loop to your arsenal, check this out!

Taking a break from the Super NES Classic vision quest to play some Marvel vs. Capcom: Infinite!

One of the coolest aspects of the Marvel vs. Capcom series is the concept of flight combos. Soaring through the skies while repeatedly smacking a hapless foe is always a sight to behold. It’s also one of the hardest concepts to master in these games. During my time with Marvel vs. Capcom 3, I struggled mightily to pull them off in training mode, and almost never attempted them in-match unless I was really in the zone.

With the switch to Marvel vs. Capcom: Infinite, I found myself in a position where I really wanted to play as Ultron, but was intimidated at the prospect of having to learn flight combos in order to score optimal damage. Well, after a few weeks of practice, and after scouring the internet for help, I think I have it down.

Here’s some resources and tips that could help you master the game’s coolest and most damaging combos!