END_OF_DOCUMENT_TOKEN_TO_BE_REPLACED

Having sold north of 2 million units and still standing as one of the best-selling titles on the Nintendo Switch, ARMS doesn’t necessarily need a new lease on life. Nevertheless, it’s getting one. With a yet-to-be named ARMS character being included as part of the season 2 Fighter Pass for Super Smash Bros. Ultimate, an open online tournament, and free trial available now on the eShop, ARMS is relevant again and I’m so happy for it.

END_OF_DOCUMENT_TOKEN_TO_BE_REPLACED 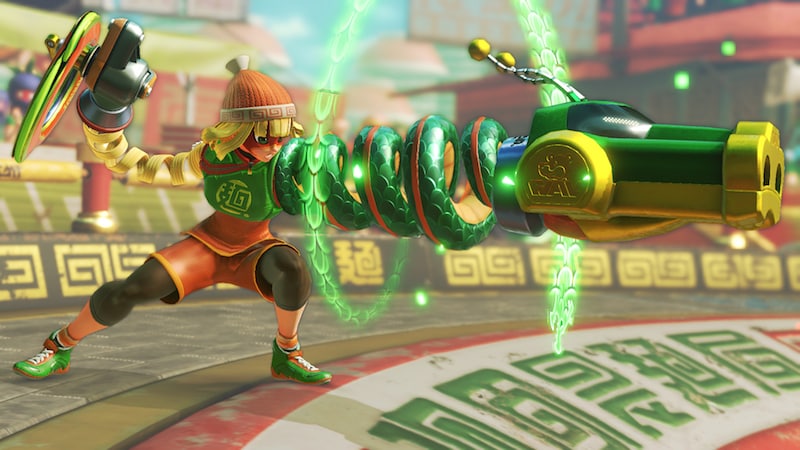 END_OF_DOCUMENT_TOKEN_TO_BE_REPLACED

Did you pass on ARMS the first time around? This underrated Nintendo fighting game is offering a new free Global Testpunch starting today and ending on April 2nd at 11:59 PM EST. You don’t have to take my word for it, give it a go and try it out for yourself!

The stream was a bust, but that didn’t stop me from playing ARMS while quickly running down the news from the latest Nintendo Direct! Also, Smash Bros.! 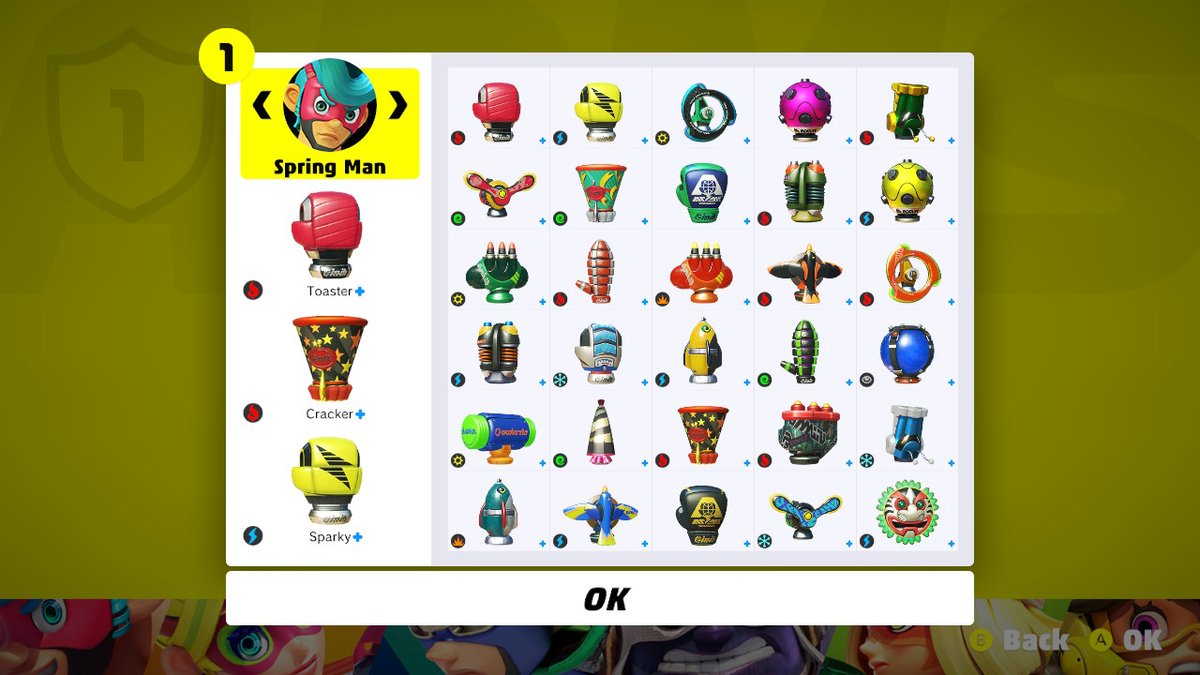 One of the biggest knocks against ARMS was the inability to play a local versus match with all arms unlocked. This greatly hampered the tournament scene, as tournament organizers simply didn’t have the time to unlock every arm for every copy of the game. As such, tournaments up until now have been forced to use default arms for each character, undermining the core game design and severely limiting the meta.

Now with the 5.1 patch, players will have access to a Tournament mode that unlocks all arms. You will be locked out of other modes and records will not be kept, but that’s fine for the purposes of running a local tournament.

This is great news for a fighter that continues to get better. Plus, with the game having sold about 250,000 copies in Q4 2017, the game now has an install base of 1.6 million, making it a great success for a new fighting game IP. Now if they could only fix the lag in LAN play…

2017 has certainly been an eventful one for the video game industry. From Nintendo’s resurrection off the strength of the Nintendo Switch, to the franchise-crushing disappointment of Mass Effect: Andromeda, there was a lot about this year that we didn’t see coming.

In this post, I’m going to highlight the biggest surprise in terms of software. I think the success of the Nintendo Switch would take it hands-down otherwise. Anywho, here’s my biggest video game software surprise of 2017!