As the “mascot” for ARMS, Spring Man should have been a lock for this spot. However, he already appears in Super Smash Bros. Ultimate as an assist trophy. So far, Nintendo hasn’t promoted anyone from assist trophy to playable. Will they make an exception for Spring Man? Maybe. He would be the one I’d want most, as he’s my main character in ARMS. That said, I think there are at least two other candidates that might be better suited for the slot.

Twintelle is probably my favourte character design in ARMS. Besides looking awesome, she packs quite the punch with her stretchy hair. If Nintendo was looking to balance things out in terms representation, she’s also a fantastic choice. Where I get concerned in choosing Twintelle is that her slowdown ability might be too close to Bayonetta. Would that be enough for Nintendo to pass on her?

Sporting a giant dragon arm, Min Min is a fan favourite. Besides her overall popularity, she also has the benefit of using kicks in her arsenal, giving her more potential moves when making the transition to Smash. Also, with many disappointed with a lack of female fighters in last season’s pass, she’d be a worthy choice to break the cycle. My gut says that Min Min will ultimately get the nod. 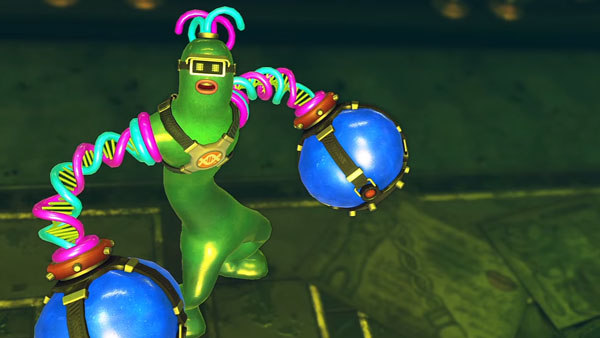 I always feel uneasy just looking at Helix. Nevertheless, his ability to stretch his body could be cool for punching opponents on higher platforms. Despite being a beast in competitive ARMS play, I think Helix would be an overly-divisive choice. 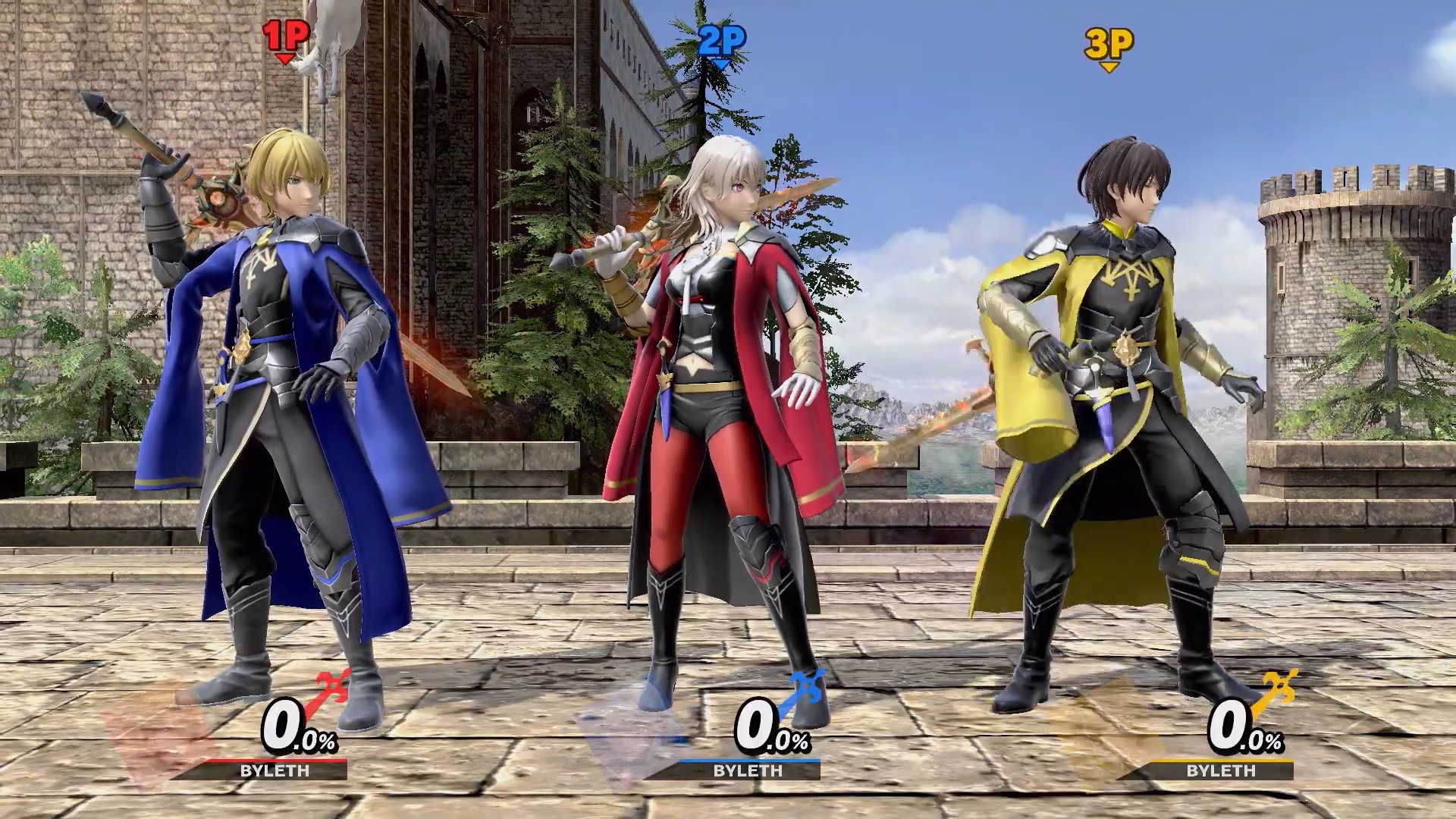 Byleth in Super Smash Bros. Ultimate takes a few liberties with regards to his/her weapon selection. They get access to weapons used by house leaders Dimitri, Edelgard, and Claude. You can even choose those leaders’ costumes for use in battle. Since most characters in ARMS fight with interchangable arms, why not add multiple costumes for the same primary representative? 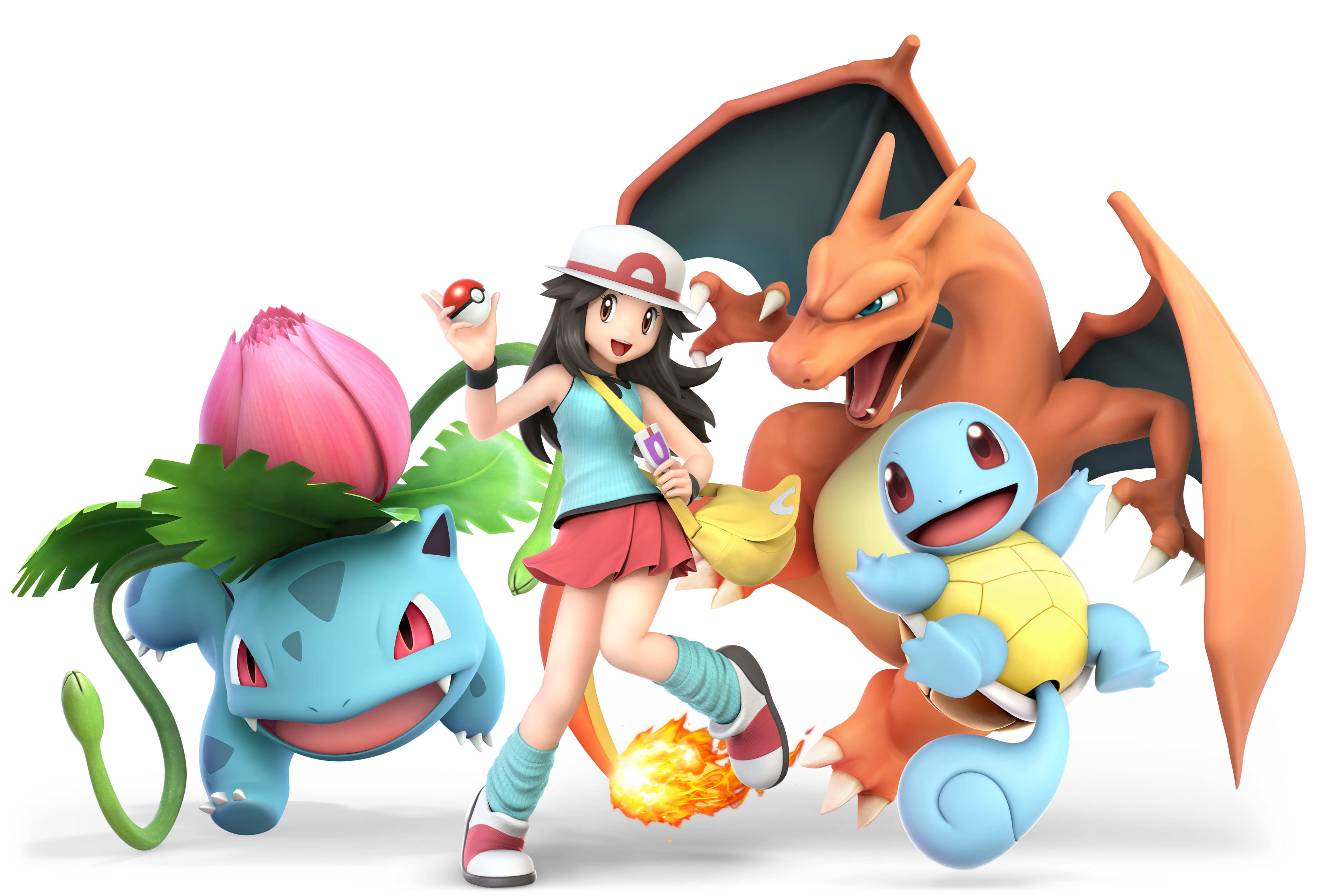 I assume that one of the fundamental design challenges that comes from translating ARMS characters to Smash is the issue of attack variety. ARMS fighters only have two unique attacks at a time. Will they get some sort of ability to switch arms mid-battle? Probably. But they could also use this as an excuse to tie multiple characters into one avatar. Imagine being able to get up close and piledrive someone with Master Mummy, then retreat and snipe them with Min Min and her dragon arm?