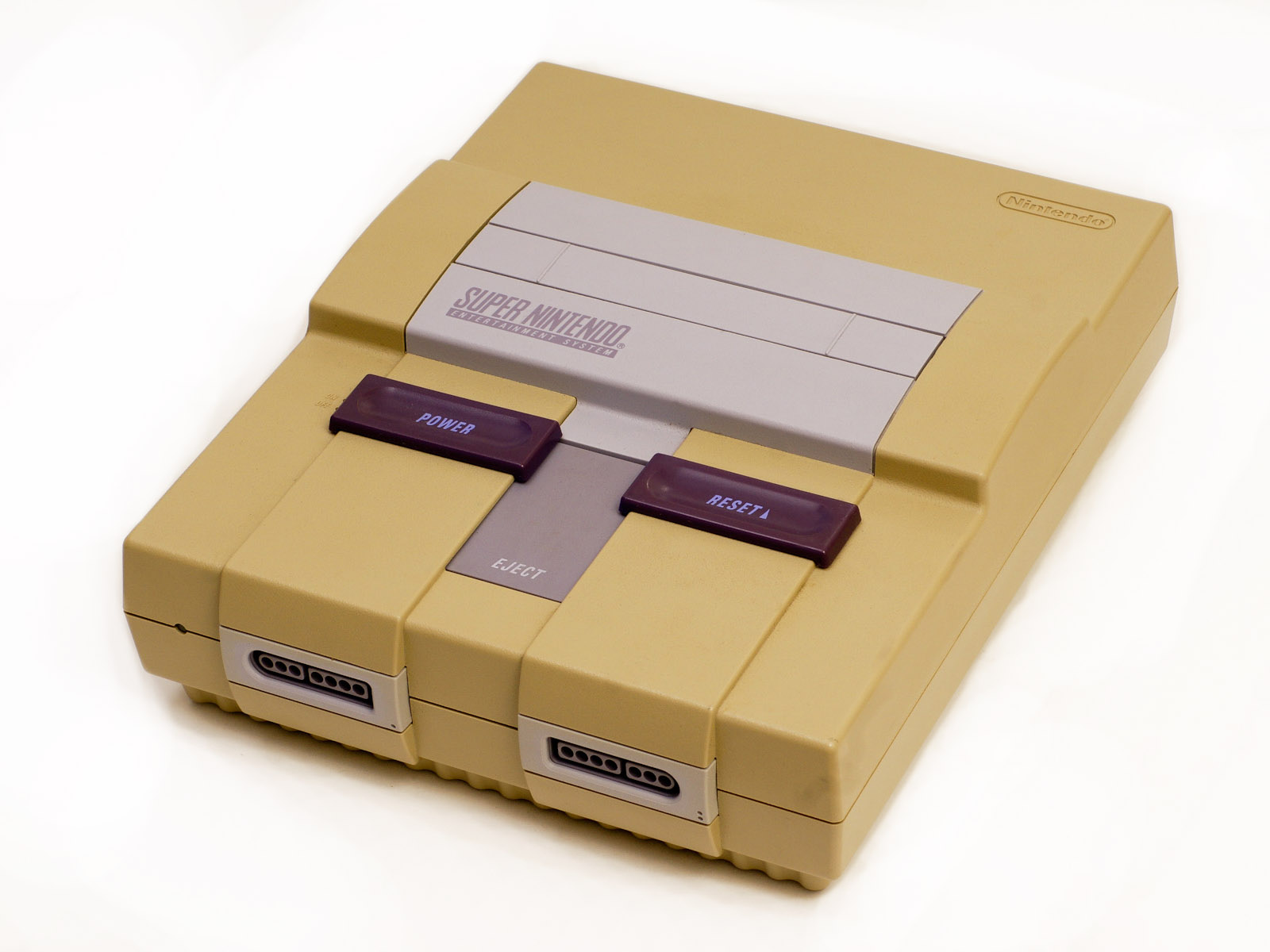 At some point during the Nintendo 64 era, my house got robbed. All of our gaming stuff was gone. It was a very tough time for my family and I, and our overall safety was probably a bigger concern than my gaming items being taken away. When it came time to move on, my brother and I decided against re-buying our Super Nintendo things, and instead focused what little money we had on re-buying our modern Nintendo 64 stuff.

Almost a decade after first receiving it as a birthday present, my parents got me a used SNES for Christmas. Alongside of it were two controllers, Super Mario World, Street Fighter II, and Super Star Wars. In that moment, it was one of the warmest and fuzziest feelings I’d ever felt. However, it also became a factor in the darkest part of my life to-date.

My dark ages in life to-date are from November 2005 to August 2007. In November, I lost my first radio job. In August, it was final month before going back to school. Between that time, I was a mess. My expectations for what adulthood would be and how I imagined myself handling it went by the wayside with my early start in radio broadcasting being torpedoed before I could get a solid foothold in the industry. All of a sudden, I found myself out of school, still working the same stock boy job I had since high school, still living with my parents, and now saddled with a huge debt for a car I bought specifically to drive to the job I just got let go from.

The other part of me wanted to escape into the nostalgia of video games. That era of my life where the SNES was my go-to source of entertainment was one I still cherish fondly. Not just because the games were great, but everything about that time seemed so much better than were I was. I was young, innocent, had a lot of friends, and my worries back then had nothing on the struggles in the present.

I started to buy retro games for the wrong reasons. Everyone has their reasons for collecting what they collect, but I was doing it to run away from my problems. Towards the end of my run, I physically felt sick as I would get in the car to drive off to a retro game store because I knew this wasn’t going to address my real problems. However, I didn’t really know where else to go.

Eventually, I found my way. And when I more or less figured out adulthood, I stopped collecting retro games. All of the items I amassed for the NES, SNES, and Atari 2600 fit on a small shelf. While it’s awesome to have those original consoles and the games handy, they now have a meaning beyond the joy I felt from them when I was a kid. If I were to ever get back to collecting retro games, it would have to be motivated by something more positive.

Check out previous posts in the Super NES Essays series!