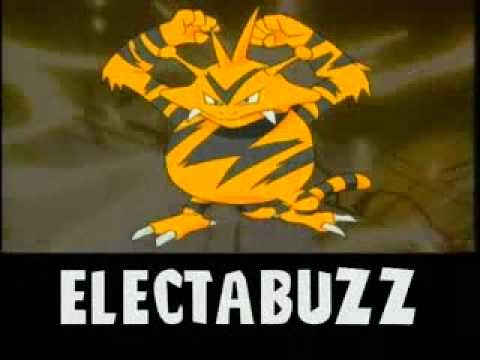 Sandwiched by singing parts, the rapper rhymes off the names of every Pokemon at the time. By the time this came out, I was already “too old” for anything related to Pokemon and I cringed every time I overheard this song come on when my younger brother was on.

Looking back on it now from a less-judgmental point of view, that song may have had a huge impact on the genre. There are millions of kids whose first exposure to hip-hop or rapping was the PokeRap. As “silly” of a starting point as it may be – and again, I’m not one to talk – but I think the math would suggest that it must be many people’s gateway into the genre.

Was the PokeRap your first exposure to hip-hop music? Did it turn you into a fan of the genre? There’s no shame in that! Let me know if it was! If not, was your gateway into hip-hop music?