Over the past few weeks, I have been on a serious Ariana Grande bender. Though I’ve been a fan of hers since she released the trap-pop bop “Everyday“, her new album Thank U, Next has been playing from front-to-back in my headphones almost non-stop.

As much as I love every song on that album, one cut on the LP particularly stands out. Track 2, titled “needy”, speaks to the very core of how I approach the subject of love word-for-word, as flawed as it might be.

I’ma scream and shout for what I love
Passionate but I don’t give no f****
I admit that I’m a lil’ messed up
But I can hide it when I’m all dressed up
I’m obsessive and I love too hard
Good at overthinking with my heart
How you even think it got this far?

Having listened to this song about 100 times in a month, it got me thinking about the medium of video games. Are there any video games that I’ve played that speak to me in that same way? That cut right down to the very core of who I am, warts and all?

Based on the games that I play, they do a great job of putting me in the shoes of someone I would want to be. Whether that’s in the gi of a karate expert can shoot fireballs out of his hands, in the boots of a rifle-toting cowgirl, or an omnipresent force that can organize blocks at lightning speeds, I play video games mostly for the power fantasy. Within these worlds, I can be someone who possesses skills and attributes that I don’t have in real life. Or at the very least, they have skills and attributes that are more pronounced than my own.

Even in games with created characters, such as the Mass Effect franchise, I don’t necessarily see myself truly embodying that character, even though I’m in full control of their actions. Whether I play it as a paragon, renegade, or something in between, the actions of Shepard and the grandiose nature of the conflict make for an experience that I can’t really draw parallels to my own character flaws or personal struggles. I almost see those games as making the decisions in an interactive movie more than putting myself in that space suit and feeling the weight of the galaxy on my shoulders.

The only game I can think of that connects with my vulnerability in the same way that Ariana Grande song does is Celeste. Madeline is a heroic mountain climber who has the power to double jump and air dash, but she’s also dealing with scenarios that have real-life parallels while dealing with real-world stresses. I connect with the depression and anxiety she goes through over the course of her adventure. I can put myself in her shoes, staring up towards a real or metaphorical mountain to climb. I identify with her in the gondola, completely losing her cool until she takes the long breaths to settle down. Within Celeste, I see myself more vividly than I do in any other game.

#spoileralert Suffering from a panic attack, Theo gets Madeline to focus on her breathing. This moment gets to me every time. 🎮 🎮 #videogames #games #celeste #ps4 #xboxone #nintendo #nintendoswitch #twitch #supportsmallstreamers

Are there any games that speak to your vulnerabilities beyond a weakness to fire or susceptibility to headshots? That is, if you are in fact weak to fire or headshots. Might be overly presumptuous there. Nevertheless, what games (if any) connect with you on that level? While I may not have that many games to draw from that reach me in that way, maybe it’s just a matter of trying other games out there that do. In any case, I’m not going to stop listening to the new Ariana Grande album any time soon and I’m excited to see her in concert this June! 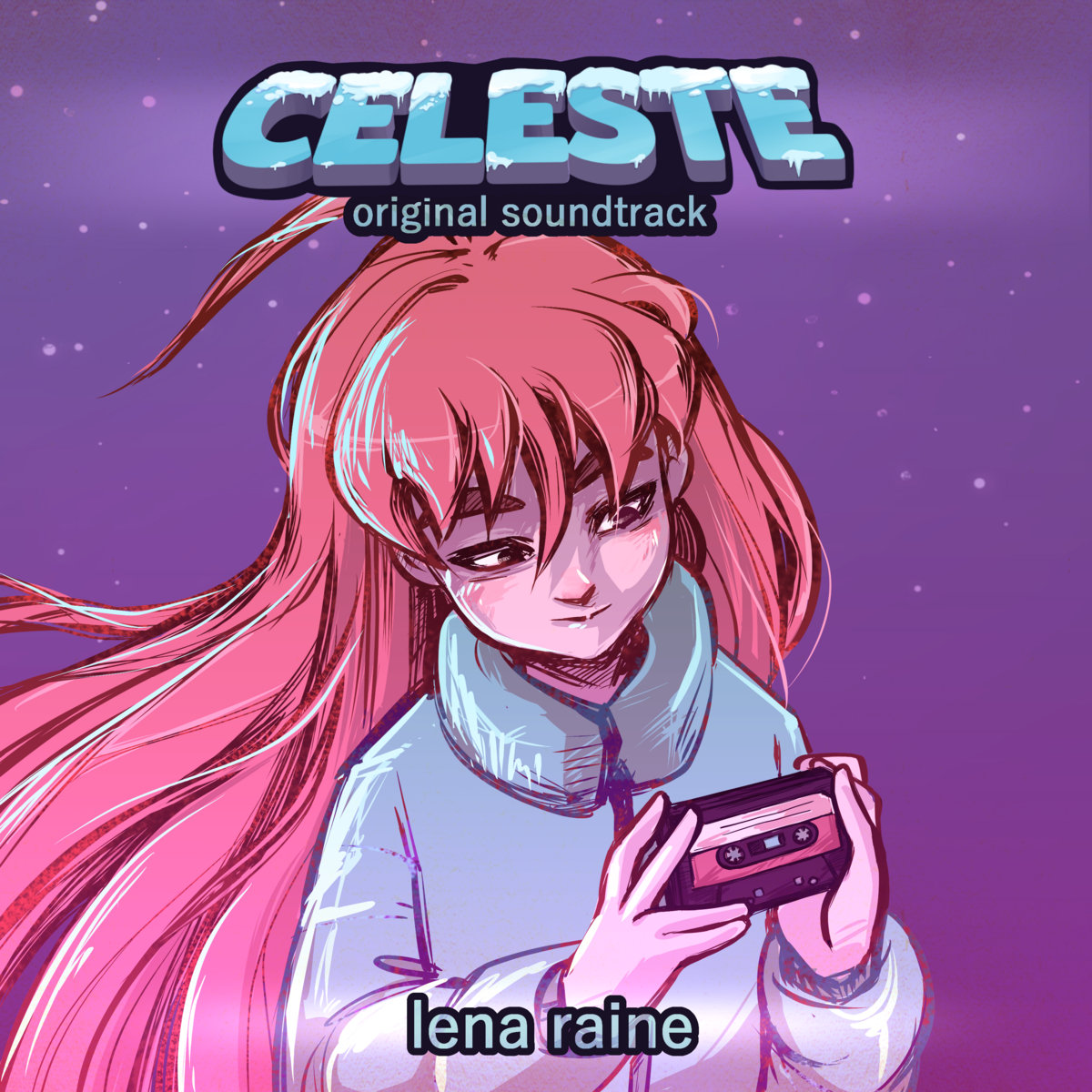