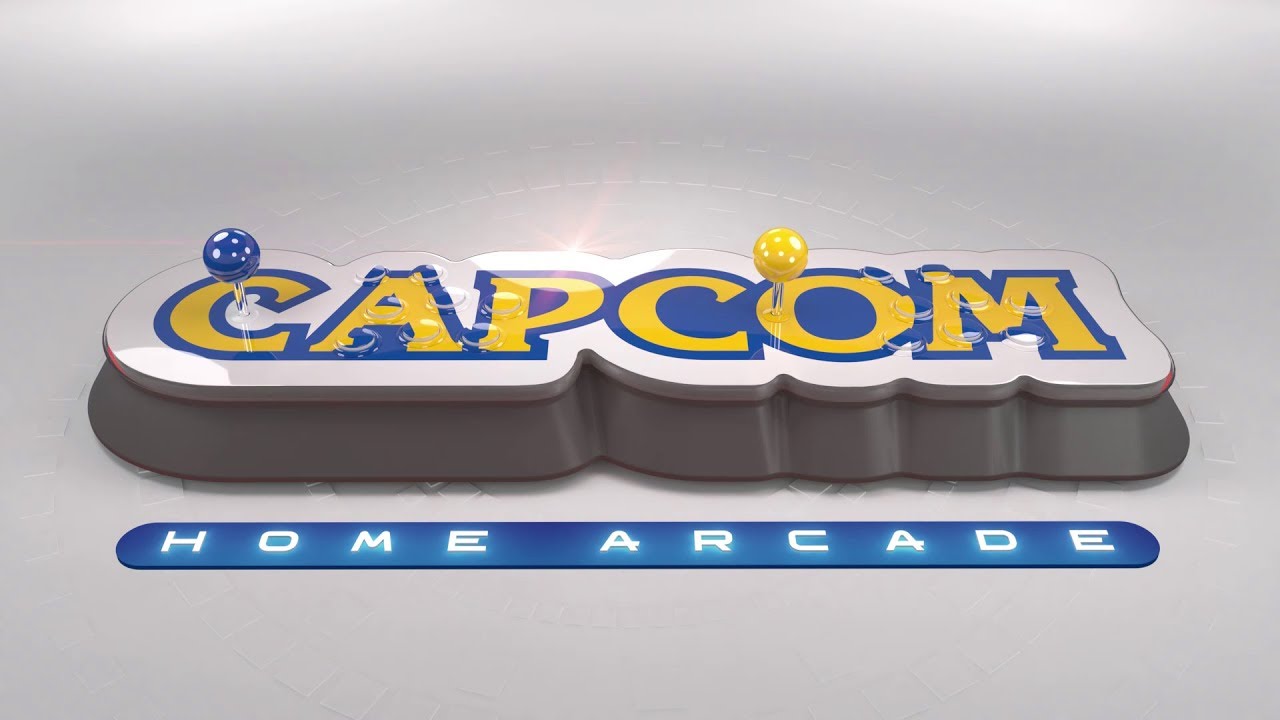 Capcom is taking a different approach to the plug-and-play retro console.

Housed within a 22cm x 747m x 11cm unit with two built-in arcade sticks, the Capcom Home Arcade plugs directly into your TV while giving you the opportunity to experience some of Capcom’s arcade classics.

We have to talk about the design of this unit. It’s hilariously obnoxious that the unit is designed to look like the Capcom logo. At its size, it’s also going to require players to sit the unit on a table. That said, going with Sanwa parts immediately gives me confidence that this thing is built to last. Hopefully it will be easy to swap out parts if need be! 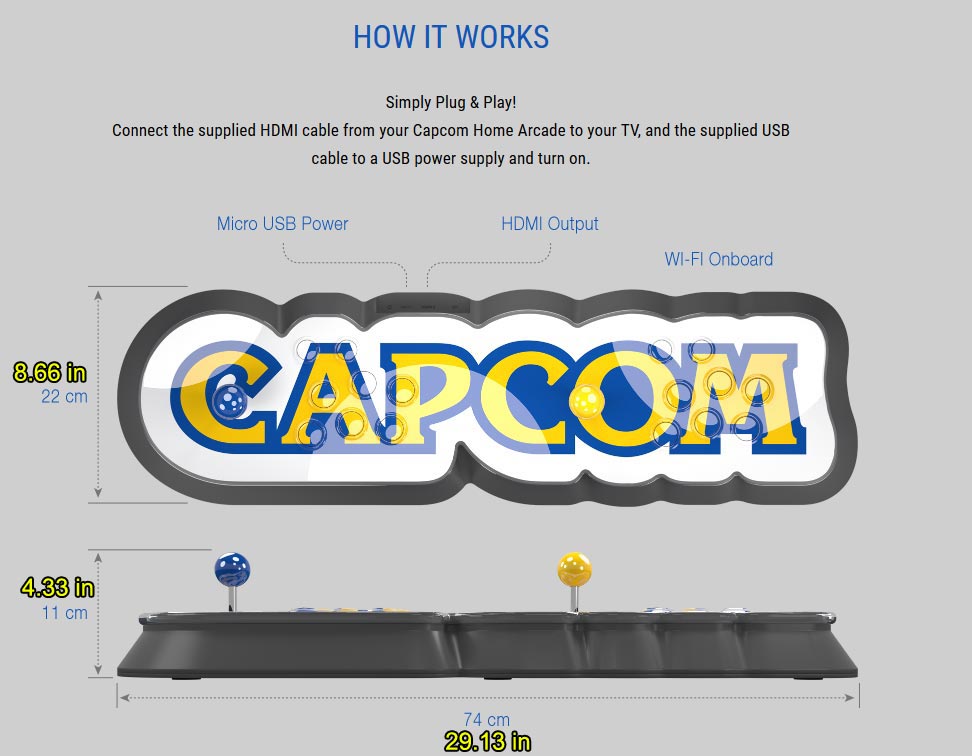 Besides having plugs for power and HDMI, you can also connect the unit online. Unfortunately, online play isn’t possible, but it does have the ability to upload scores to a leaderboard, which is a nice touch.

As for the games, the lineup is as follows:

It’s a pretty solid list of surefire hits and deep cuts. Of course, we have to call out Alien vs. Predator. That game was a huge hit at my local arcade in the 90s, but it’s never seen a port outside of the arcade until now. Nice get, Capcom!

The arcade and fightstick geek in me really wants to splurge on this. However, this won’t be a cheap investment. Coming in at $229.99 Euro, it’s converts to roughly $260 US or $350 Canadian. One can dream…