My pick for 2020 game of the year is a masterpiece across any genre. Beautiful presentation. Air tight action. Combat systems that give you a ton of room to create unique combinations of weapons and abilities. A surprisingly deep story that rewards players with new dialogue and plot details even after many hours of play. Once you start, it’s an incredibly difficult game to put down! 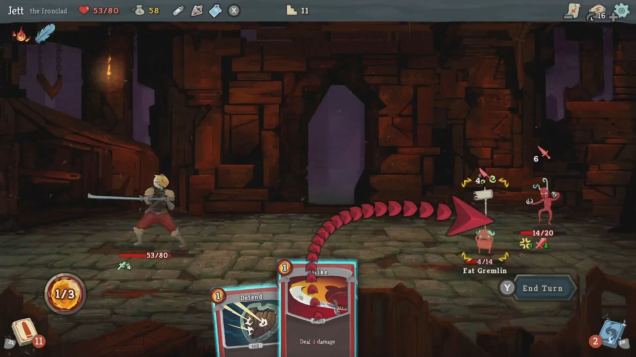 Deck-building games such as Dominion and Marvel Legendary are some of my favourite tabletop games. Taking those mechanics and applying them to a Rogue-lite game take the genre to the next level! Slay the Spire combines the joys of building a killer deck while working your way through randomized dungeons. Once you finish the main campaign, you can increase the difficulty or partake in daily challenges for even more reasons to play.

Prior to Hades, Dead Cells was the Rogue-lite action game to beat. Played from a 2D side-scrolling perspective, the combat is incredibly exciting while giving you so many different ways of improving your hero. Completing my first ever run of Dead Cells during an impromptu stream was also one of my favourite streaming moments!

Into the Breach was the game that got me into Rogue-lites. Though I had no interest in its Roguelike or Rogue-lite elements at the time of purchase, I bought it for the sake of playing a critically-acclaimed game that appeared to play like Advance Wars. As much as I love Nintendo’s military strategy game, Into the Breach is an even better tactical game. Its Rogue-like elements make for a game that’s easier to consumer in smaller chunks while also having having near infinite replay value thanks to its use of randomly-generated maps. 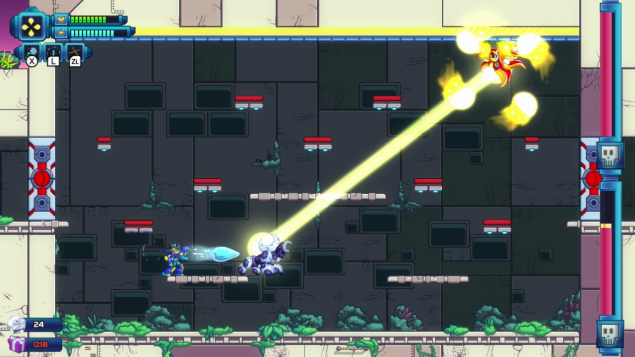 Not nearly as high-profile as the others on this list, 20XX isn’t one to overlook. This one adds Rogue-lite elements to a Mega Man style of game. Each level is randomized. You get some control over the order in which you take on the bosses. You also get a ton of cool power-ups to tweak your hero bots just the way you like. Also, this one has two-player local and online co-op, something that you can’t do in a traditional Mega Man game! 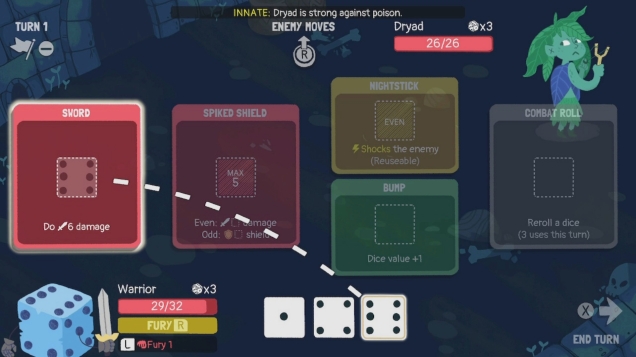 Similar to Slay the Spire, Dicey Dungeons draws inspiration from the realm of tabletop gaming for its core mechanic. At its most reductive, it’s Roguelike Yahtzee. But it also awesome! Will tell you more about it soon!