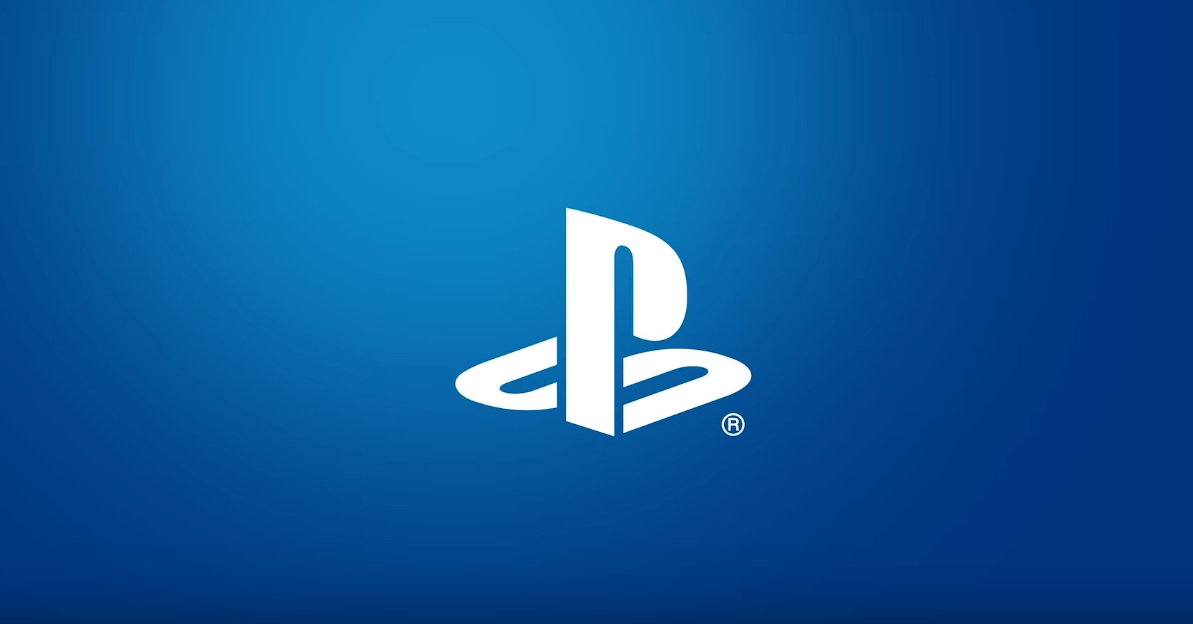 First Real Look at Next Gen

Earlier this year, Sony revealed a few key details about their next console in a post on Wired. There was a show recently where they demonstrated how much quicker the next console would be with regards to load times. We also know that they’re partnering with Microsoft on cloud-based solutions, presumably to take on Google Stadia. We know less about Microsoft’s next console, but we know work on it is well underway.

I’m ready to move onto the next generation. This generation has largely been a disappointment for me. Felt like it was lacking in technical advancements, volume of quality games, and gameplay innovation. I bought way fewer games this generation than last, partially cause I wasn’t nearly as interested in what this generation had to offer. With Google Stadia and the next generation of platforms looming, I have my fingers crossed that we’ll truly see a leap in some form from what we experienced this time around. Fingers crossed that we get to see more on the next Sony and Microsoft platforms at the show!

Nintendo has already come out and said that they won’t be revealing any new hardware. However, we have been lied to before leading up to the biggest stage for gaming news. Depending on who you believe, it sounds like we’re eventually getting two new flavours of Switch: one cheaper version, and one that’s more powerful at a premium price.

I don’t necessarily agree with the half-step console strategy we saw with the PlayStation 4 Pro and the Xbox One X, but my interest would be piqued by a more powerful Nintendo Switch. Between my extended commute to work and streaming eating a lot of time I would normally game for myself, most of my actual gaming time happens on the train or in pockets of time on the couch. Having a more powerful Nintendo Switch could make that experience even better.

I’ve heard some clamoring for Paper Mario to be that extra style, and I think that would be cool in its own right. However, I really want that to be a slot for Super Mario Bros. 2. Would love to play more levels in that style, especially while playing as Princess Peach!

Miyamoto let the cat out of the bag years ago that Pikmin 4 was in development. How come we haven’t seen anything about the game, which he said was nearing completion in 2015? As the years have passed, Pikmin 3 has risen in stock, as I can’t stop thinking about the amazing time I had with that game. We’re long overdue for a new one!