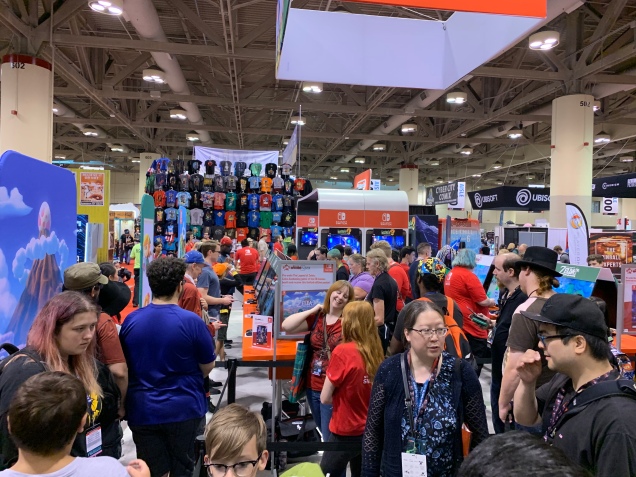 Welcome to Convention Week! We start things off with a subject that has been an annoyance since the very first convention I’ve ever been to: the line to play video games.

Each year, Fan Expo hosts an exclusive period for patrons with a deluxe pass or higher. If you have one, you can get into the show two hours early. As a deluxe pass holder, I use this time to run straight to the Nintendo booth every year. With the way things work out, this is the only time I have to play video games at this show.

END_OF_DOCUMENT_TOKEN_TO_BE_REPLACED 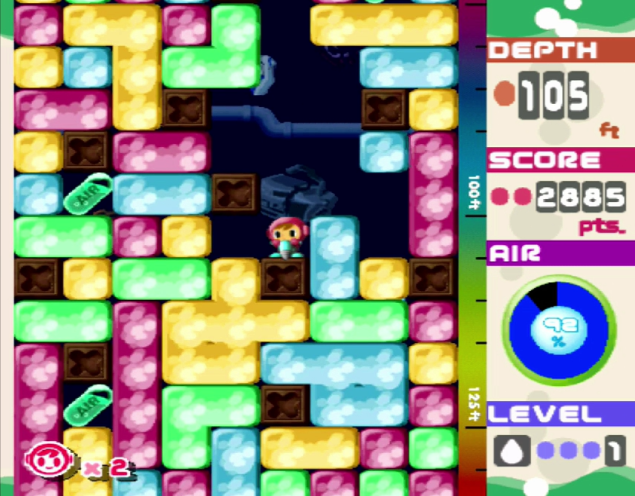 Mr. Driller on the PS1 may look cute, but his quest to the bottom is treacherous. As he digs below the surface, he must be mindful of his depleting air supply and falling blocks that can flatten our hero like a pancake. How low can you go?

END_OF_DOCUMENT_TOKEN_TO_BE_REPLACED 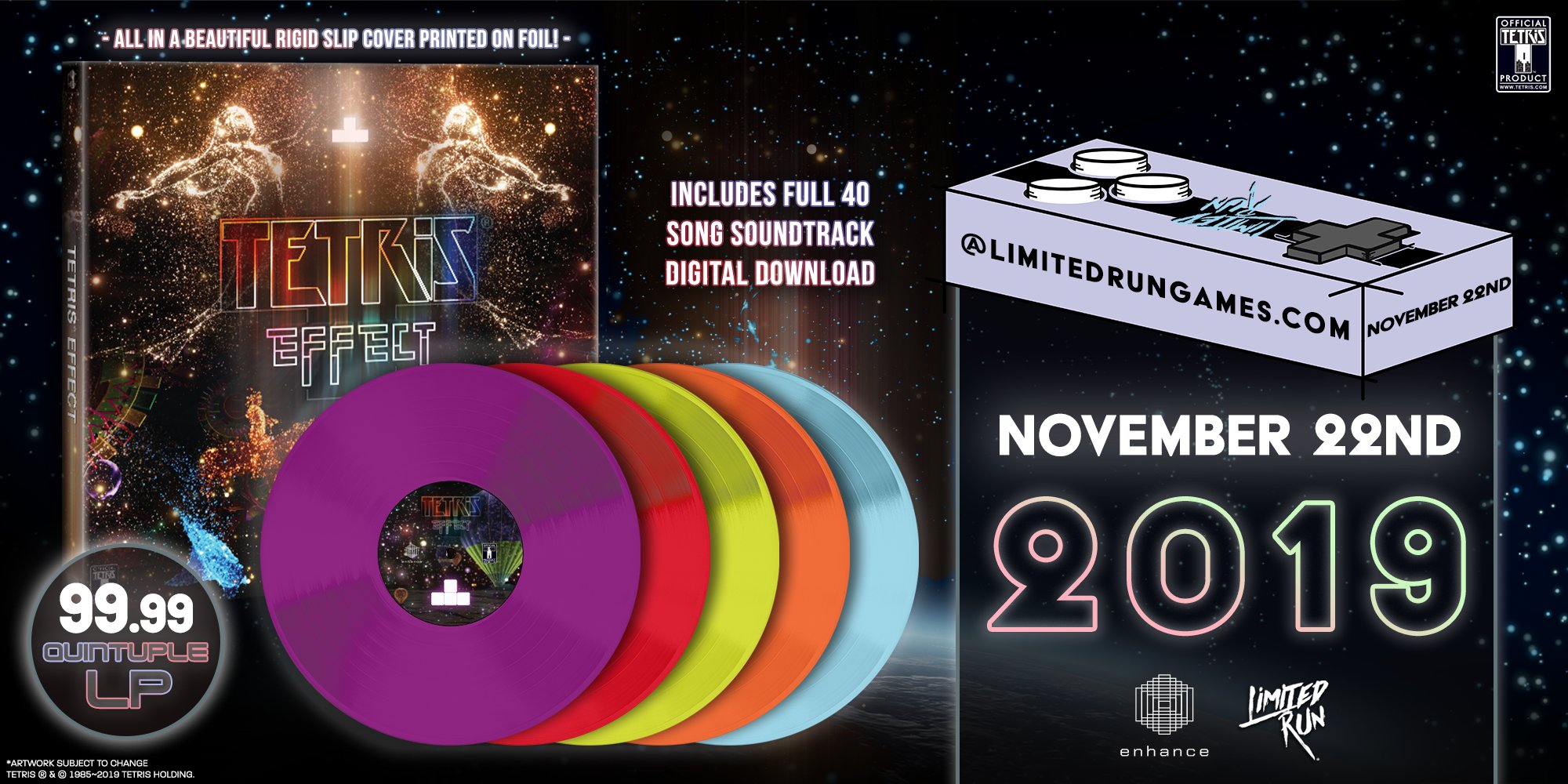 END_OF_DOCUMENT_TOKEN_TO_BE_REPLACED

As if participating in a 25-hour marathon wasn’t difficult enough, the Extra Life site struggled to stay online due to multiple DDoS attacks. Even so, we powered through and raised $1,218 for the Children’s Miracle Network of Hospitals. Simply amazing!

View the full post to see the individual parts, as well as the lengthy shoutouts! Thank you all for your support and we’ll see you next year when we do this all over again!

END_OF_DOCUMENT_TOKEN_TO_BE_REPLACED END_OF_DOCUMENT_TOKEN_TO_BE_REPLACED

Classic? Hardly. Panned by critics and gamers for falling well short of their expectations, the PlayStation Classic has failed to find an audience. Even after the price drops and promotions, these mini consoles continue to collect dust on store shelves.

But is the PlayStation Classic truly worth dodging at all costs? Once I saw the console on sale at 75% off its original retail price, I decided to buy one. Figured at that price, it’s at least a functional mini console with a few all-time greats, such as Final Fantasy VII and Metal Gear Solid. With greatly-reduced expectations and purchased at a price that won’t break the bank, I skim what it has to offer to see if the unit has any merit.

END_OF_DOCUMENT_TOKEN_TO_BE_REPLACED

It’s safe to say that the PlayStation Classic was a bust. Panned by critics and gamers for its questionable game selection, use of the original PlayStation controllers over the Dualshock, sub-par emulation, and the mixing of NTSC and PAL versions of games, the console has already seen at least one dramatic price cut.

Closer to home, Best Buy Canada slashed over 75% off the original retail price, bringing it down to a measly $29.99. Converted to USD, that’s just $22.41! At a price that low, I couldn’t resist.

END_OF_DOCUMENT_TOKEN_TO_BE_REPLACED 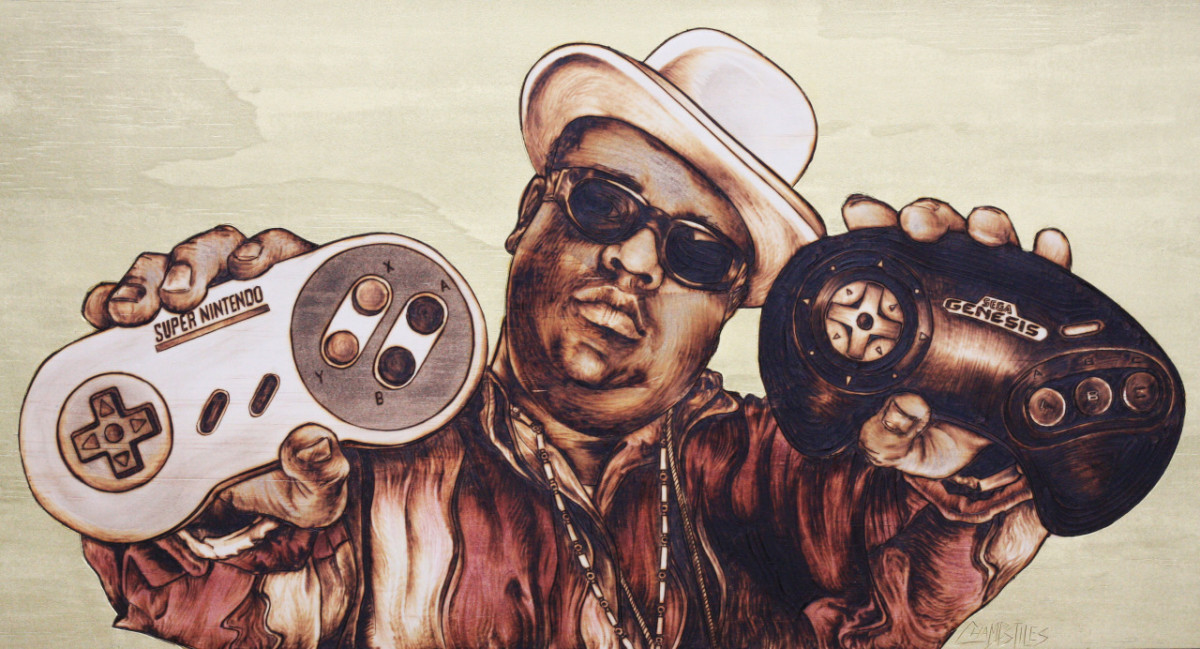 END_OF_DOCUMENT_TOKEN_TO_BE_REPLACED

The Advance Wars series is one that I remember fondly for introducing me to the world of strategy games. When Nintendo first iced the franchise, I was deeply disappointed. But the more I thought about it over the years, the more I was okay with letting it go.

I think the fundamental reason why its sibling franchise Fire Emblem took off but Advance Wars didn’t was that the former was built around characters with names, faces, and a progression from beginning-to-end (assuming they didn’t die). The latter used nameless soldiers and disposable units. After a few iterations, Nintendo hit a wall with what they could do in digital version of Chess, ultimately pushing forward with a gritty tonal shift that failed to appease existing or new players while adding little to the tired tactics that had worn out its welcome.

With time and advents of game design on its side, the creators of Wargroove leveraged the modern design trope of hero units as a means of adding personality and emotional weight to the moment-to-moment tactics without going full-RPG. It may not seem like much, but it makes a tangible difference towards my enjoyment of the game.

END_OF_DOCUMENT_TOKEN_TO_BE_REPLACED

‪What Wii U games are you still waiting for to get ported onto the Switch? I make an attempt at predicting one that could arrive this year!‬ Bookmark this for later when I’m proven right 😉 ‪🎮‬ ‪🤔‬ ‪#videogames #games #nintendo #wiiu #supermario #supermario3dworld‬
An up close and personal look at the new Dark Samus Amiibo! 🎮 😍 #amiibo #toys #nintendo #samus #darksamus #slowmotion #slomo
‪🚨STREAM HYPE!🚨‬ ‪Wed, Jan 22, 8pm EST: Witcher 3‬ ‪Sun, Jan 26, 9am EST: Tetris 99‬ ‪twitch.tv/inthirdperson‬ ‪#twitch #livestream #witcher #witcher3 #tetris #tetris99 #nintendoswitch #ps4‬
‪#airhornx3! All heroes and spectators are welcome at today’s Overwatch session on Nintendo Switch! Squad up now @ twitch.tv/inthirdperson!‬ ‪🎮‬ ‪🎶‬ ‪#twitch #livestream #nintendo #nintendoswitch #overwatch
‪Reinhardt’s shield is strong, but not THAT strong!‬ ‪I’ll be back with another Overwatch stream tomorrow morning @ 9am EST!‬ ‪🎮‬ ‪🐉 ‬ ‪#overwatch #ps4 #highlights #hanzo #twitch
‪With a brutal weather weekend ahead, this might be the perfect time for me to make a serious dent into Luigi’s Mansion 3. What are you playing this weekend?‬ ‪🎮‬ ‪👻‬ ‪#luigismansion #luigismansion3 #nintendo #nintendoswitch #gaming‬