Again, I want to stress that just because these games aren’t bad. However, they are my least favourite of the bunch. Two of these games have aged poorly, while the third is a disappointing follow-up to one of the best in the series.

The first Fire Emblem game released internationally was actually the 7th in the series. By that time, the game we got was heavily refined thanks to the lessons learned from the previous games. Shadow Dragon and Shadows of Valentia were later releases for us, but they were actually remakes of the first two games in the series. Intelligent Systems did modernize the graphics, but the core of those two games is essentially what players got in 1990 and 1992.

While I am reluctant to say that Shadow Dragon and Shadows of Valentia are bad, these games really show their age relative to the rest of the series. The stories are not as grandiose. There aren’t as many heroes or weapons. The combat engine isn’t as refined. Fewer mission types. Less adventurous level designs. Having played Shadows of Valentia recently, I still haven’t gotten over how most of that game boiled down to fighting in open fields. You can still have a good time with Shadow Dragon and Shadows of Valentia if you’ve never played any other entries in the series, but I think they’re best taken in as time capsules representing where the series started.

Fire Emblem: Radiant Dawn is better than those two, but it does not get the same level of leniency. As the follow-up to the brilliant Path of Radiance, Radiant Dawn stumbles out of the gate with a sub-par opening act and a greater focus on bit characters from its predecessor. I don’t hate the approach, but it struggles to make you care about its plot and cast until the full band is together by the end.

These titles can still offer players a fantastic strategy RPG experience. What holds them back is a level of bloat in their design that other entries in the series don’t suffer from.

A valid case could be made for Fire Emblem being at its most complex on the GBA. Both Fire Emblem (2003) and Sacred Stones featured a ton of different mission types, some of which would actually get dropped in later entries. Both feature branching paths long before Three Houses made it the crux of its existence. Both leaned heavily into the patented attack triangle, which got dropped in Three Houses. Recruiting new units was confusing as well, as it required you to know in advance which heroes to have on the battlefield on what levels in order to facilitate the recruitment process. There are some who actually prefer this era of the series, as later games would become more streamlined while shifting more towards an anime aesthetic.

They also had some great and memorable characters. In particular, Lyn from that first game stands out as one of the best heroes the series has ever seen in multiple respects. She has a great arc that leads her from being a common villager to the hero of the world. She also looks great in motion. Fire Emblem games have always looked subpar in 3D, and she benefits greatly from 2D pixel art that makes her look and move like an untouchable ninja.

Fire Emblem and Sacred Stones are still great now. However, they too suffer a bit from age, though not nearly as badly as the bottom-tier titles. Class promotions are much more linear, and there are aspects of the game’s design that are bloated and clunky by modern standards. In particular, managing upwards of 20 characters on a level that can take two hours to beat with no reprieve from perma-death is not going to sit well for some. 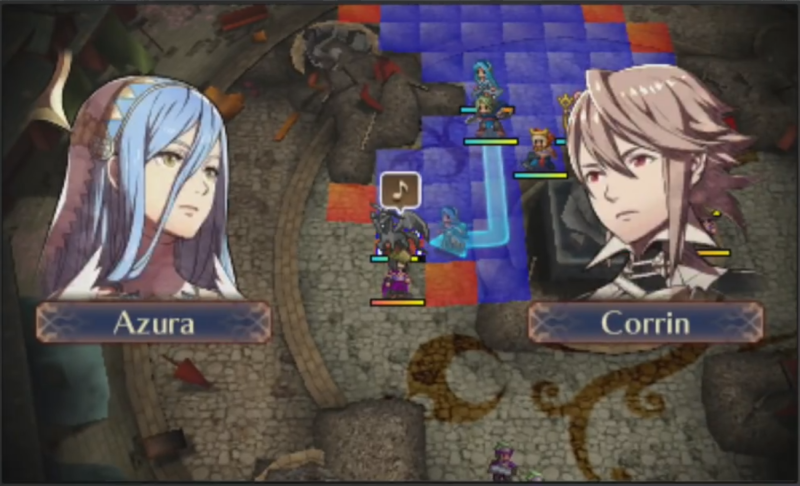 Fire Emblem Fates: Birthright and Conquest are the only modern entries to not make my top-tier. This has less to do with the games themselves and more with the way they’re distributed. Benefiting from all of the perks that have come with the modernization of the series, it unfortunately suffers from having been split into two separate games. Not only that, but in order to get the full story, you have to play both games and the DLC. Playing each in isolation is fantastic. But knowing that you have to shop around to get the full experience feels weirdly gross coming from Nintendo.

Finding an almost perfect balance of great strategy, story, and character development, these games are the cream of the crop! The reason why this is a tier list and not a numerical ranking is because I can’t decide how to order these three titles. 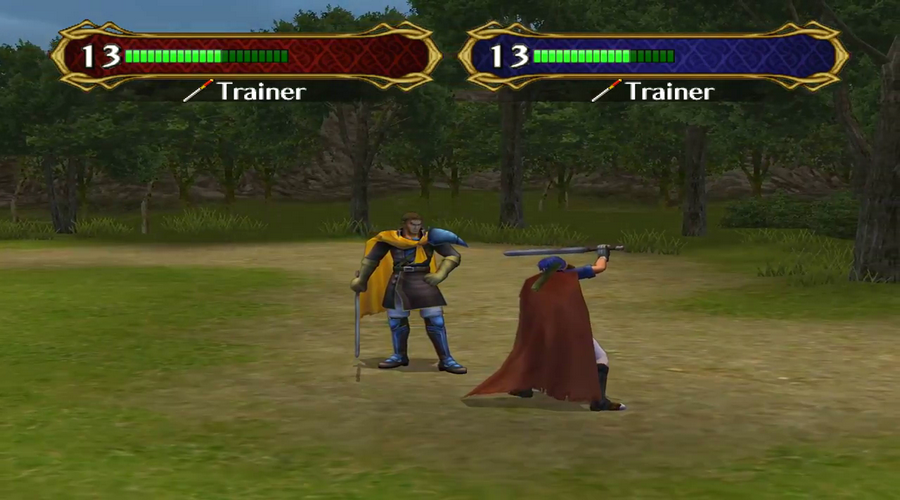 Starting with the oldest in this set, Fire Emblem: Path of Radiance was a striking step forward for the franchise at the time. From a young-yet-powerful Ike to the bucket-wearing scrub in Donnel, this game featured a cast that was extremely likable and highly memorable. I also loved its story for going beyond the bounds of medieval nobles in conflict. Introducing the anthropomorphic Laguz into the mix, the game incorporates them seamlessly while crafting a greater theme of inclusion around their presence. 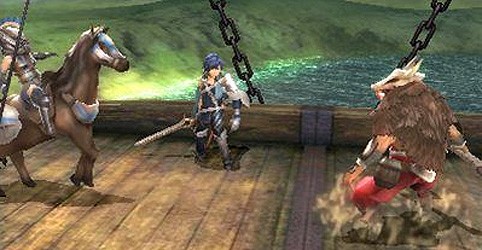 On the 3DS, the franchise really hit its stride with Fire Emblem: Awakening. With a shift towards anime-style storytelling, snappy combat, the introduction of casual mode, and a great cast of characters, this one was smooth to play. This one also features the most dramatic support system, where romancing couples would find adult forms of their future babies traveling back to the present to fight alongside them. Yes, it’s incredibly weird, but it gave you a compelling reason to play the game multiple times.

I think it’s too early to crown Fire Emblem: Three Houses as the best game in the series. However, it does more than enough to earn a spot in the top tier. A massive game with at least three full campaigns while dramatically recontextualizing the game’s core components into a school setting. While the series has always placed a priority on its heroes, the ways in which you engage with them in this title tightens your bond with this group more closely than any in the series.

All three games showcase the best that the series has to offer. Thought-inducing strategy. A story of heroism and teamwork conquering evil. And of course, heroes you can get behind and guide them to their full potential.

This was a tough list to make, but I’m glad to finally have something written down! Maybe with time, I’ll have the guts to numerically rank them! How would you rank the entries in the Fire Emblem series?