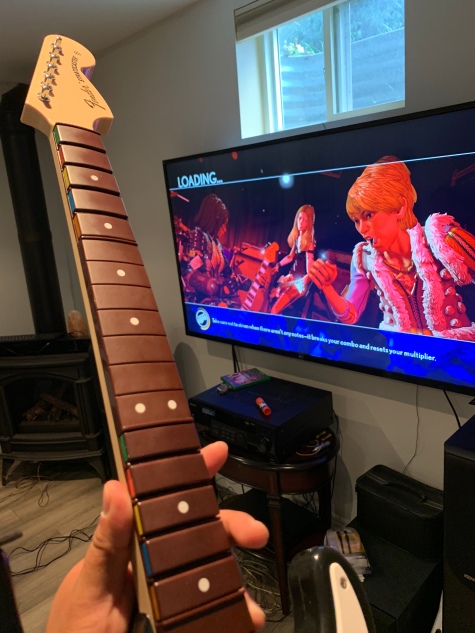 A while back, I got a message out of the blue from my cousin Kyle.

“Can I borrow your Rock Band stuff?”

Back when we were playing that game in its heyday, he was still in elementary. Now, just a year shy of graduating high school, he was inspired to pick the franchise back up after discovering a similar game on PC. My brother lent him his instruments and I lent him my Xbox One so that he could have access to all of the music I’d bought over the years.

A while later, we ended up at his house for his younger brother’s birthday. Set up in the basement, it was weird to see Rock Band in action after all this time. Picking up the guitar, I fumbled my way through passages that I used to be able to shred with ease. 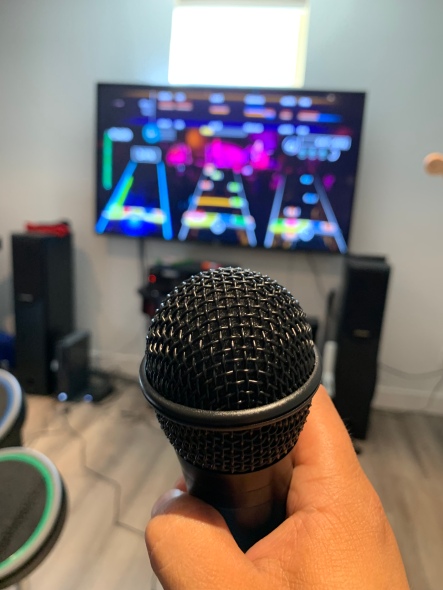 I’d get a bit better as the day progressed, but it really didn’t matter. Rock Band still creates a party-like atmosphere that allows so many people to connect with the music and each other. My dad has never been able to play with the plastic instruments, but he loves to sing classic rock. He can sing his old jams, along with two other players on the extra microphones singing in harmony with him. Meanwhile, there were a number of younger kids who had never seen the game before. They were able to play with us thanks to the combination of No-Fail Mode and Auto-Kick; features that were added later in the franchise’s lifetime.

Throughout that afternoon, we rocked out like old times while creating new memories in the process. During one moment of “brilliance”, I had the idea of having multiple people play the guitar at once. Not nearly as impressive as the original, but it worked out smoother than I thought it would!

The experience wasn’t enough to get me back on board entirely. My cousin still has my Xbox and I’m in no rush to get it back. Nor am I rushing to dig my instruments out of the basement. Ultimately, I think I’m better off without the clutter and the uphill battle of getting those around me to play it with me. However, years after most of us have forgotten about it, Rock Band is still a lot of fun and is still being supported regularly with new songs. If you’re willing to give it an encore, you might be surprised that this old band is still worthy of a standing ovation. 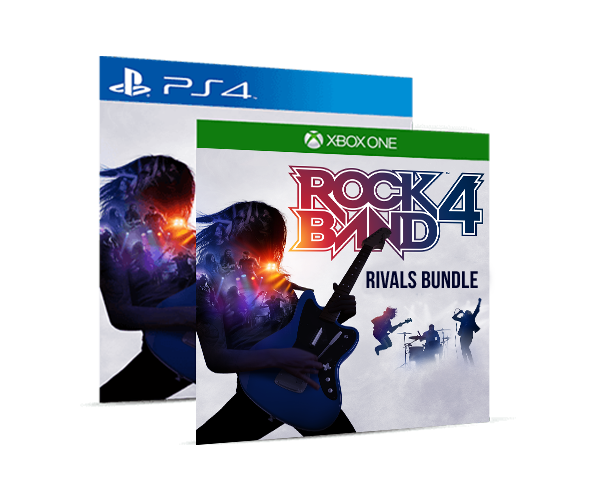