Recently, NetherRealm Studios announced that Mortal Kombat X was getting updated with GGPO-style rollback netcode. This is a huge win for the game and its fans, as the dynamic latency model currently used leads to a less-than-ideal online kombat experience. As far as I know, a complete overhaul of a game’s netcode this long after launch, at least in a fighting game, is unprecedented.

Having played the game for a few weeks, I really welcome the change. With Mortal Kombat X requiring players to dial in fast input sequences, I find that the latency can easily break entire strings of combos. In some matches where lag exists, I can’t perform any combos due to the lag eating my inputs.

Changing the netcode on a game post-launch is not something NetherRealm had to do, especially for a game like Mortal Kombat X. They already made a ton of money off of this game and could have coasted until the next Injustice game hits. However, it shows that they’re committed to keeping this game alive for the forseeable future. In the face of Street Fighter V, Mortal Kombat X is making a valiant effort to keep players from jumping ship. 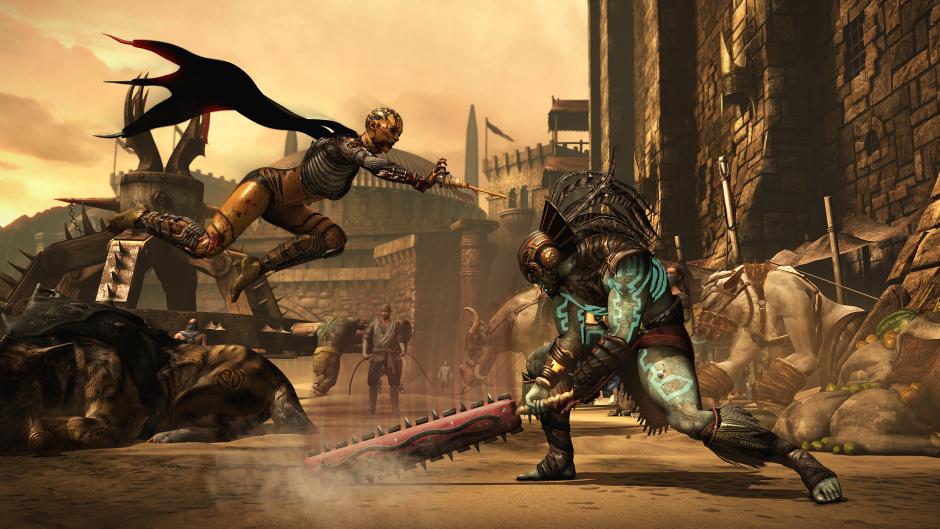 Sign-ups for the enhanced online beta appear to be closed right now, but all I really need to know is that the update is coming. Mortal Kombat X is an awesome game as is, and this future update should only make it better. Looking forward to the day when it finally ships!

One thought on “Mortal Kombat X is Getting Enhanced Online Netplay”