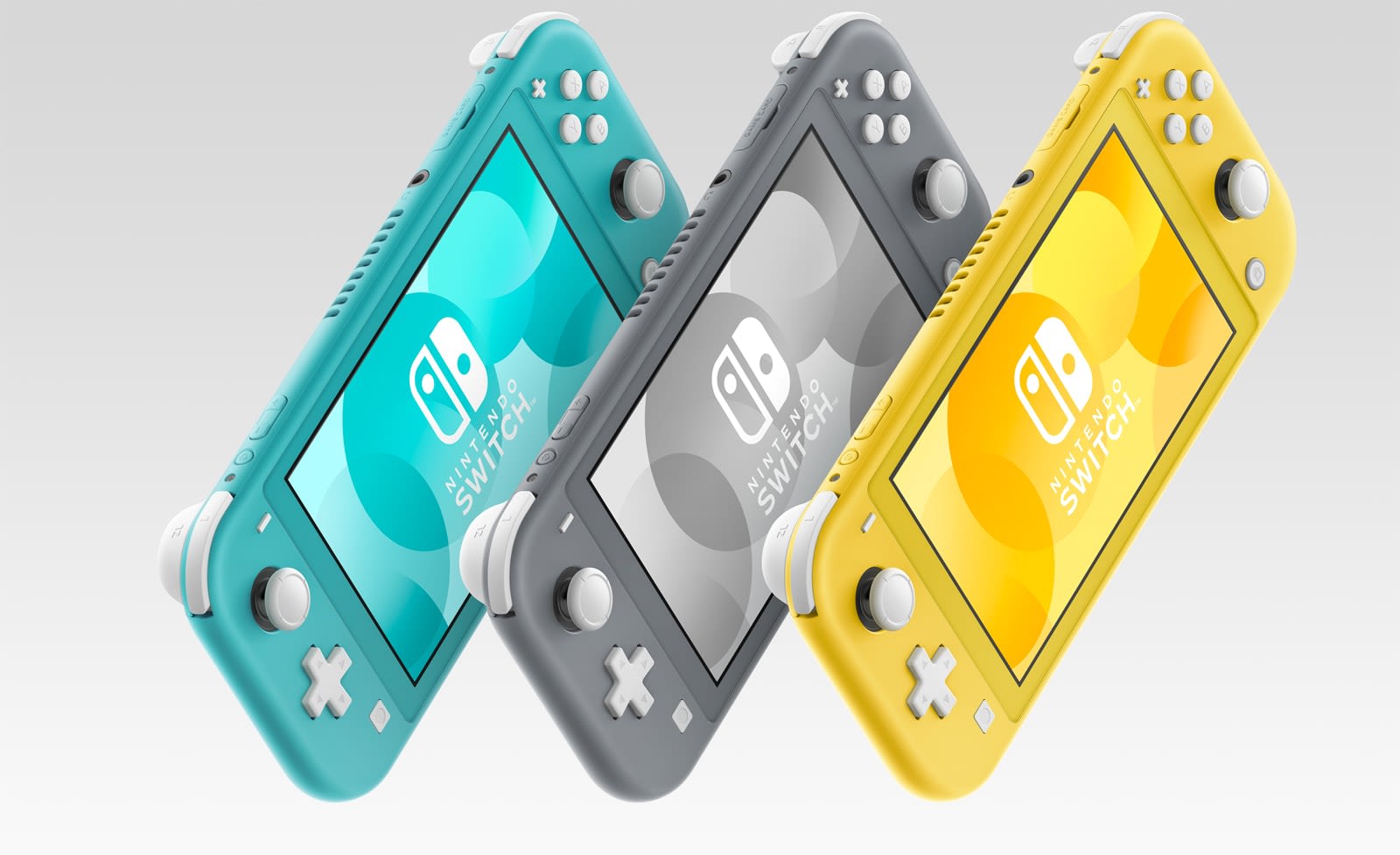 Though rumors of new products in the Nintendo Switch line have been circulating for almost as long as the Switch has been in existence, Nintendo finally unveiled what may be the first of many iterations on the Switch hardware. Known as the Nintendo Switch Lite, this portable-only unit will be released on September 20th, 2019. Let’s talk about some of the pros and cons of this console variation!

END_OF_DOCUMENT_TOKEN_TO_BE_REPLACED 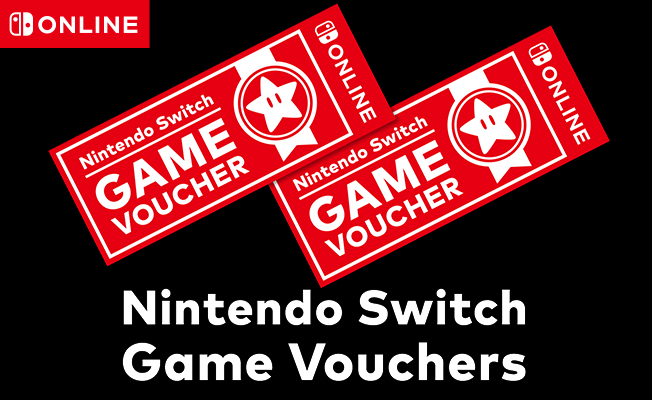 Introduced at the end of the Super Mario Maker 2 Direct, Nintendo Switch Game Vouchers give Nintendo Switch Online subscribers the ability to save on select games. Sold as a pair for $99.99, you can redeem them for two $60 games and save $20. You can buy multiple sets of vouchers at a time and vouchers are good for a year after purchase. However, it looks like vouchers will only be sold until July 31st.

END_OF_DOCUMENT_TOKEN_TO_BE_REPLACED

Turtle Rock Studios and Warner Bros. have announced that they’re teaming up to create the zombie horde shooter Back 4 Blood. With Turtle Rock being the original team behind Left 4 Dead, this is the right team for a spiritual successor to a fan favourite.

END_OF_DOCUMENT_TOKEN_TO_BE_REPLACED

Fortnite opened the doors for cross-platform play in 2018. Now it’s Rocket League‘s turn. Psyonix announced today that their amazing car soccer game is playable across any combination of Steam, PlayStation 4, Xbox One, and Nintendo Switch players! Up until now, PlayStation 4 was segregated from the others.

Really hoping that all multiplayer games going forward are cross-compatible. At this point, its been proven to work on a technical level. It’s only been businesses protecting their best interests that have kept the gates up for so long. This is a great step forward and I hope we get more news like this in 2019! In particular, I’m keeping my fingers crossed for Overwatch to make the leap!

I know I just bought a Nintendo 64, but that won’t stop me from hopping on the Nintendo 64 Classic hype train. Here are the games I want to see on it!

END_OF_DOCUMENT_TOKEN_TO_BE_REPLACED

Recently, Nintendo made a surprising announcement that the Motorcycle Toy-Con was now compatible with Mario Kart 8 Deluxe on the Switch. As someone who has enjoyed building Labo Toy-Cons but has been underwhelmed with its accompanying software, this is a brilliant bridge between the two concepts. It may be asking a lot to buy a whole Variety Kit just for a motorcycle peripheral for Mario Kart 8, but this is a great way to add value to those who already own it. That said, you can buy the cardboard for just the Motorbike for a few bucks online from Nintendo.

Going forward, I’m excited to see what other games and cardboard mash-ups they have in store. Unlike the Wii peripheral era of the past, it’s fun to build these, the Joy-Cons are responsive enough to handle many different motion control functions, and once you’re done playing with them, simply recycle them or pack them back up in the original box. You don’t have to have these collecting dust in your house until the end of time (looks back at Rock Band instruments collecting dust in the basement). What Labo and Nintendo game mash-up do you want to see next?

The Nintendo Switch, praised for its ability to function equally well as a home console connected to a TV and as a standalone portable, now has a bundle in Japan that cuts out the home console part. At a discounted price of 24,980-yen ($226 USD), you’re getting a Nintendo Switch minus the dock, adapter, HDMI cable, and Joy-Con Grip. This is a savings of 5,000 yen ($45 USD) compared to the current base package.

END_OF_DOCUMENT_TOKEN_TO_BE_REPLACED

A cult hit when it was originally debuted on the Wii about a decade ago, de Blob is set to make its triumphant return to a Nintendo platform in 2018! If you’ve never played it before, imagine a game where Splatoon is a pure platformer before Splatoon became a thing. I have a soft spot in my heart for it due to how much I enjoyed it at the time, on top of the fact that it was a diamond in the rough of the Wii library. I picked it up for dirt cheap from a Blockbuster clearance bin and was surprised by how fun it was.

This remaster is already out on the PlayStation 4 and Xbox One if you can’t wait for a Switch version. Before this announcement, I actually came across this at Walmart and almost bought it. However, I think I’ll hold out on a Switch version if the price differential isn’t too much. Would love to play this on the go. Regardless of which version you’d prefer, I’d certainly recommend giving de Blob a shot!

The Heroes in a Half Shell make their gameplay debut in this new trailer from NetherRealm Studios. It is awesome to see how they fight as a team, though it opens the door for more questions about how this all works. We should find out soon enough, as the Fighter Pack 3 DLC is out in February.

I regrettably still don’t have a copy of Injustice 2, but this may finally push me over the brink. I need to play this at some point!

The checkered flag has been raised and the finish line is near. A new mobile application is now in development: Mario Kart Tour! #MarioKartTour Releasing in the fiscal year ending in March 2019. pic.twitter.com/8GIyR7ZM4z

Nintendo’s foray into the mobile market continues with Mario Kart Tour. The only real info we have is the above tweet from Nintendo, but the thought of mobile Mario Kart is enough to put many into a tizzy. Nintendo’s mobile output has been hit-and-miss as they attempt to tailor each game for mobile, but in theory, this should be a straightforward process of putting the proven gameplay onto a mobile device where countless others have attempted to copy the formula.

It’s going to be a long wait, but I’ll gladly twiddle my thumbs till then if that means Nintendo gets it right!