I know I just bought a Nintendo 64, but that won’t stop me from hopping on the Nintendo 64 Classic hype train. Here are the games I want to see on it!

The first of many no-brainers on this list, there’s no reason to debate its placement. But for the sake of the argument, let’s note that this is a groundbreaking work that laid the foundation for 3D gaming. Also, this one is still a joyous romp through the Mushroom Kingdom.

The Legend of Zelda: Ocarina of Time

Link’s first 3D adventure is still one of the series’ brightest achievements. Brilliantly translating the gameplay into the 3rd dimension, this one set the bar for what great action adventure games should strive for.

At a certain point, these lists start to boil down to personal preference, and I’m going to pull my first one here. Better known as Puzzle League, Panel de Pon, or Tetris Attack, Pokemon Puzzle League is a quality match-3 puzzle game that’s worth another look. Besides its standard 2D mode, it also has a 3D mode where players play along a large cylinder. 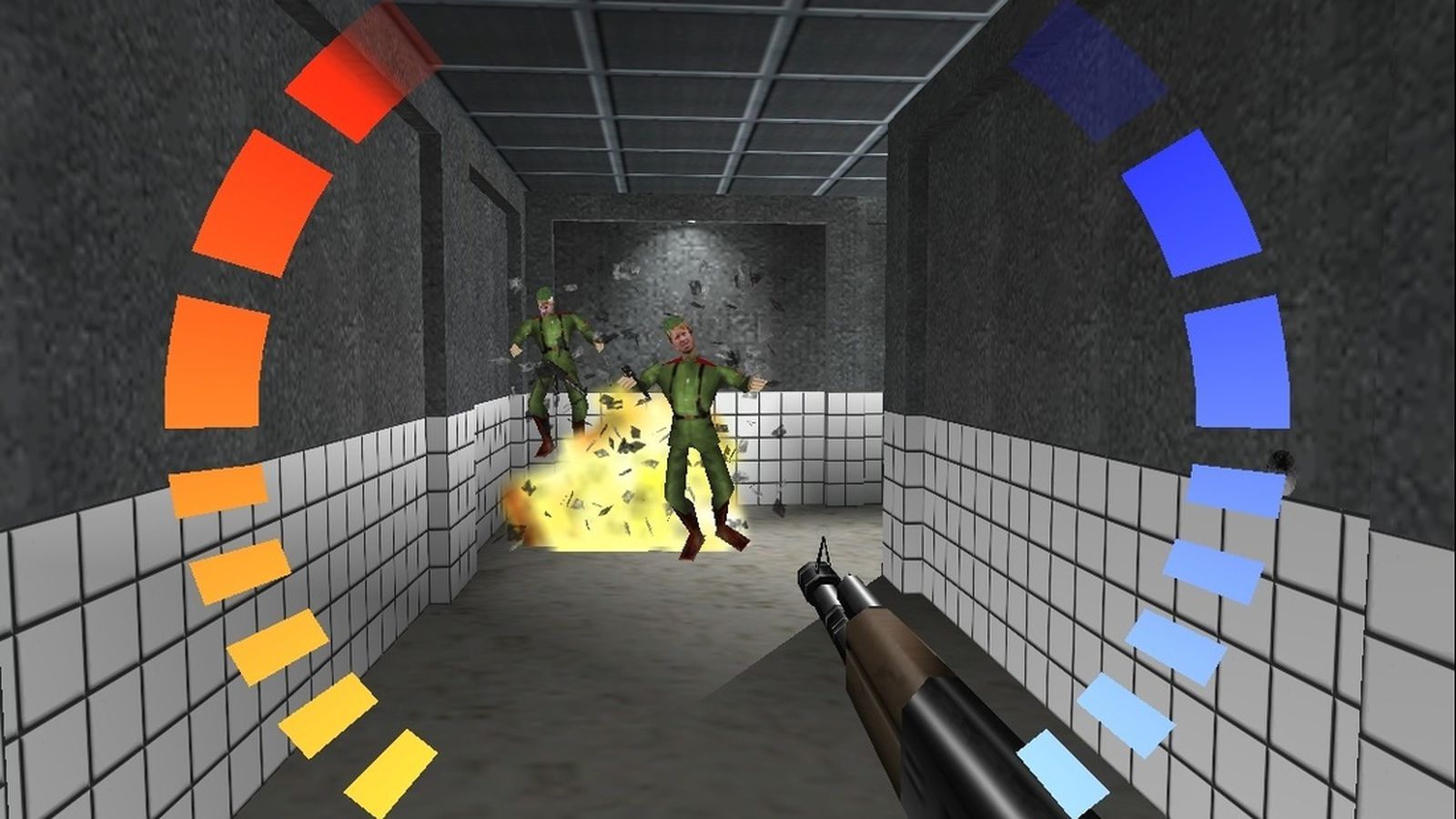 James Bond’s signature mission on the Nintendo 64 is one of the most revered games of all-time. Rightfully so, it introduced a style of gameplay that wasn’t just run-and-gun while revolutionizing console first-person shooter action through four-player split-screen gameplay. It would be blasphemous to release a Nintendo 64 classic without this iconic game, but the logistics around getting all of the stakeholders on board make its rerelease highly unlikely. 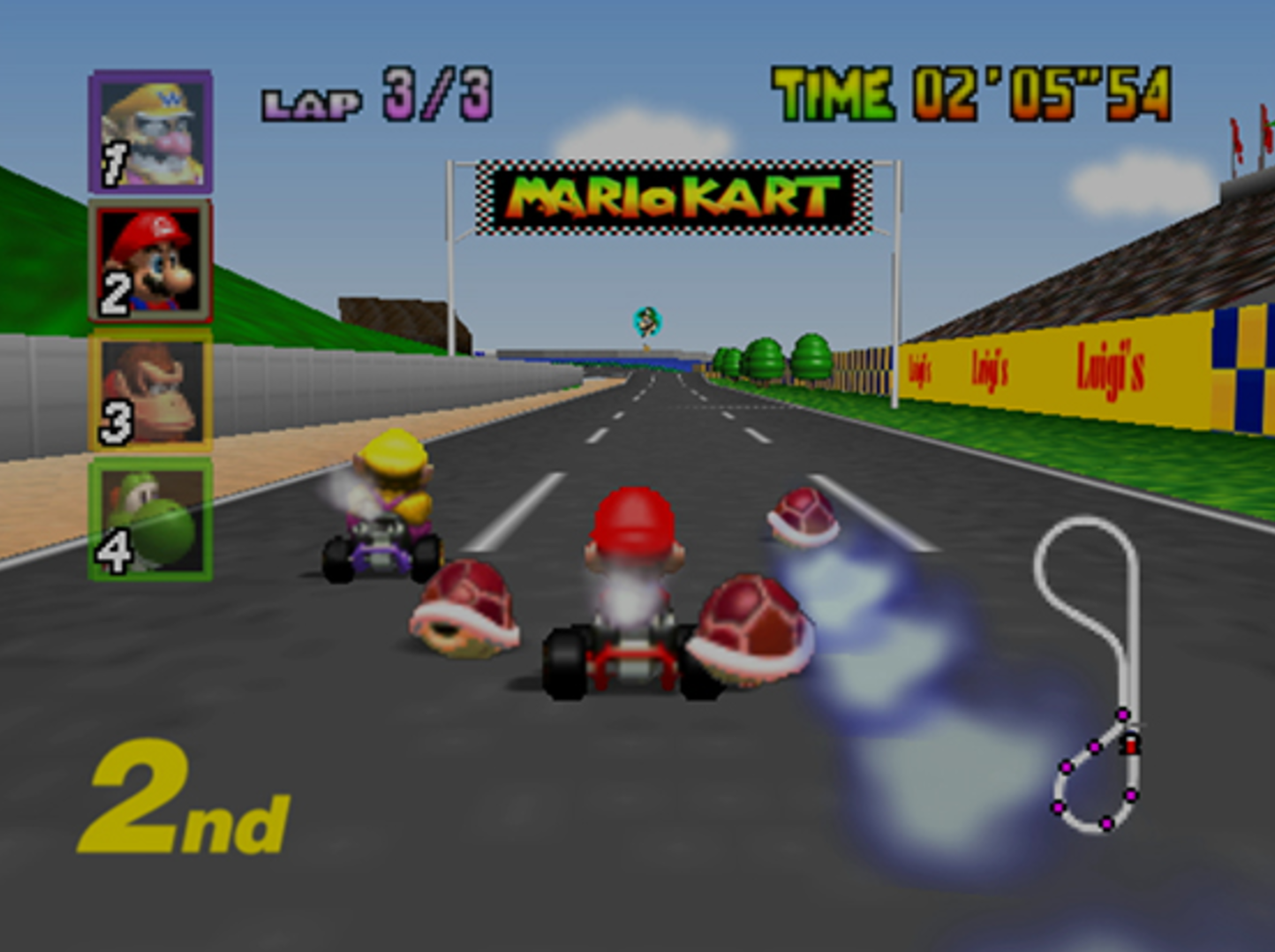 Mario Kart 64 was one of the benefitted greatly from the Nintendo 64 hardware. It allowed for 3D tracks that added to the zaniness, while the advent of 4-player split-screen made it the life of the party for years to come. To this day, Mario Kart 64 may very well still have the best battle mode of the bunch. 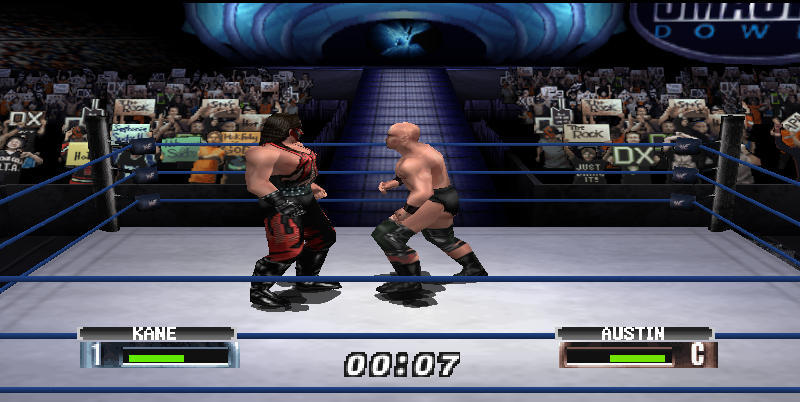 Wrestling peaked on the Nintendo 64 with WWF No Mercy. Featuring timeless gameplay powered by AKI, along with a ton of different match types, a huge roster, and a ridiculously deep create-a-character mode, and this is a wrestling experience that still rules them all. Similar to Goldeneye 007, the likelihood of this appearing in a real compilation is slim due to the logistics required for the rights, but one can dream. 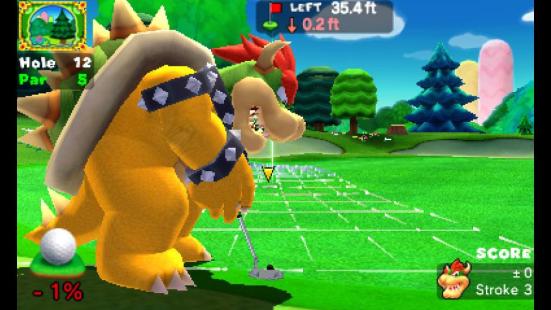 My love affair with video game golf didn’t start here, but it certainly peaked with Mario Golf on the Nintendo 64. It’s golf action was sublime, as everything you’d want in terms of controlling your shots felt perfect. You also had a ton of different characters to play as, along with a number of different courses, match types and mini games. There may not be a better gateway golf game than this one. 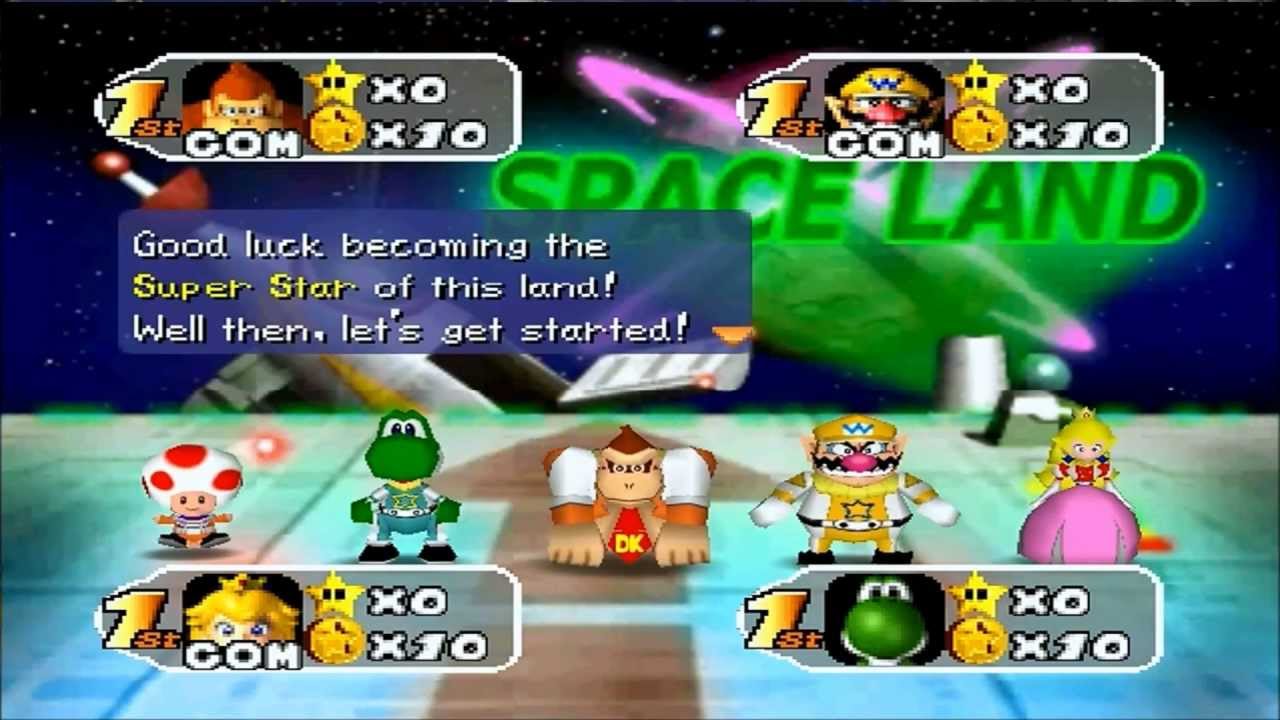 While my interest for the Mario Party franchise has fallen off a cliff, it started out as a novel concept that was fun a group of friends to enjoy. If there could only be one in the compilation, I’m going with Mario Party 2 for being my favourite of the bunch. Also, it doesn’t have the palm-thrashing mini-games that could literally cause your hand to bleed.

Fox McCloud and his crew of pilots have had a bumpy road for most of their existence. However, they shined brightest on the Nintendo 64. Star Fox 64 polished the gameplay concepts of the original to create a compelling action game that is still fun today. It’s multiplayer won’t hold up for long, but you can play through that campaign many times over and still have a blast.

I know this is double-dipping a bit, but hear me out. While Goldeneye 007 is the household name that everyone knows and loves, Perfect Dark is pretty much the better game in every regard. With its expansive campaign and a gigantic multiplayer suite, this is the one Nintendo 64 shooter that will hold your attention for years to come. While Rare and the Perfect Dark name are under Microsoft’s purview nowadays, Microsoft’s recent working relationship with Nintendo makes this one a bit more realistic.

The original Nintendo battle royal was a riot on the Nintendo 64. It was a novel take on the fighting game genre that has since blown up to epic proportions. This one doesn’t have the staying power Super Smash Bros. Melee, but its historical value and fun factor make it an easy inclusion.

Often overlooked, Wave Race 64 is an excellent racing game. Featuring realistic water physics for its time, it’s still a blast to navigate the smooth or choppy waters against friends.

Before Mario’s tennis games got a bit too goofy for my tastes, Mario Tennis found the perfect balance to make for an exciting tennis game. I played this one more than I’d like to admit and would welcome its presence in a compilation. 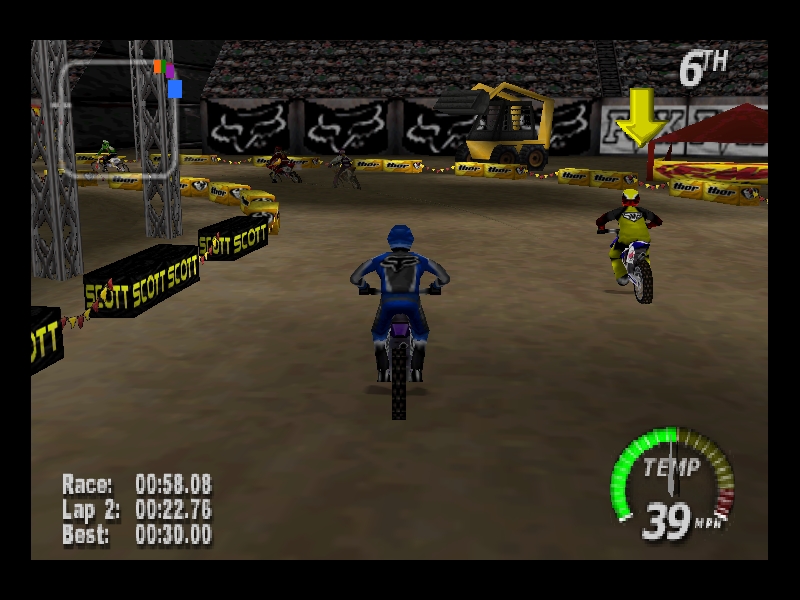 This pick is going to rub a lot of people the wrong way. No, this isn’t Banjo-Kazooie, or Diddy Kong Racing, or whatever other game you felt I left off. This is one that most people barely remember. I remember it vividly though, as it was one of my favourite racing games on a console stacked with great arcade racers. It’s a shame that most people remember the crappy NES game over this one, cause Excitebike 64 is better than most people give it credit for. 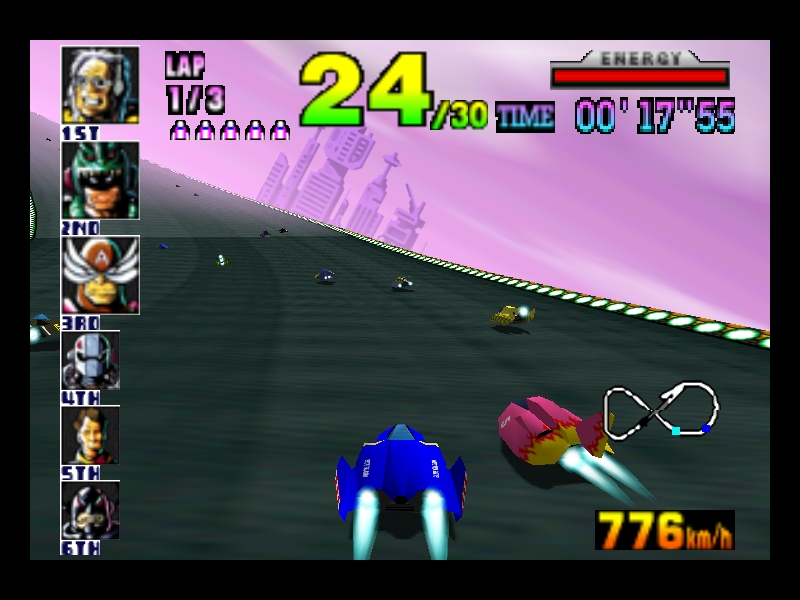 The original F-Zero was a cool Super Nintendo tech demo. F-Zero X made it a fleshed out game. Featuring a ton of wild tracks with crazy jumps and cylinders to drive along the inside and outside of, along with 4-player split-screen, this is the best entry in the series by far.

Tell me what you’d want in your Nintendo 64 Classic!