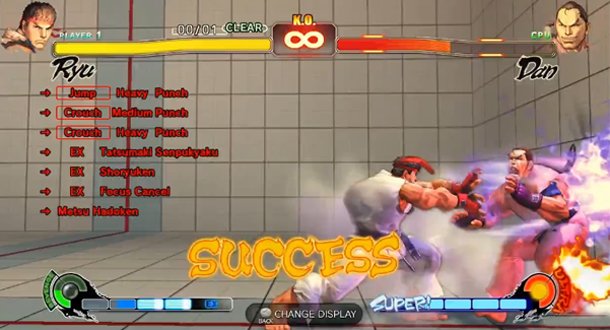 Learning how to become competent at fighting games was an agonizing process that was years in the making for me. In hindsight, my progress was extremely slow at the beginning, as I simply didn’t know how to get better. The biggest mistake I made during those early days, and one that I see online players fall into all the time, is having the mindset that the more you play, the better you get. That is a fallacious mentality to have, as I simply played poorly for a long time with no visible signs of improvement.

I now know that improvement in fighting games – while still a bumpy ride – doesn’t have to take nearly as long if you understand the process for improvement. In this edition of the Universal Fighting Game Guide, we cover the concept of training intelligently in order to improve at a faster rate.

What is the concept of training intelligently?

Admittedly, I didn’t come up with the concept or the phrase. The inspiration for this came from Gootecks, who used the phrase “train smart” in one of his Cross Counter videos. Essentially, it’s the process of training that results in gains at a faster rate due to knowing exactly what you need to in order to get better.

What’s wrong with how I train today?

Playing the game a lot doesn’t necessarily correlate with improvement. While good players are generally those who have played the game a lot, they didn’t get better solely because they got a lot of reps in. Using a different example to explain it further, you can go to the gym a lot, but that doesn’t inherently make you fit. If you don’t have a workout routine in place designed to help you reach your goals, you’re just wasting your time at the gym.

The same principle applies to fighting games. If you don’t have a road map for success, then you won’t get better. You will play the game as you always have, which might mean losing almost every match without knowing what you could have done better. Let’s not waste any more time at the gym.

How do I train intelligently?

Set incremental goals along your path to success

We all want to be the best, but that doesn’t happen overnight and it doesn’t happen just because you want it to. You need to work your way up to that. If being the best is at the top of the mountain, you need to create a trail that takes you there.

Your road map should feature a myriad of incremental goals along the way. The more specific you can get, the better. Here are some examples of the types of goals you should be setting for yourself:

None of these in isolation will turn you into the next Daigo, but by achieving each one, you will take a meaningful step towards that goal.

Knock off each goal one at a time

Even with a great road map, you will not get better overnight. Instead, the best way forward is to follow that path and complete one goal at a time. Realistically, you should be aiming to complete one or two of your incremental goals each time you play.

How do you complete a goal? Well, it’s generally a two-step process. First, you want to practice this goal in training mode. This is where the record and playback actions become key. Set your opponent to perform a specific action that helps you create the scenario you want to improve in, then practice it until you feel like you have it down. For example, if you want to practice your ability to anti-air, set the dummy to repeatedly jump at you and knock them out of sky until you’ve got it down.

Then, you want to try doing that same thing in a live match. When you’re starting out, don’t even focus so much on winning the match. Instead, try to achieve your goal. In the case of improving your ability to anti-air, try and snuff your opponent every time they jump in. Keep doing this until you have it down pat against real competition.

Congratulations, you’ve now just added the ability to anti-air to your resume! 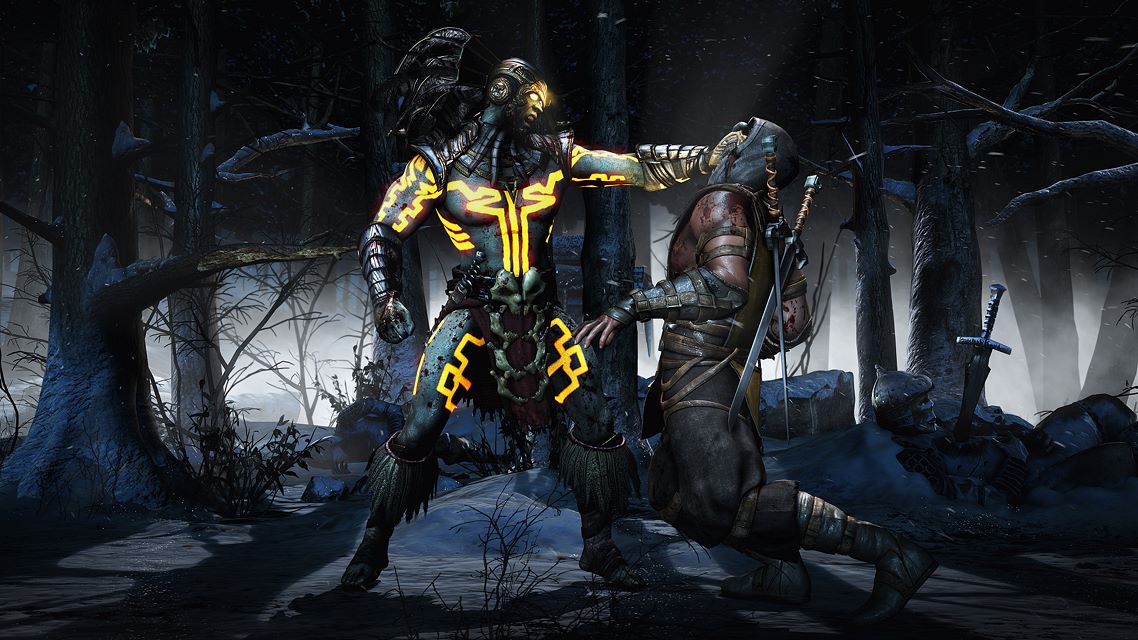 Goal-setting is not a static process. Your road map should change almost daily as you cross things off your list and as you find things about your game that need improvement. It should also get more specific with time. The more granular you get, the easier it is to measure that success.

As you achieve each goal, you will show incremental growth until one day you realize you’ve gotten a lot better than you used to be. The process may seem slow, but you make meaningful progress each time you play, versus doing the same junk repeatedly and not actually learning anything.

The cycle of progress progress never ends. The key is to get on the cycle and start moving. Train intelligently by setting specific goals for yourself to achieve each time you play. With time, you should should see improvement with your play.

Once you get in the habit, don’t stop! No matter how good you are, there’s always room for improvement. Keep setting goals and making forward progress on your game.

2 thoughts on “Universal Fighting Game Guide: How to Improve Quickly by Training Intelligently”