Marveled at the time for pioneering the use of polygonal graphics, Star Fox is still one heck of an arcade space shooter. The action is frenetic and the branching paths give you reason to play it through multiple times. Star Fox 64 might be the best in the series, but this is a close 2nd and worthy of a spot on everyone’s SNES Classic.

The turtles in a half-shell embark on their most ambitious adventure that spans time and space. Beat-em-ups are pretty one-note, but this one was pretty great for its time-traveling theme and great graphics. My favourite part of the whole experience was throwing Foot Soldiers into the screen. That effect blew my mind as a kid. 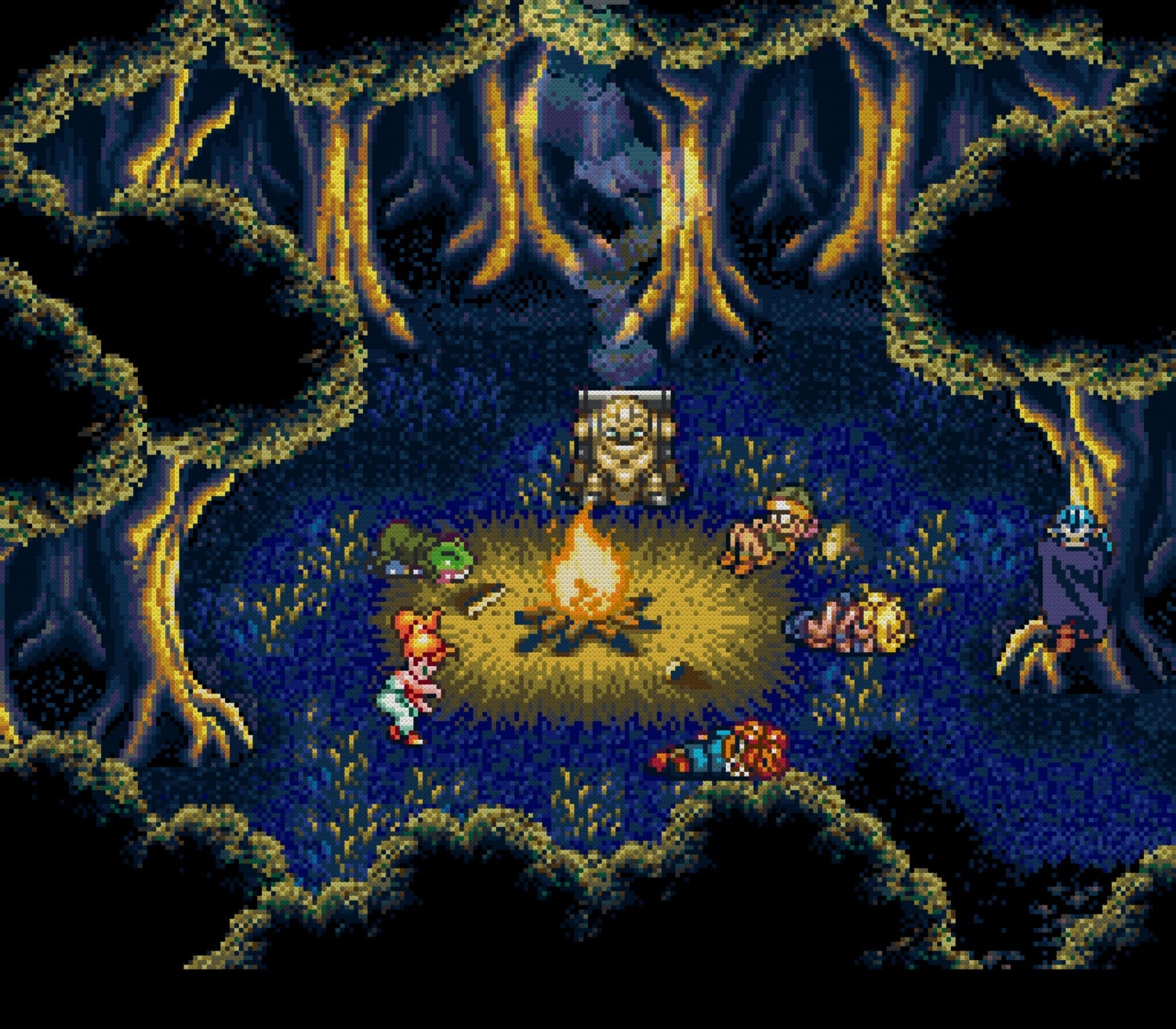 Another game I’ve yet to play, but one on my bucket list. Not really a fan of JRPGs, except for one that will appear later on this list. However, the love and legacy of Chrono Trigger have easily reached that point where I feel guilty for not at least trying it. An appearance on a SNES Classic would be enough for me to finally give this one a shot.

Come back soon for part 8!

#airhornx3! Saving the day. Looking good. Getting paid! RoCo action with the Dubs All Day crew starts NOW!
Even if Splatoon 3 isn’t coming out for a while, make sure to always stay fresh!
When was the last time you got burned by a video game?
Celeste plushies of Madeline and Badeline!? Yaaaaas! What video game plushies do you have?
#airhornx3! Mario/Luigi/Peach/Toad time! Let’s-a-go!
Pretty sure this wasn’t what Nintendo had in mind, but it worked! What outside-the-box solutions have you come up with to overcome a challenge?