When it comes to producing video content, I’ve come a long way from pointing a webcam at my TV. I can output video in 720p HD, live stream, and produce video segments for shows like Board Game Talk. Hope you have enjoyed at least some of my output thus far.

While there’s still much for me to learn in terms of the things I can do to produce a better product that go beyond hardware, I can’t ignore my hardware deficiencies. As I’ve become slightly more proficient at this, I continue to run into the same or new challenges that either slow down my workflow or prevent me from executing on my ideas as originally intended.

Below is a list of things I would like to add to my repertoire someday. It won’t be cheap, and I certainly don’t have the money to add most of these items to my collection any time soon, but if I want to push this video thing as far as I can go, I should have the right tools for the job. Right now, I’m using the default microphones on my laptop and cameras. In particular, when used for gaming, my laptop microphone is almost serviceable. However, you can still hear lots of scratchiness in my audio, especially when I’m talking without any sort of background music or noise.

This is probably a two-part solution. For gaming, one good USB stand-up mic should do the trick. For video capture with a camcorder or GoPro, I’ll have to look into some sort of mobile mic solution. Of the things on my list, grabbing a new microphone is much closer in reach than the others.

Not that long ago, I bought a new PC. For my purposes of surfing the net, watching YouTube and blogging, it works wonderfully. However, when I decided to move into creating video content, its deficiencies became readily apparent. My computer can’t handle recording or broadcasting my video game feed and webcam feed at the same time. It saves videos at an extremely slow rate. Also, I’m quickly running out of hard drive space. This investment is the one that is going to hurt, but it’s also the one I probably need the most. Being able to actually make my videos and streams look as intended while being able to crank out content at a faster rate would be a huge benefit. 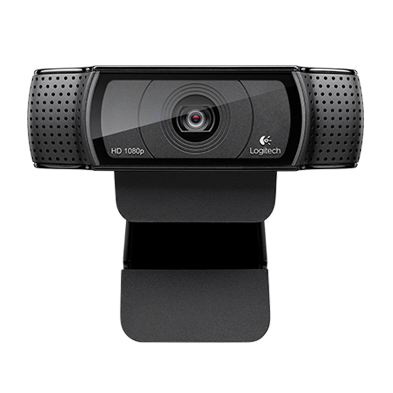 For the few times I’ve attempted to show my face, I’ve usually used the default webcam built into my laptop. The picture quality of it is awful. In order to get a better picture, I need to upgrade that camera to something better.

My original Elgato Game Capture HD has served me well. However, if I’m going to upgrade my hardware, I should upgrade my capture card as well. The biggest benefit here is that it captures at 1080p 60fps, which the original can’t do. This isn’t as high on my list, but something to make note of after I get a new PC. 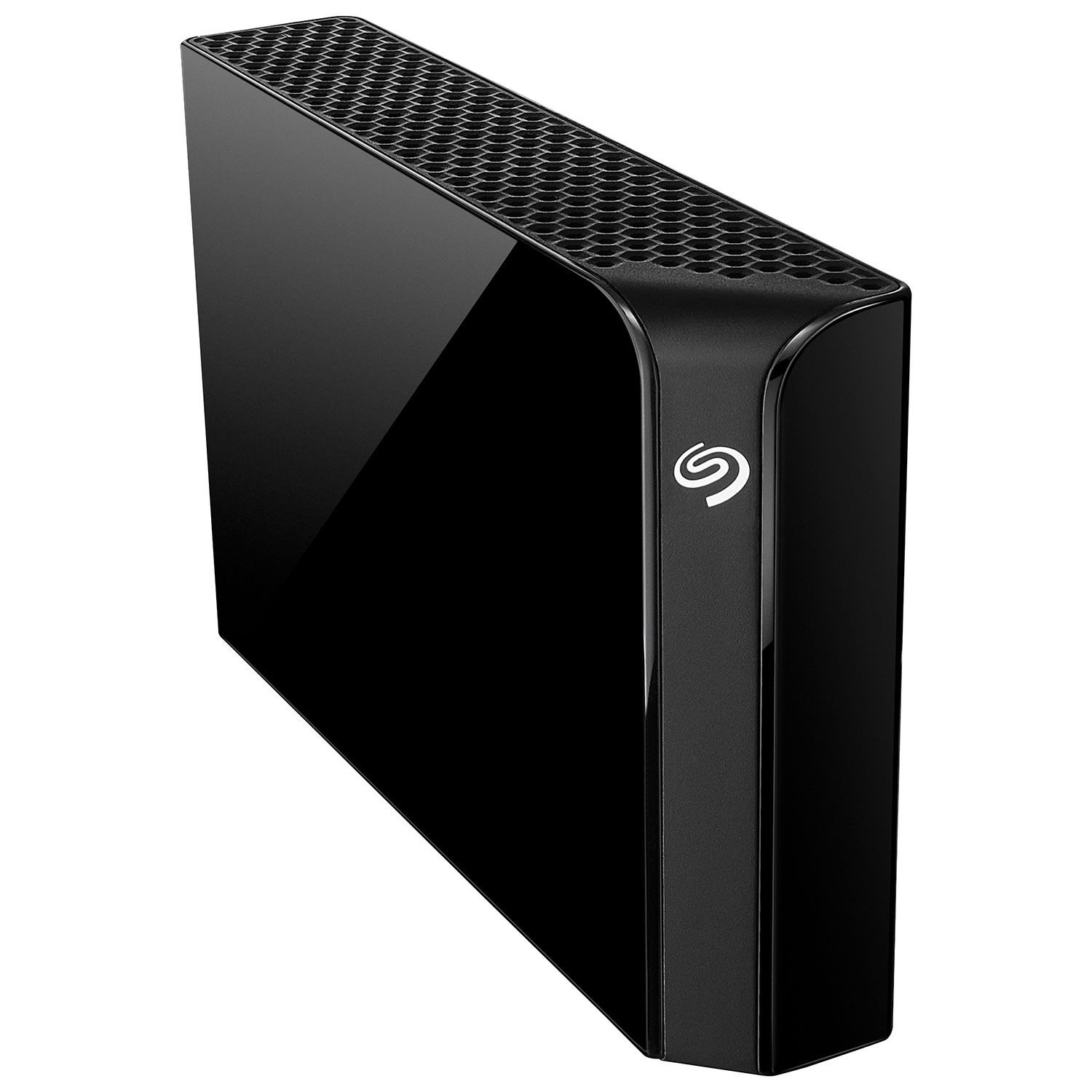 Video content takes up a ton of hard drive space. Despite thinking I had ample space for my needs at the time, I’m rapidly running out due to all the video I’m making. Instead of deleting things, it’s better to keep it handy somewhere. As such, I’m looking to get one of these soon for archival purposes.