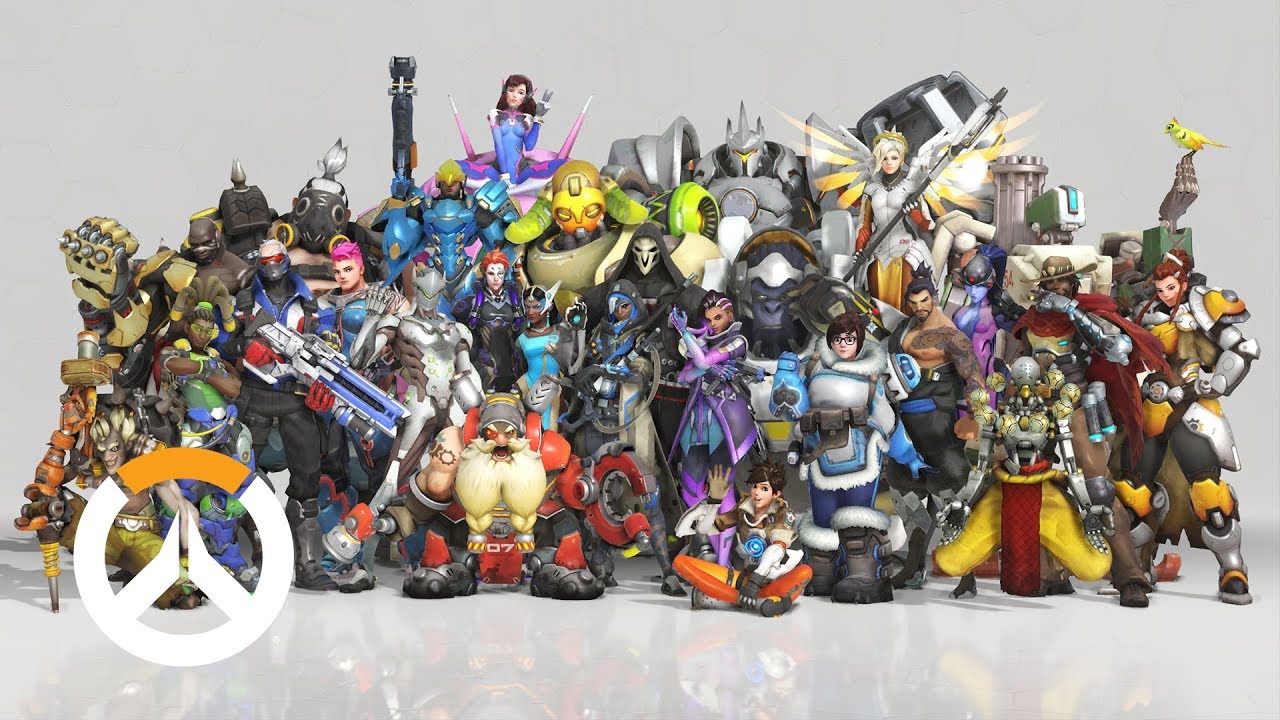 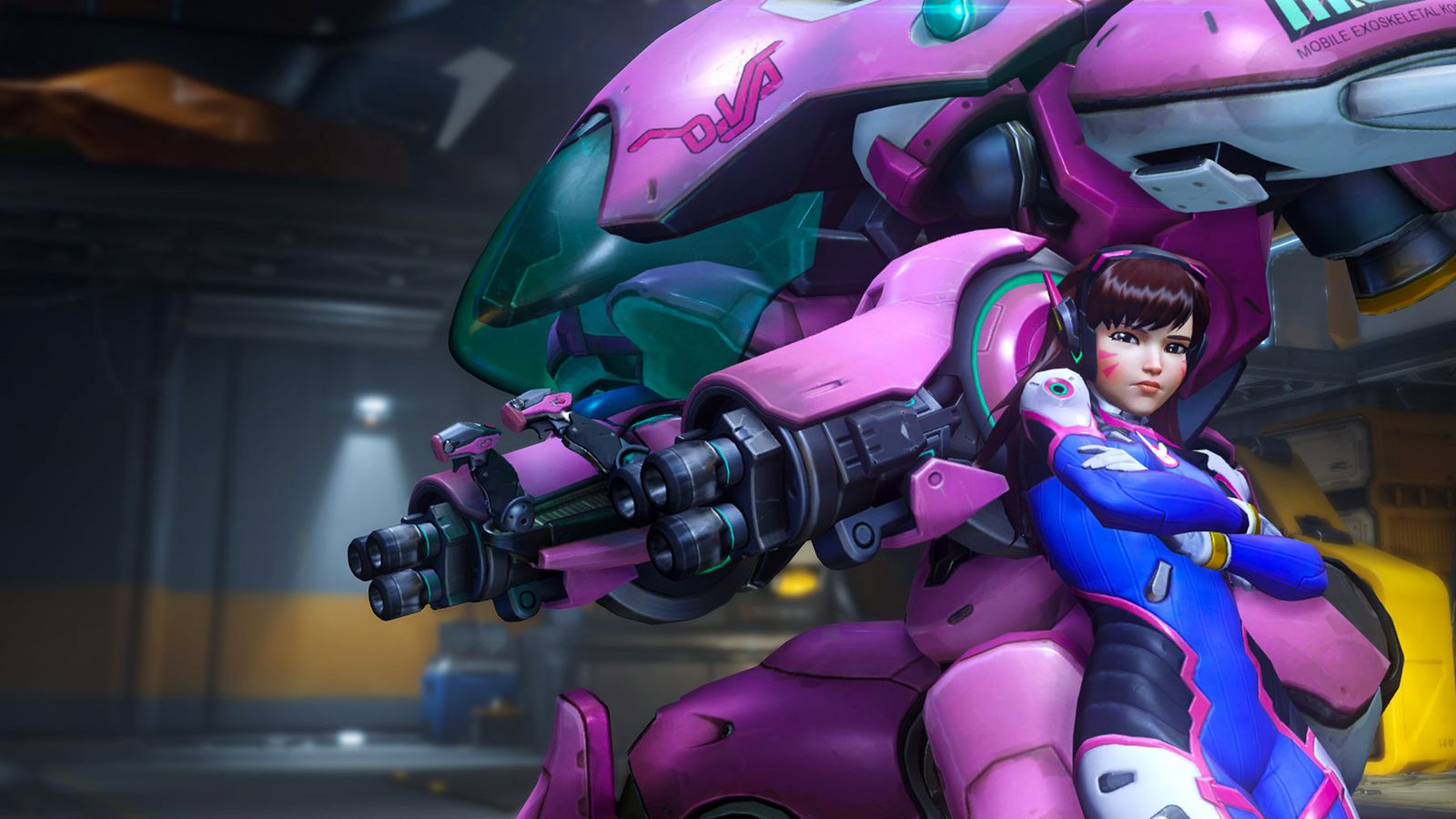 From the moment I started playing Overwatch in 2016, I immediately gravitated towards D. Va. She rides a cool mech that can fly in short spurts, and her primary weapon never runs out of ammo. As someone who likes mobile characters that can shoots tons of bullets quickly, this was a match made in Heaven. Though I didn’t play the game much in its first two years of its life, I stubbornly stuck with her through it all.

Of late though, I’ve gone through a bit of an identity crisis. As I got more familiar with the game, I found that she didn’t necessarily have the firepower to drop enemies as quickly as I would like. Though I continue to experiment with the rest of the cast, D. Va is my go-to tank. In a meta where we’re always seemingly one tank short, she still gets a lot of play in my rotation.

During a match where no one wanted to play healer, I decided to try Mercy on a whim. This was a watershed moment for me with the game. While I wasn’t gunning down foes like I was used to, I got to see the game from a whole new perspective. There’s an entirely different sense of satisfaction playing behind the scenes, giving everyone the extra health bump they need in order to outlast their opposition in a firefight. She has virtually zero firepower, but as long as I can stay out of harm’s way, I can impact the game in a big way without having to fire a bullet. This stealthy assassin has a lot of fun tricks up her sleeve. It’s always so gratifying to sneak up on an enemy while under an invisibility cloak, hack them from behind to nullify their ability, then drop them with a hail of bullets before blinking out of existence and back to a safe space. There’s a lot to keep in mind while playing as her, as I continually forget to teleport back when I get tagged by gunfire. On top of that, her best attributes don’t necessarily translate well to causal play, where communication is kept to a minimum. However, when my Sombra is cooking, it’s some of the most fun I have with the game.

A fairly recent addition to the roster, Wrecking Ball is easily the oddest of the bunch. But I guess in the already kooky world of Overwatch, anything is possible. He reminds me a lot of D. Va in that his primary weapons are machine guns. Unlike her, Wrecking Ball’s bullets run out, but in exchange, he has the ability to latch onto the environment and fling himself like a…wrecking ball. The physics behind that maneuver are so cool, as you can latch onto a nearby wall and simply plow forward, or even attach yourself to a bridge and smack people off the payload. He’s particularly strong in Control maps, as he can protect control points by wildly swinging around. For being equal parts silly and effective, Wrecking Ball earns a spot on my list! 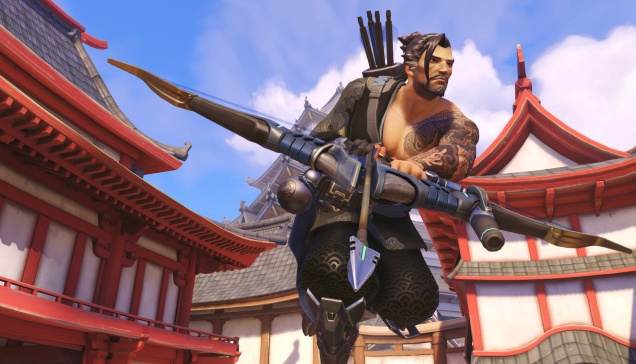 Hanzo has been an aspirational character for me since the game’s launch. Yes, he’s been memed to death, but I’ve always loved the idea of fighting with a bow and arrow in a gun-based game. You trade the rapid pace of bullets in exchange for precise and damaging arrows.

At first, I couldn’t do anything with Hanzo, as all of my shots missed the mark. However, with months of practice between him and his unofficial counterpart Sha-Lin in Paladins, I’ve gotten to a point where I can do some serious damage. The satisfaction I get from scoring an elimination with one sharp shot is intoxicating. I will play other characters if the team needs it, but I’m going for Hanzo first every time because he’s so damn cool.

Who are your favourite characters in Overwatch?