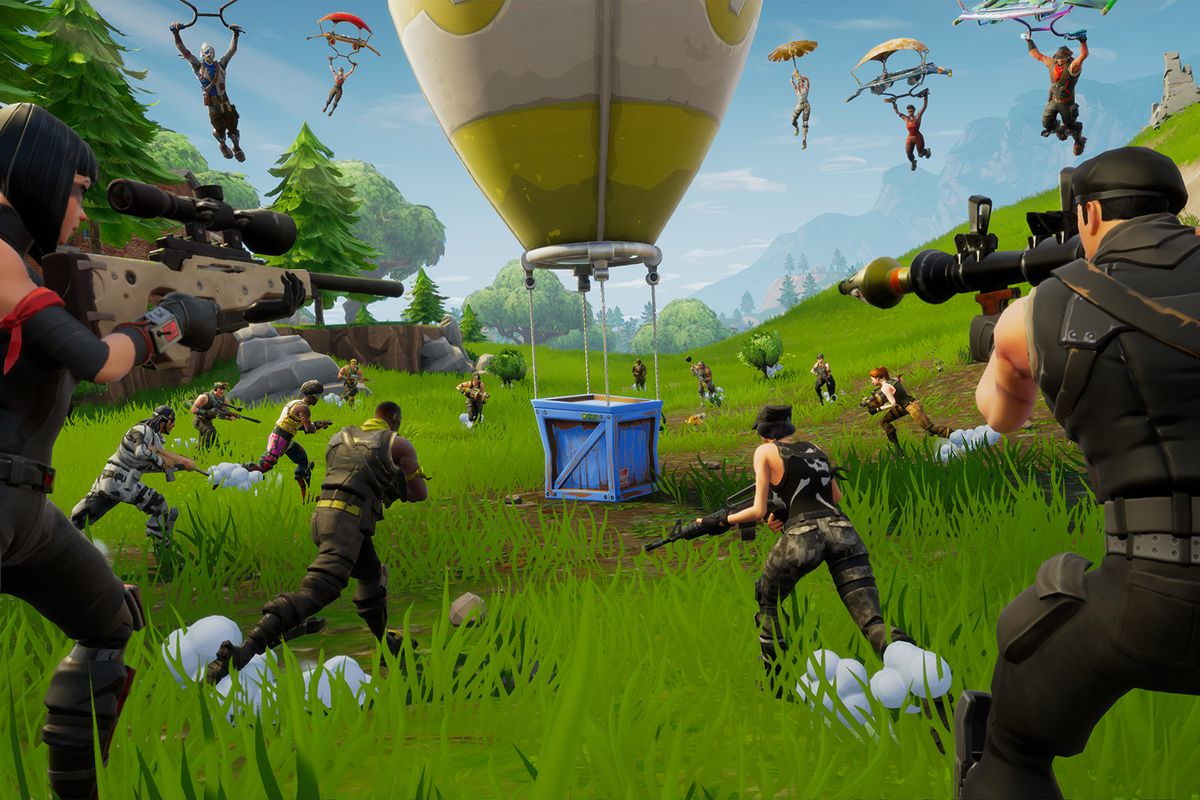 I’m not trying to say that Fortnite is an entirely random game. Players who are better at managing their resources, aiming, and building are generally going to have the edge. In particular, when it comes down to the final few players, your skills will be really put to the test, especially against those who can surround themselves in a fortress at the drop of a hat.

What can be highly volatile is where you place on the final scoreboard. You can be the best player in the world, but if you land in a highly-trafficked area and a group of players gang up on you, it would be an early exit. Or, it could be like my first game, where I land in the middle of nowhere and it just so happens that 95 players got eliminated before anyone saw me. Not even because I was hiding, but because no one happened to be nearby.

Whether you earned it or not, I feel like the degrees at which you lose adds to its mass appeal. Part of why fighting games are so hard for many to stomach is that they’re a test of pure skill with virtually zero randomness. If you don’t have the skills, you will lose every time to an endless stream of players that are better than you. Games like Call of Duty circumvent that a bit with a team-based element, where your team can still win even if you suck. And if you lose, you can blame it on everyone else.

Battle royale games like Fortnite and PlayerUnknown’s Battlegrounds give players even more levels of losing to rationalize. Even if one finishes in 86th place, they can feel good about having outlasted 14 other players. Unless you finished in 100th place, which I don’t even think is possible due to the likelihood of some players dropping out as the game is starting, you will never finish last. This may not be at all reflective in skill, but I feel like having that security blanket goes a long way towards keeping players from feeling down about their performance. 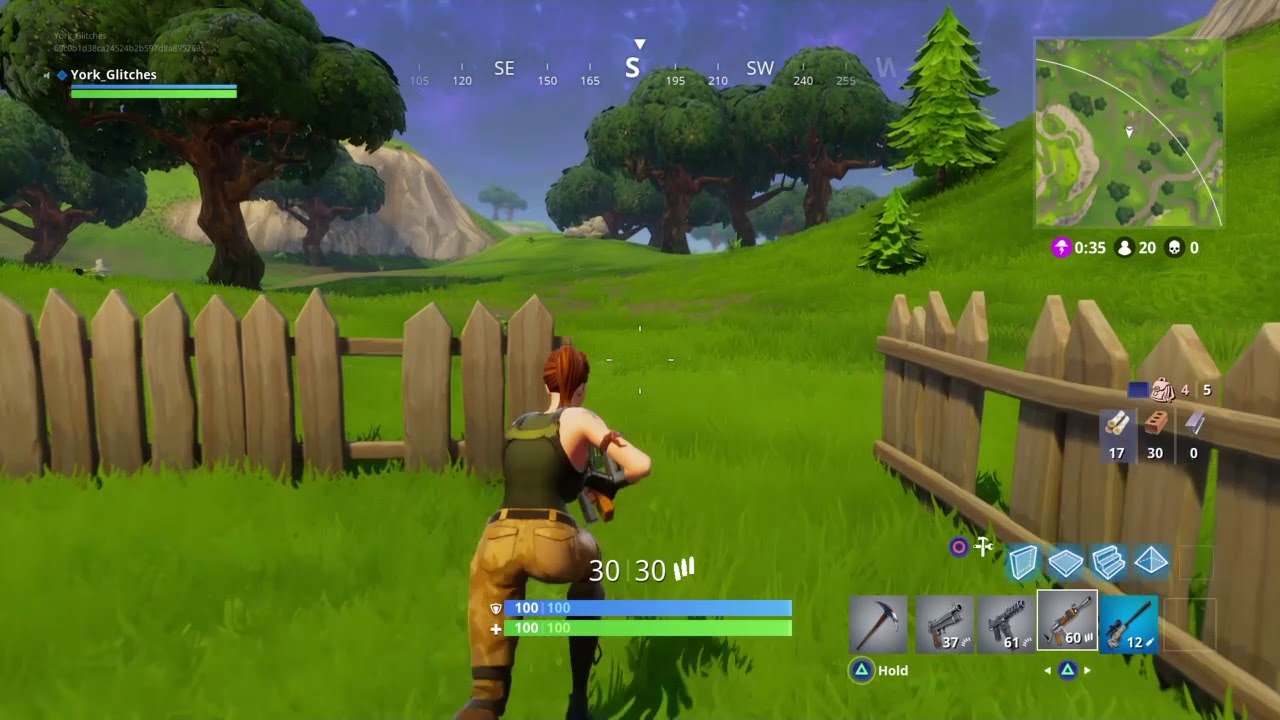 With Fortnite continuing to thrive, PUBG still holding its own, and Call of Duty entering the battle royale space, this style of game will continue to grow. Knowing what I know now, I don’t think it’s for me. The final placing isn’t everything, but it just feels like smoke and mirrors. There’s just too much noise in the equation to put any real stake in anything but the top few placings. Having cut my teeth on fighting games for so long now, I want to be able to reflect on the match and know what I did to earn that win or loss. In Overwatch, a shooter I’m really into right now, there’s still a bunch of noise in the outcome of a match due to having random teammates, but I still get a better sense of how I helped the team win or lose. With literally 100 different possible outcomes in the current crop of battle royale games and a myriad of ways to get to each placing, it’s hard to come out of that experience with anything that is reflective of your abilities as a player. For many, that’s totally okay and maybe beside the point.

One thought on “Fornite, PUBG, and the Appeal of Not Being Last”