Arcade Week continues! Online play is great, but there’s nothing quite like playing Street Fighter in the arcade!

Traditional arcades may be long gone, but a few times a year, I’ll stumble upon a Street Fighter arcade machine at a convention or other public establishment. Whenever I see one, I always make it a point to play it for the novelty, but my hype levels go through the roof every time there’s a random stranger on the other end ready to battle. These days, it’s my goal to stomp out every one I play against at the arcade as a petty means of reparations for all the losses I took as a kid.

I hadn’t hit puberty during the era of Street Fighter II’s arcade dominance. Though I spent a lot of time at the arcade, I generally tried to fight against the computer, where I could at least win one or two matches before getting bopped. Whenever someone else stepped up to the machine, it was lights out for me. They were older and better players than me, brushing me off their shoulders with ease.

When I got Street Fighter II on the SNES, I finally had time to develop at my own pace. There, I would learn how to perform special moves, as well as the general strategy behind the game. All that practice was for naught, as I played at home on a controller and arcades used joysticks. Losses were even worse now, as I knew what I had to do to win but couldn’t translate thoughts thoughts into the appropriate inputs. I don’t think I won a single match of Street Fighter in the arcade across any game until well into my adulthood. 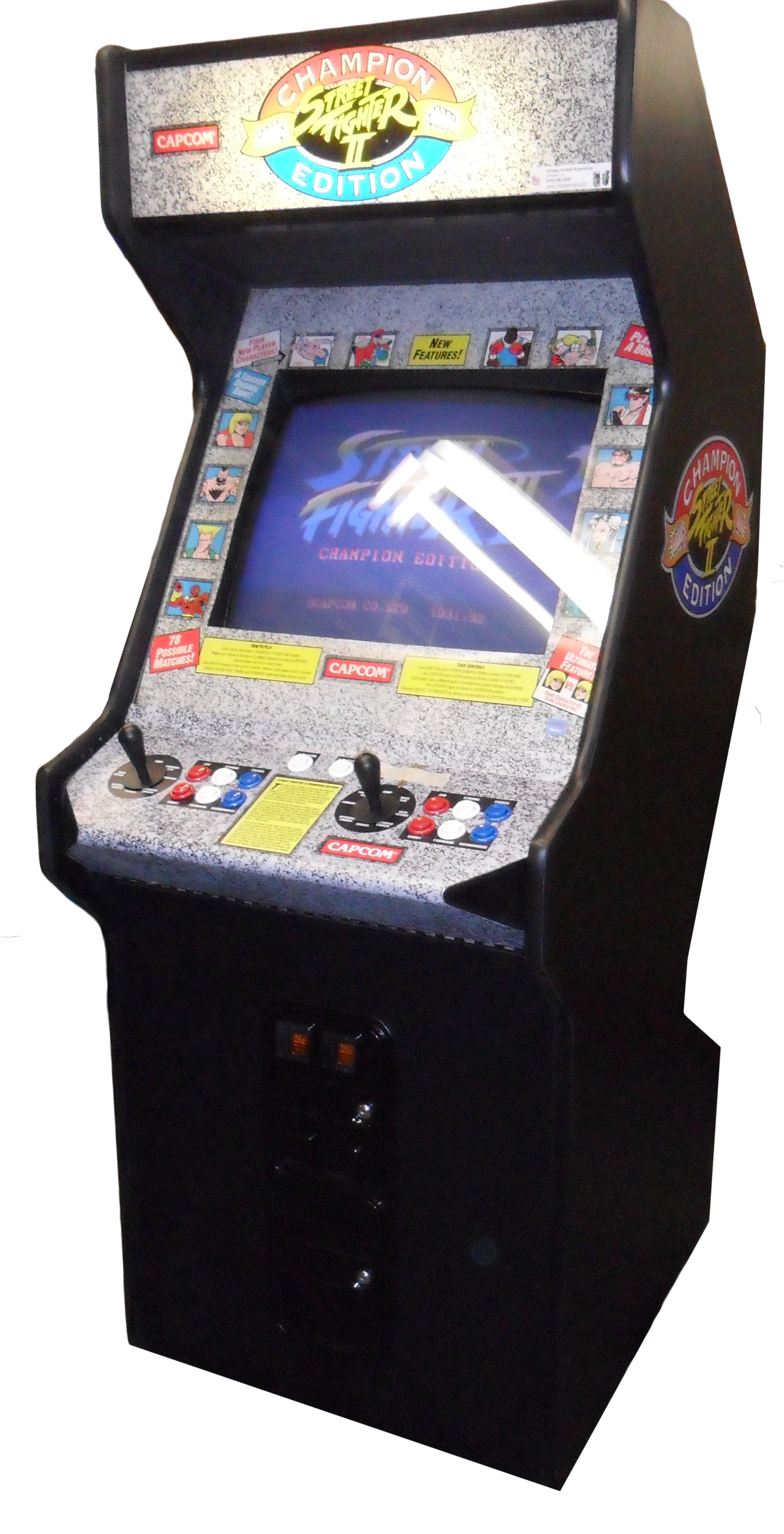 Many years after the fact, I began playing fighting games seriously at home using a fightstick. Now that I have the knowledge and the ability to play with traditional arcade controls, I make it a point to use them when I come across an arcade machine. I know it’s a moot point now, as most serious players are at home playing online. But when a random stranger is at the machine and they ask for a battle, I’m going all out to avenge the young me that never stood a chance. Ever since I started this petty quest a few years ago, I’ve yet to lose in the arcade. Whose next?!