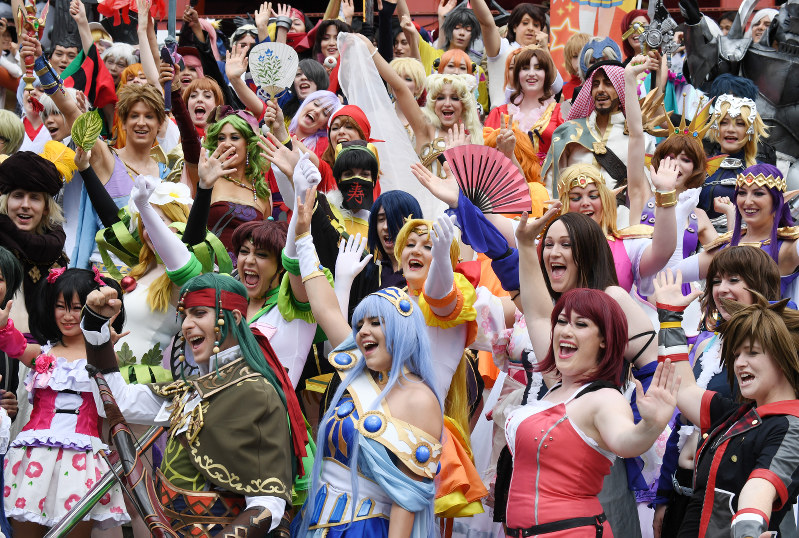 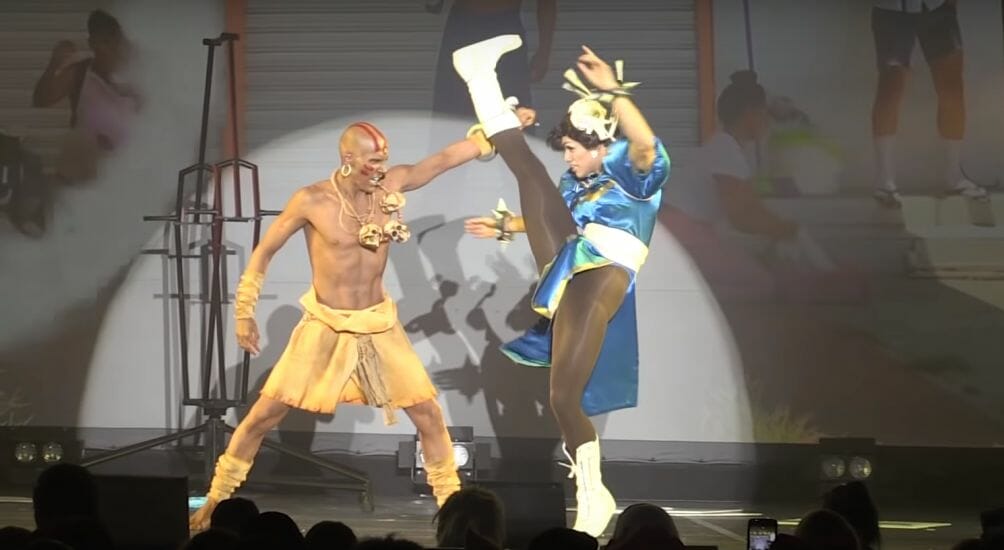 To provide a bit of setup before we go further, Cosplay Culture is a documentary that highlights specific aspects of the cosplay experience. There are segments that involve the history of cosplay, the life of professional cosplayer Marie-Claude Bourbonnais, and more. In particular, the segment about the World Cosplay Summit sparked the idea for this post. Starting off as a small event between three countries and five teams, it’s since grown to involve dozens of different nations. One of the interesting parameters around the competition is that the cosplay must be based on Japanese source material.

While in that way, it feels counter to the globalization movement, it didn’t seem to matter to the contestants. In fact, they embraced it. Cosplayers the world over made immaculate costumes and performed every word and action with conviction. Seeing cosplayers the world over wow crowds while paying tribute to Japanese culture in their own way was a sight to behold! While they don’t show much of the competition in the documentary itself, Steff and I powered through a playlist of the 2018 grand finals and watched every country perform. Everyone did great, but shout-outs to Indonesia, Chile, Mexico, and Vietnam for being our favourites!

The source material may have come from Japan, but the impact is global. Can’t get enough of seeing fandom break down barriers like this. I hope that as a global society, we continue to share and embrace the works of others like this!