I still vividly remember the day when my attitude towards PC gaming took a turn for the worst. With a Ziploc bag full of 3.5-inch disks, I placed each one into my computer. Had my computer worked its way through the 20-something disks, I would have played Doom on our family computer that day. Instead, I got prompted by DOS that my hardware didn’t have the power to run the game at all.

Though it wouldn’t be the last time I would attempt to play games on PC, it was the watershed moment that made me realize that I had zero tolerance for the hassle inherent to the platform at the time. I didn’t want to get left behind because I didn’t spend thousands of dollars on a high-end rig. Or fumble through DOS in order to fix some weird quirks in a game’s installation that prevent it from working as intended. Even at the cost of raw power, I don’t regret opting for the convenience of consoles ever since. The last game I remember spending any meaningful time with on PC was Descent in the mid-to-late 90s.

Fast forward to today. I’ve got a neon monolith under my desk. Though I bought it to be a dedicated streaming machine, I get the sense that it has the horsepower to run most modern games. Furthermore, thanks to a broader effort to standardize gaming on PC, it feels like the platform is a bit more plug-and-play than it used to be. Having missed out on decades of PC gaming, where do I start? 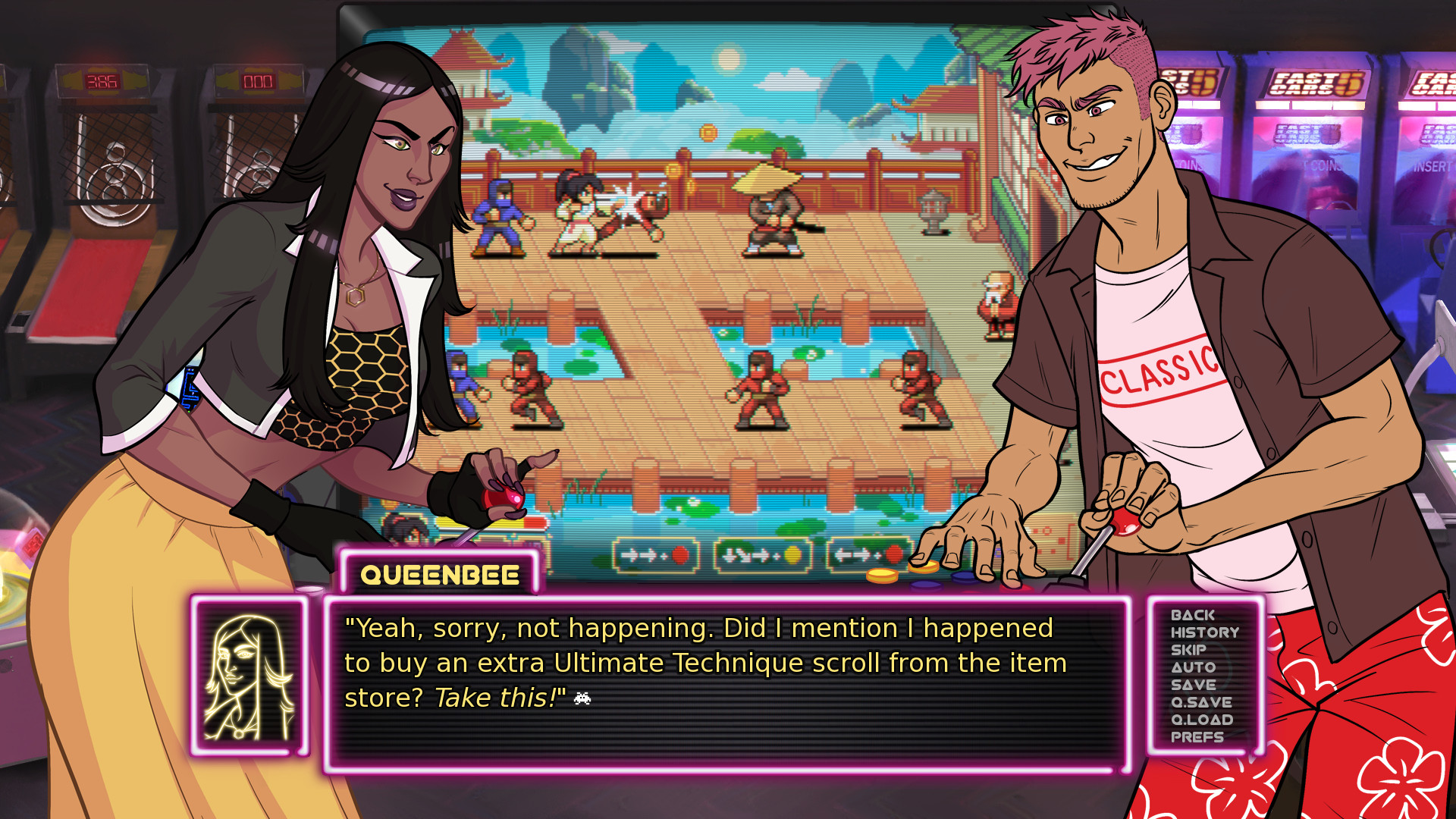 I’m technically not starting with a blank slate. Through the itch.io Bundle for Racial Justice and Equality, I already have a catalogue of 1,600+ titles. Though I’m not overly familiar with most of the games in there, I am excited to try Arcade Spirits thanks to a strong recommendation from Kris over at Double Jump.

fakeghostpiraterobot has suggested I try Half-Life. I bailed out of the PC market just before this game made a seismic impact on the medium. Furthermore, he says that it serves as great training wheels for WASD controls. Oh yeah, I missed out on WASD too. Last time I played games on a PC, I used the arrow keys like a scrub.

Overwatch is probably an inevitability as well. Love that game on PS4 and Switch. Have many friends who are waiting for me to play with them on PC. Going to take some time to adjust to keyboard controls. But if I figure it out, I’m excited to have more friends to play with! 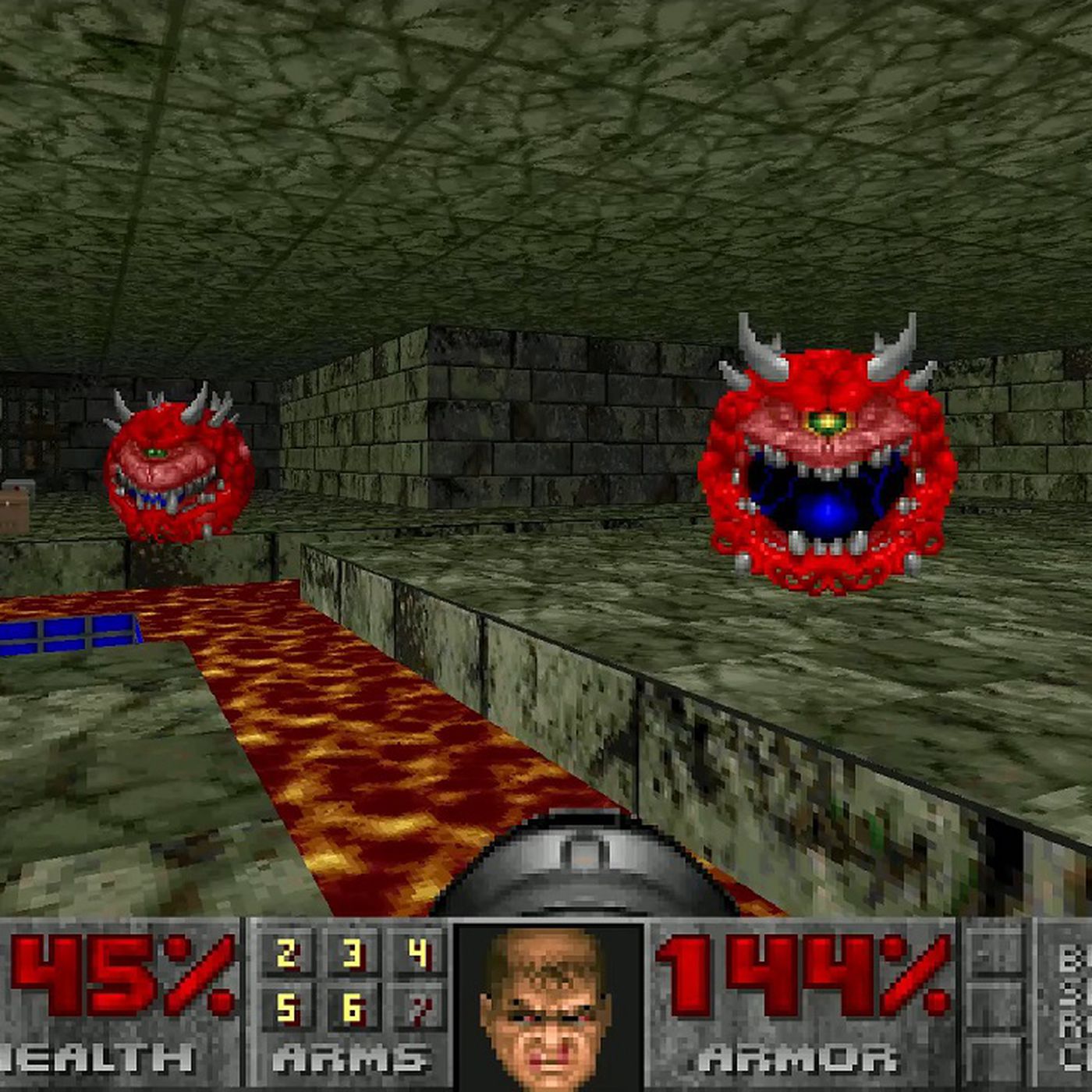 Gao Li suggested that I play Doom. Pick up right where I left off. Hilarious suggestion, but also valid!

I’ve gotten many other suggestions on what to play, including (but not limited to):

Still looking for more. What should I try out now that I have a modern PC? Preferably games that are either PC-exclusive or games where the PC version is definitively the better experience over console. Feel free to send me your suggestions!