Matchmaking in Pokemon Trading Card Game Online isn’t quite as straightforward as sitting at a table and playing the next available opponent. There are a number of matchmaking modes you can choose from that determine which cards are eligible. Because of this, the type of game you’re agreeing to will vary wildly based on which matchmaking option you choose.

Since the game doesn’t explicitly state what each one entails, let’s take a moment to explain them all! 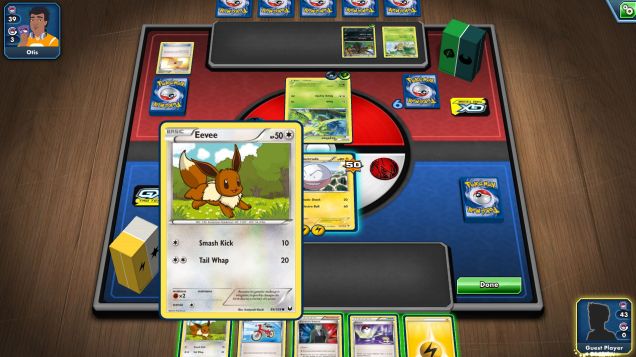 Standard is the format used in official Pokemon TGC tournaments. Standard format in Pokemon TGC Online abides by the same rules. The general rule of thumb is that cards released within the last two years are eligible for Standard play, though it will be easier to denote what is Standard and what isn’t in the very near future.

Starting with the Sword & Shield base set, regulation markers were included on cards to easily identify which were deemed legal for standard play. In the 2022 tournament season starting on September 10th, 2021, any cards marked with a letter “D” or “E” in the bottom-left corner will be eligible. 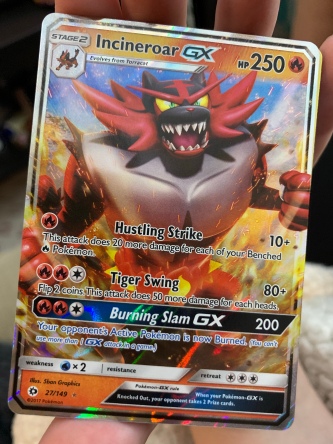 Introduced by the Pokemon Company during the 2014-2015 season, Expanded format allows for a wider range of cards going all the way back to the Pokemon Black & White era. If you’re playing Pokemon TGC Online, this covers pretty much every card available within the digital game, except for those banned for competitive reasons. 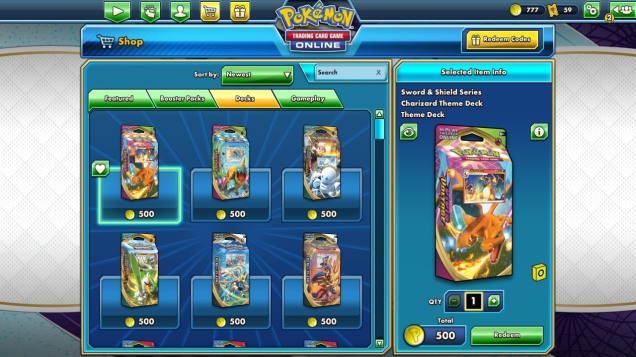 Theme matchmaking is a mode that’s unique to Pokemon Trading Card Game Online. In this mode, players can only battle using pre-made decks. These decks can either be unlocked online with gold coins or purchased in-store…with one major catch. 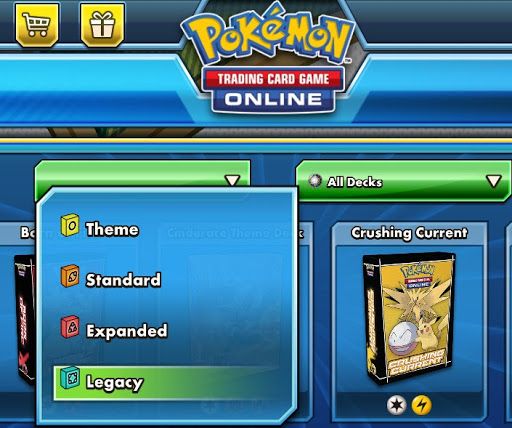 Legacy matchmaking is a mode that’s unique to Pokemon Trading Card Game Online. In this mode, players can only battle using cards from the Pokemon Black & White and Heart Gold & Soul Silver eras. Admittedly, I have no first-hand experience with this format, as my cards don’t go back that far, but I’ll pass along the information I’ve gathered regarding the format.

While I don’t know for certain, I presume that you’ll have to make duplicates of Theme decks that would otherwise qualify for Legacy matchmaking in order to make them work here. 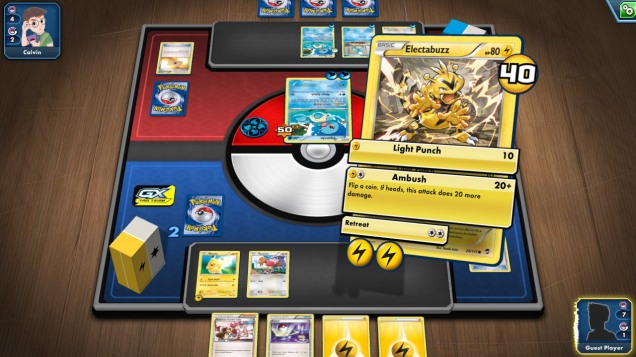 Anything goes in Unlimited! Even banned cards!

While it may be confusing at first, I’m grateful that Pokemon TGC Online gives players more ways to play. In particular, I appreciate the existence of Theme battle, as it’s a great format for newcomers to play against others on a more even playing field. Whichever format you choose to play in at any given moment, I hope you have a great time doing it! 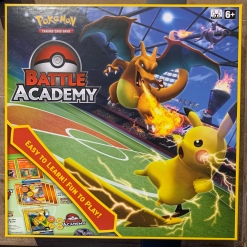