Street Fighter IV was the biggest thing since Street Fighter II. In an era where the fighting games had laid dormant for about a decade, the success of IV rejuvenated the entire genre. It also has proven to be an amazing game that has stood as the premiere fighter for almost a decade now.

Previously, I wrote a post about this legendary game’s failings. Now it’s time to go the other way and celebrate all of the great things it did do. With the release of Street Fighter V looming, let’s look back one more time at what made Street Fighter IV so special. 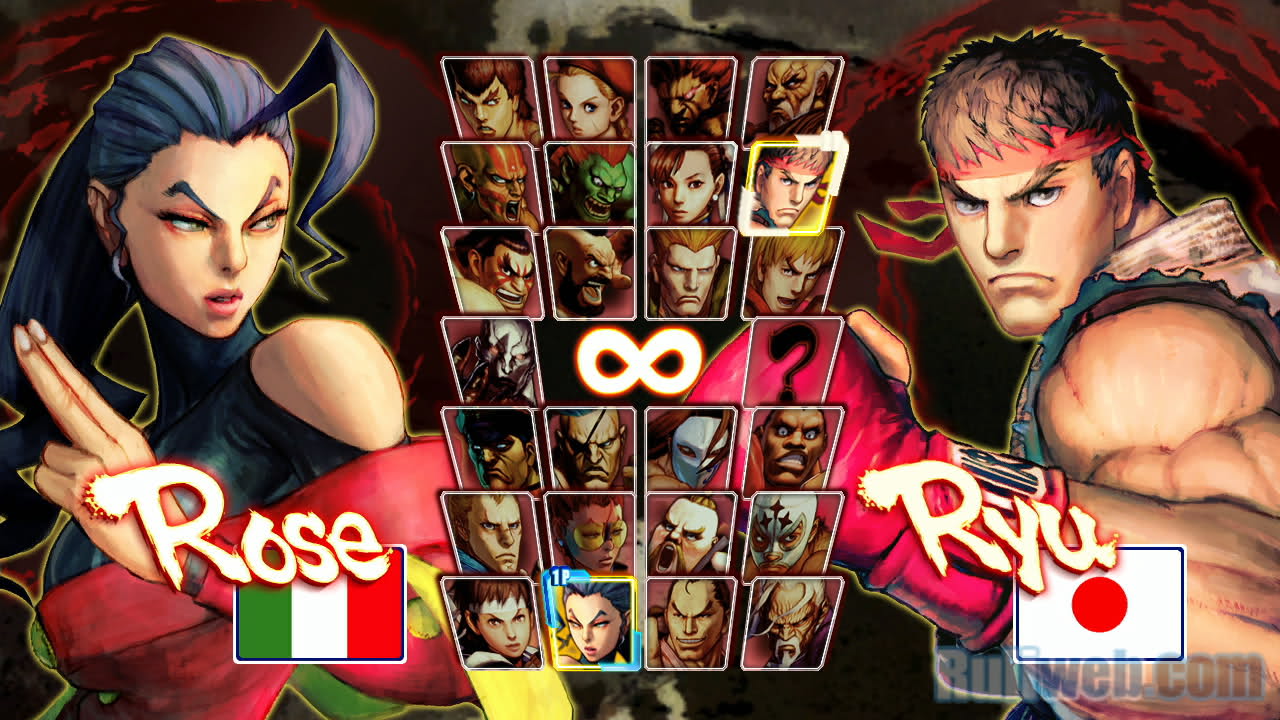 Back to (mostly) basics

Capcom made a conscious effort to differentiate Street Fighter III from the pack. So much so, that none of the previous cast members were set to be in the game until news of this leak and the outrage was too large to ignore. Even with the concessions Capcom would make on that front, Street Fighter III was a very different beast that didn’t do much to bring back players who lapsed after Street Fighter II.

With Street Fighter IV, Capcom wanted the Street Fighter II fan base back. Their approach to doing so was by creating a game that featured familiar faces and gameplay. It’s not a mistake that vanilla launched with all of the Street Fighter II cast, nor was it a coincidence that most of the moves carried over as is. This move clearly paid off, as the more classic feel brought back many lapsed players, as well as a host of new fighters discovering the series for the first time. Of course, the separation between II and IV would grow with time as players discovered and exploited the unique traits of the newer game, but the foundation of the old game was initially its big selling point.

Even as the game evolved and characters were added, Capcom went out of their way to choose the most popular characters and keep their original moves intact. They’ve been criticized for playing it overly safe, but whose to argue with them when it clearly worked?

The best of 2D and 3D worlds

During a time when 3D fighters like Tekken and Soulcalibur were shining, Street Fighter floundered in the third dimension. The Street Fighter EX series of games struggled to find a balance between 2D and 3D, never coming close to matching the success of its 2D predecessors.

Street Fighter IV nailed it. With slick 3D graphics powered by the next generation of consoles and a return to a strict 2D-plane, Capcom gave people a great mix of classic gameplay with a modern look. What really put the game over the top were its Ultra combos, as the ability to present these devastating sequences in the third dimension allowed for these moves look better than ever.

In the late 2000s, online play for fighting games on home consoles was a rarity. For the few games that did have it, their performance was sub-par. Players who wanted that online experience would have to use GGPO on their PCs.

Street Fighter IV‘s online play wasn’t the greatest in terms of feature set or lag, it was serviceable enough that players could finally get the arcade experience of playing other people from around the world in the comfort of their living room.

For the first few months of the game’s life, I only played arcade mode and local versus against my brother. But when I discovered the tournament scene and online play, my life forever changed. Thousands of hours later, the ability to play online is what keeps me coming back. 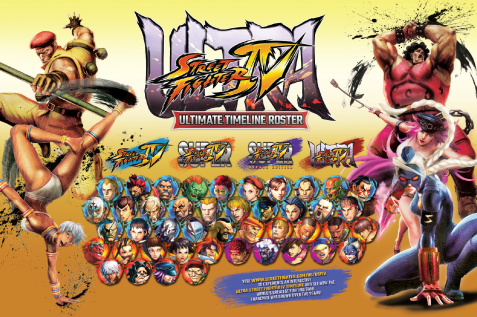 Almost eight years removed from its 2008 arcade debut, Street Fighter IV continues to thrive as the premiere fighting game. Left to its own devices, Street Fighter IV probably would have died ages ago. Instead, Capcom has kept the series fresh with three major upgrades that have more than doubled the original cast, as well as a plethora of balance changes to keep the fight relatively fair.

Their approach wasn’t perfect. Forcing gamers to buy a new disc for Super Street Fighter IV sucked. The digital-only upgrades to Arcade Edition and Ultra were better, but it still splintered the player base. Thankfully, this will be addressed in Street Fighter V, as everyone will have access to same game no matter what, as system-level changes will be made available for free. Still, the upgrade path we did get went a long way towards keeping the buzz strong.

The answer lies in the heart of battle

At the heart of it all, Street Fighter IV is a phenomenal fighting game. Built on the foundation of Street Fighter II, the latest evolution of the game introduced Focus Attacks and Ultra Combos, which took the series to new heights. As someone who has played thousands of hours of it, I find the game to always reward me for my time and effort. I’ve grown to become a much stronger player, but I know there’s so much more for me to improve on and the process for climbing that ladder is a lot of fun.

As long as you have a human opponent on the other end, the fight is never the same. Even if you’re playing as the same characters, the game provides enough room for players to use those characters in very different ways. From person-to-person, match-to-match, there’s an infinite number of obstacles to overcome when the timer starts ticking down.

With Street Fighter V‘s release looming, the time for Street Fighter IV to set off into the sunset draws near. While it’s certainly not a perfect game, it’s impact was profound and its quality wasn’t surpassed during its run. Goodnight sweet prince.