One of my favourite things to do as it pertains to board games is to introduce newcomers to the hobby. With the way the scene has grown in terms of gameplay innovation and variety, I feel like everyone can enjoy what board games are today on some level. From coworkers, to kids, to those who read this website, to even my mom, it’s been cool to be a part of someone discovering how fun modern games can be.

Based on my experiences as a “board game guru” and as a former non-gamer, I’ve picked up a thing or two on how to introduce board games in the best light. I’m not promising that this will help you turn a non-gamer into a super fan, but it can help bridge the gap.

Most potential players don’t know anything about board games besides the mainstream kids games or maybe Cards Against Humanity if you’re lucky. Odds are, you’re also going to be contending with their ambivalent or negative perception of the scene as a whole. Tread lightly!

It’s easiest to broach the conversation if you’re not the one who brings it up. For example, don’t just throw it out there unprovoked how you love Pandemic Legacy. Instead, if they open the door with a question like, “How was your weekend?”, that’s a perfect opportunity to respond with something like, “It was great! I played board games with my friends!”

Once you have their attention, turn the focus to them. This is not the time to get on your high horse and debate the merits of the #1 game on Board Game Geek or to describe in great detail why you love games with worker placement. Instead, ask them about the games they have played and what they thought about them. They’ll probably tell you about their time playing the usual suspects, but you might get caught off-guard. One of my coworkers, who doesn’t identify as a gamer, but has actually played King of Tokyo(!) and Freedom: The Underground Railroad(!!).

While you’re at this, note that this isn’t the time to throw Monopoly or Candyland under the bus. Being a board game snob will only push them away. Instead, listen to what they have to say and chime in with any neutral or positive points you may have on said games.

Now it’s time to sell them on the scene. With what you know about them, talk about games that are lightweight in complexity, strong on theme and games they would be genuinely interested in. While I think Splendor is a brilliant game, the sales pitch of dealing gems in the middle ages isn’t going to knock anyone’s socks off.

Instead, tell them about the cooperative game where you work together to stop the spread of four viruses taking over the world. Or maybe the game about monsters battling in the streets of Tokyo. Or even the game where criminals engage in an epic gunfight in order to score the most loot.

The descriptions of these games and the types of stories you can tell about playing these games are can really excite a newcomer. Ideally, you recommend a game that’s already in your possession, as there might be an opportunity for you to play a game or two with them. When you think you’ve got them hooked, give them the invite to play with you sometime. If they agree, set up an appropriate time and place. Also, if you need more people, a mix of one of your friends and one of their friends would make for an ideal group of four players to embark on this board gaming adventure. Or, if you can invite more people, this might be a great time to pull out your party game stash.

They’ve agreed to play games with you. Great! This doesn’t mean you should sit on your laurels and show up to the table with a random selection of titles you grabbed from the shelf. While you shouldn’t necessarily make it clear that you have an agenda of games to play, you totally should have a plan for what game or games to play with them.

If you’ve sold them on some games in your previous conversation, have those at the ready if possible. Also, pick some other lightweight games that they’ll grasp quickly and gain a relatively immediate sense of satisfaction from. Here are some of my go-to games for non-gamers, though there are many games that can fit this role: 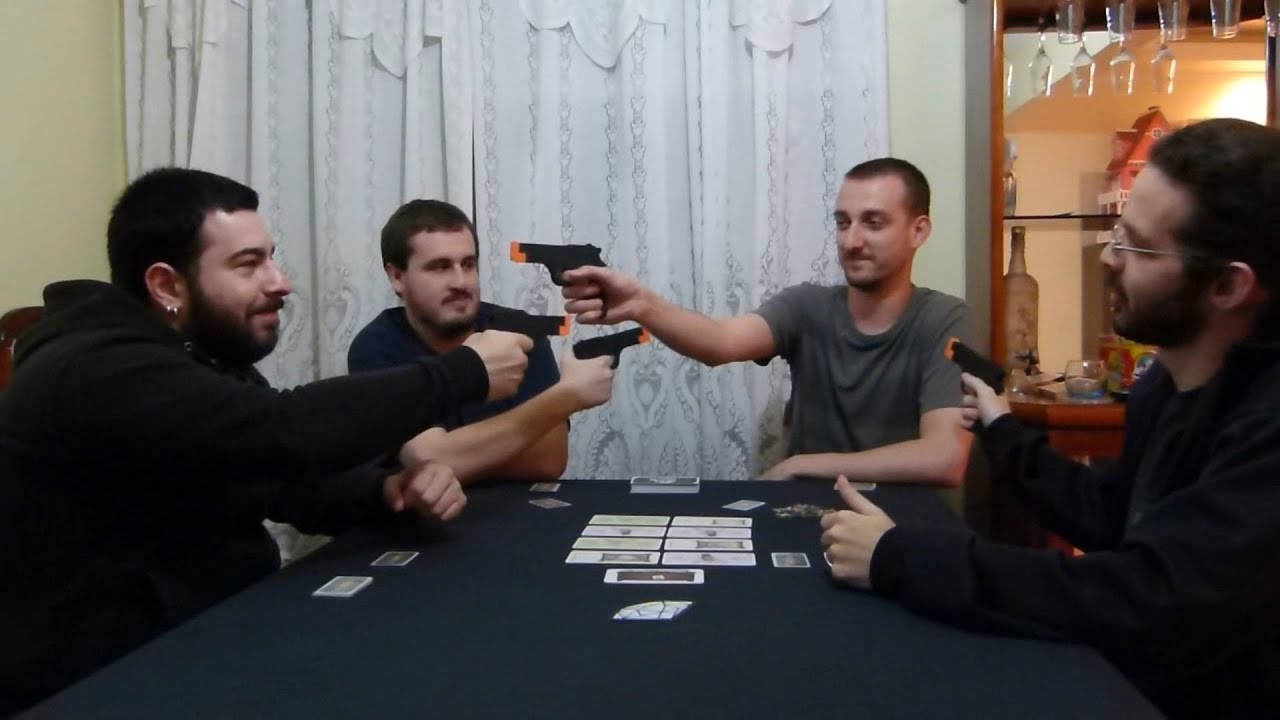 Leading up to your event, make sure you have the rules down cold. Not only that, make sure you’re good at explaining them. When I explain rules, I try to make sure I state the objective of the game upfront, to provide a key level of context for everything I say afterwards. Also, I try my best to refrain from talking about strategy. Doing so takes away their opportunity for discovery, which is a big part of why board games are rad.

Finally, you have them at the table! Pull out your game of choice, explain the rules and have fun! If they ask for help or a clarification on rules, lend them a hand. However, be careful to not be an alpha gamer. If you see them making moves that aren’t optimal, let them go. What’s most important is them having fun, which should happen whether they win or lose if they’re enjoying the games.

After one (or a number of) starter games, they might be asking for more. In this case, you might want to have some “next step” games on deck. Ideally, they build on some of the skills they’ve learned in the first game for the sake of continuity. Here are a few of my favourites in this scenario, though feel free to choose your own. Don’t forget, make sure you have the rules down pat for these as well!

Was it a success?

If so, that’s great! You’ve successfully introduced someone to a whole new world of gaming for them to enjoy. You might also have a new player you can call on for future board game nights. While this first encounter may have been a hit, this doesn’t mean that they’re going to become an active poster on r/boardgames or buy Twilight Struggle tomorrow. Take it slow, continue to engage with them on board games on a level they’re comfortable with, and be a helpful resource when they’re in need. Regardless of how far they go, the fact that they’re interested is a win.

If it didn’t go so well, that’s fine too. Ask them what they did and didn’t like about what they played. Maybe with their feedback and a second chance, you can try to win them over again. But if that doesn’t work, then it’s alright if they decide that board gaming isn’t for them. Simply let it go and move on.

Board games are cooler than most people realize. It’s neat to be one of those in the know, but it’s beneficial for new players to join the scene. Within your own life, you probably have friends who would love to game with you if they knew that tabletop gaming was cool. If the opportunity should arise, spread the word!

If you’re interested in purchasing any of the games mentioned in this post, please purchase them through the Amazon links below! Not only do you get them from a trusted online retailer, but a portion of all sales go towards supporting the site!

Buy The Resistance Now From Amazon.com