The fate of two worlds rests on your shoulders in Marvel vs. Capcom: Infinite! This tag team fighter may be more streamlined compared to its predecessors, but it’s still one of the toughest fighters to learn due to its lighting pace and the complexity that comes with managing multiple characters at once. While the in-game teaching tools are awful, don’t let that stop you from enjoying a really solid fighter. Try these tips on for size! 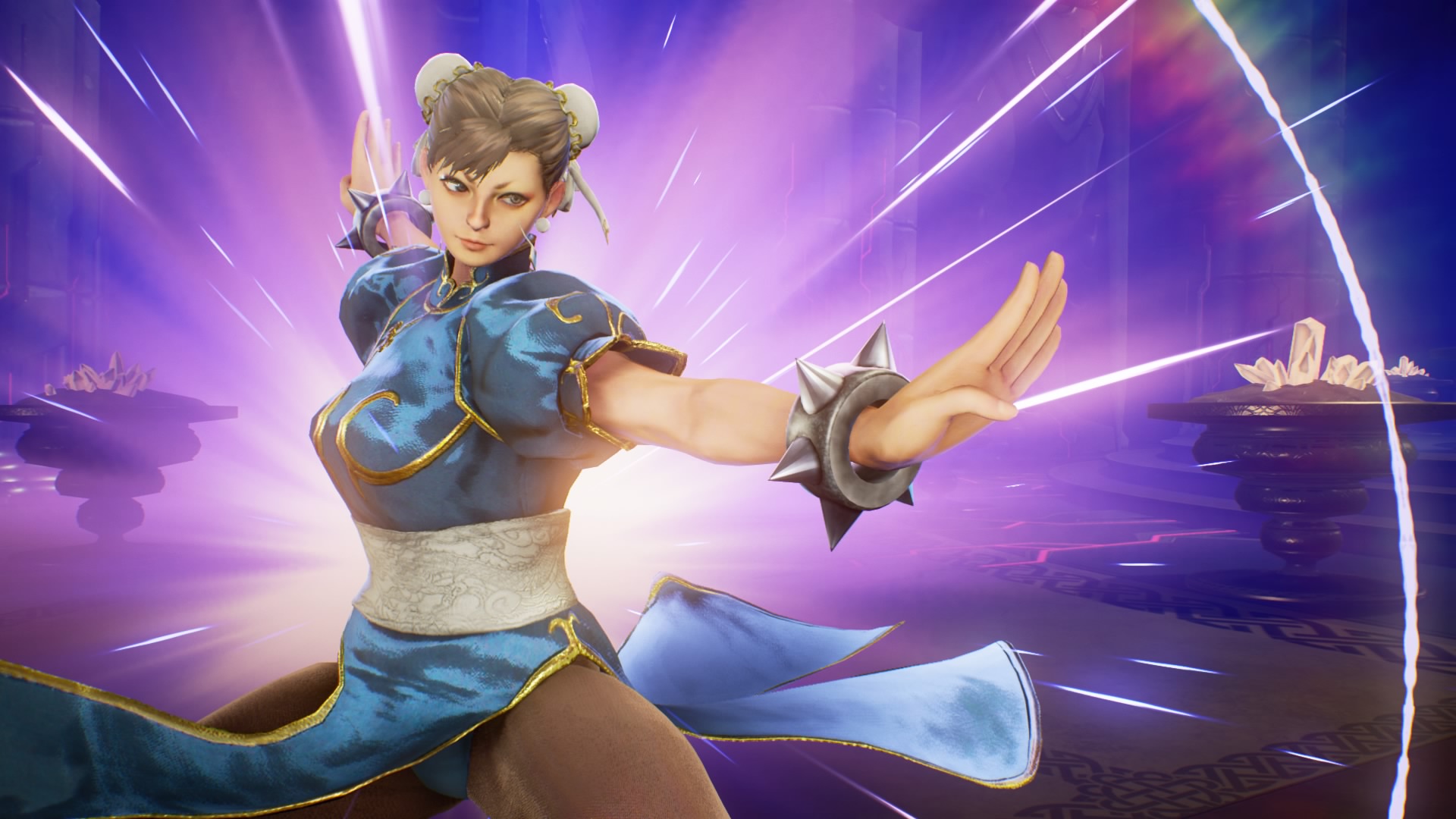 Mash it till you make it

Marvel vs. Capcom: Infinite features some beginner-friendly control assists that can help you during the early days of battle. By mashing light punch, your character will complete a basic Magic Series combo. There’s also a simplified button command for super moves. If you’re at ground zero, this is a great way to whet your appetite for what the game is really about.

However, if you want to move up with your skills, use those assistss to help you gain an understanding for how the game works. Make note of how combos generally take your opponents to the sky, before knocking them down to the ground. Make note of when you knock them downward, you can hit tag at the same time for your partner to run in, allowing them to continue the onslaught. Also keep in mind that you can put the exclamation point on your combos with super moves at the end.

Until you get a hang of manually inputting all of the commands required, go with the simple combos and supers. Just don’t get complacent, because you can do so much better on your own! 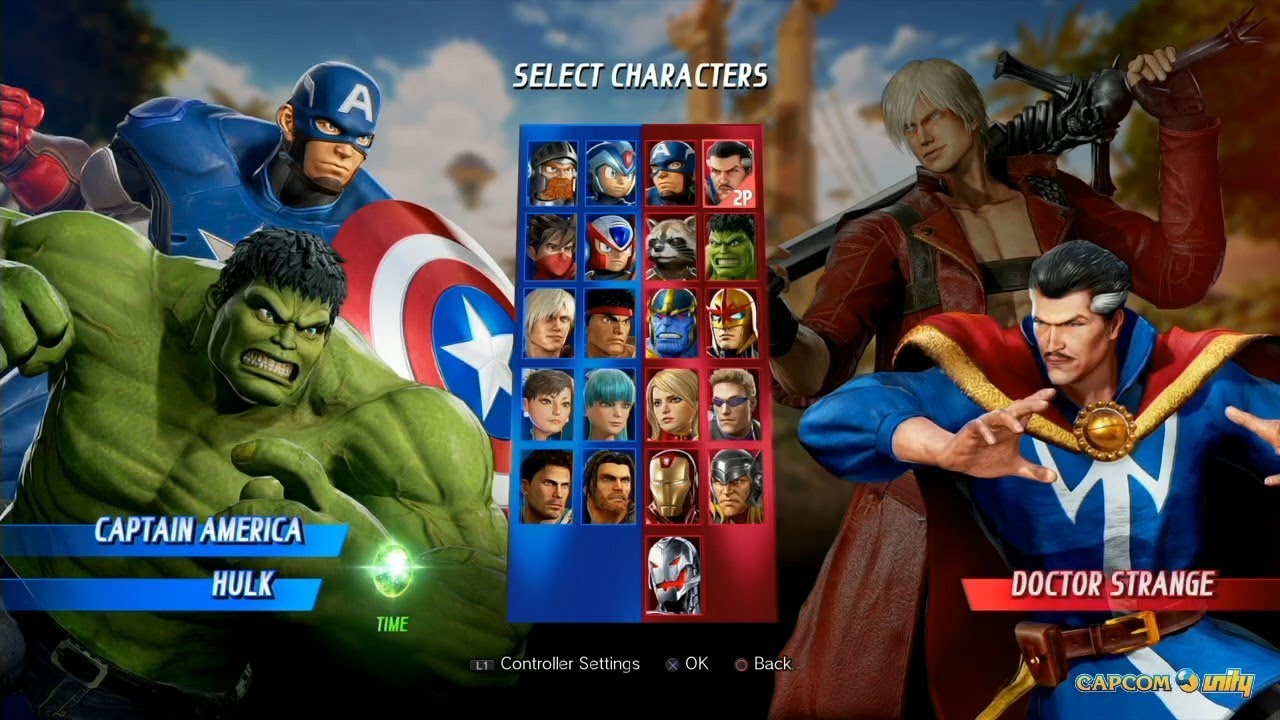 The core of the Marvel vs. Capcom: Infinite combo system is built around a universal chain combo called the Magic Series. Starting on the ground, you will want to hit these buttons in quick succession:

This is the basic ground combo, that will send your opponent into the air with you tracking right behind them. From there, input the following:

This will send your opponent careening down to the floor.

All the other special moves, supers, flight cancels, and other madness are built off of that core combo. First, get this down to a science. Then, start to insert special moves in between and super moves at the end to create something more damaging.

In a game filled with superheroes and larger-than-life combatants, I know the karate guy is the least compelling of the bunch. But if you’re just starting out, trust me on this one. Ryu’s familiar tool set makes for a great introduction to the game, as you can easily string together decent combos. Once you get a hang of Ryu, branch off to whomever you like.

The Infinity Stones can make a dramatic difference to your team based on which one you choose. Which one should you use first? By far, the easiest one to use right away is the Reality Stone. From afar, simply press the stone button to fire off a homing projectile. Whether you’re trying to rush your opponent or keep them at bay, this fireball is great at helping you do both. When you activate its Infinity Storm, you can trigger very large projectile attacks just by pressing any of your attack buttons. While it will take some time if you want to master its nuances, you can be problematic in the immediate term simply by using it whenever you have a chance.

Every character has the ability continue their combo after they cause their opponent to bounce off the ground one time. Knowing how to do this is pivotal towards optimizing your combos. However, it’s not a skill that comes naturally, as it requires specific timing to execute. For me, it got frustrating to repeatedly knock my opponent to the ground, only to whiff on every ground attack when I tried to pick them up.

Regardless of who you’re using, the trick is when you’re in the air, delay your heavy kick for as long as possible. You want to hit that button as your character is descending in order to get to the ground as fast as possible. Once you’ve touched the ground, dash in and hit your crouching light kick before launching them into the air again. With practice, you should be able to hit relaunch combos with the entire cast!