It’s been a bit over a year since I began this journey into the world of live streaming. It has been a very bumpy road filled with technical hiccups, dead air, and a strong sense of doubt for whether I should even pursue this avenue at all. However, the lessons I’ve learned throughout this process has helped improve my output while better setting myself up for the future. Also hoping to have entertained you along the way! Here are a few things I’ve noted during my time as a streamer that maybe could be of value to you.

In a perfect world, I would stream across all major platforms at once. In fact, tools like restream.io allow you to do exactly that. After watching my internet connection turn to mush while attempting to stream in this manner, it became clear that I would have to focus on one platform.

My initial streams on YouTube didn’t garner any sort of momentum, which caused me to give Facebook a try. I loved watching Capcom broadcast their stuff directly through to my Facebook feed, and I thought I could sort of follow their footsteps by serving live gaming content to a largely untapped audience on Facebook.

At first, I thought it was a slam dunk. Two NBA Playgrounds broadcasts generated hundreds of views, a feat I haven’t achieved on any live stream since. However, in hindsight, it was clearly a mirage. A combination of my Facebook page being new, combined with me streaming an NBA video game during the NBA playoffs was lighting in a bottle. However, none of these people engaged with me in any form during or after those shows. I spent too long broadcasting on a platform that wasn’t the right fit for me in hopes of hitting big on the lottery again.

Recently, my numbers on Facebook took an unusual trend upwards without me doing anything in particular to gain extra attention on that platform. As I dug into it a bit further, I noticed that Facebook is trying to recruit me for their new Level Up game streaming program. While the increased traffic caught my eye, it only further cemented the fact that I’m very much at the mercy of Facebook’s algorithms with regards to my success on that platform. Maybe even more than Twitch and YouTube. Because of this, I struggle to see a world in which I return there with any sort of seriousness.

Nowadays I stream on Twitch. The platform is the go-to place for viewers who want to watch gaming action. It’s taken some time, but I can actually see the growth in terms of viewership and followers. I also appreciate that the Twitch audience is much more engaged with the chat, allowing for us to get to know each other better. For now, I will focus my live efforts on Twitch and consider expanding when I have internet that can handle multiple streams. 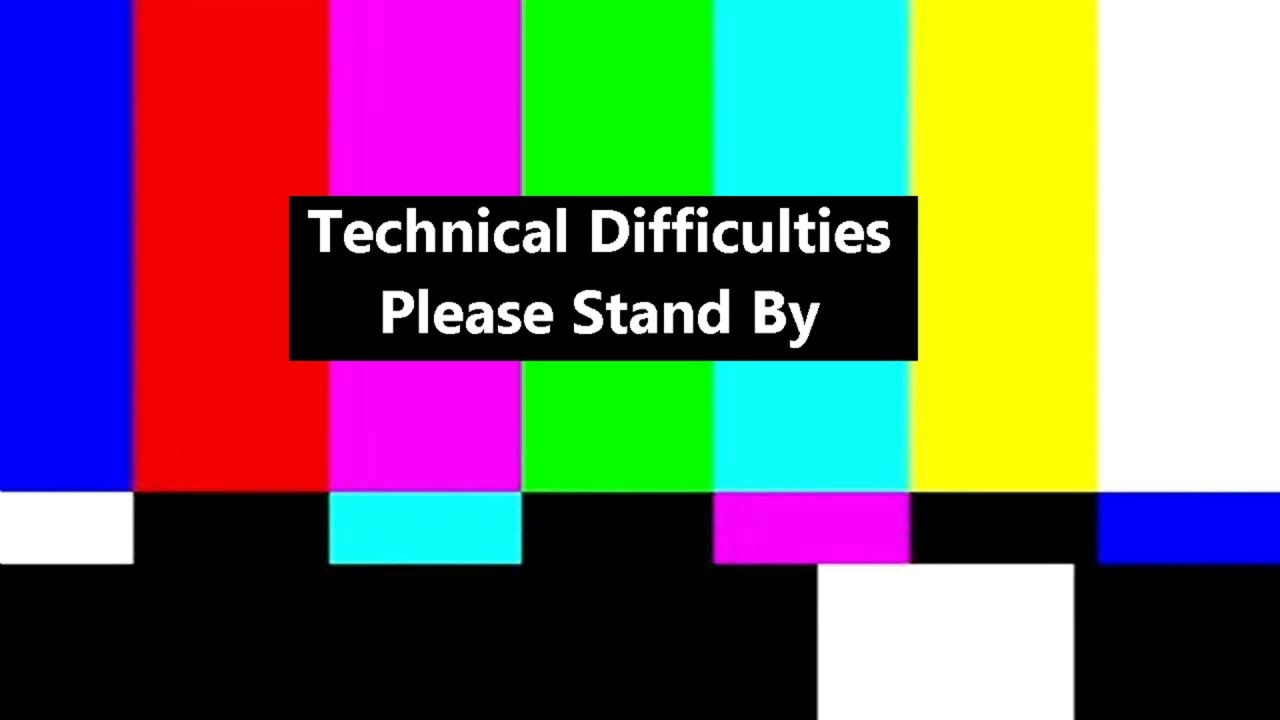 From bad audio/video quality, to no webcam, to framerates that hit 0, I have bungled pretty much everything there is to mess up when it comes to streaming. I tried my best to make due with the limited equipment I had, but in a world where even the most amateur streamer is broadcasting with at least some semblance of production quality, my early output wasn’t going to cut it.

A brush of luck saw an older-but-still-capable desktop computer land in my hands, which began my current era of streaming. After many months of adding new hardware, installing lights, and learning all of the software required to run a broadcast, I think I’m finally at a point where I can broadcast at a base level of competency.

Before my hardware shakeup, I have done dozens of streams that generated 0 viewers. Even now, there are times where my broadcast won’t pull in an audience. It’s hard to know that you’re broadcasting to an empty void, but I can’t let that impact my performance. Partially because I don’t want the moments where people actually see my stream to be the times when I’m moping about how no one’s watching me. The other is that I rely on this video to be repurposed as YouTube videos or Instagram clips. If I’m going to do this, I need to be on at all times because you never know when your next potential fan will give you a shot.

More Than a Gamer

With so much of my personal emphasis on getting the production values right, the aspect of the streaming experience I took for granted is…me. I have learned that the primary selling point for the vast majority of streamers isn’t the game they’re playing or their skill in said game. It’s the streamer that draws the crowd.

I don’t like showing my face on camera, but almost everyone broadcasts their face because they want to see what you look like and how you emote as you play or as you talk to those in the chat. I don’t normally talk out loud when I play, but no one wants to watch another gamer play in silence. Once you go live, you’re no longer just a gamer anymore. You’re hosting a show.

As such, you need to connect with and entertain the crowd. My previous experience in the world of radio broadcasting has given me a head start in this regard, but I still have a lot to sort out. It’s easiest to fill in that persona during our Boss Rush talk show, where I’m literally acting as a talk show host. But when I’m caught up in the moment of playing a game, especially when I’m playing a game with others on stream with me, it’s really hard to stay focused on the audience watching.

One aspect of the streaming experience that I didn’t account for going into this was the process of interacting with the chat. With the site or with pre-recorded videos, it’s easy to take for granted that there’s an audience consuming your content, mostly while you’re not paying attention to how it performs. On stream, you’re seeing they’re feedback in real-time and it’s in your best interest to respond as soon as possible.

When people take the time out to speak to me through the chat, I try my best to be attentive, answer questions and carry a conversation. Once someone reaches out, it’s my best chance to show them who I am and why they should follow or subscribe to me. At the same time, it’s a great opportunity to get to know the person on the other end, who may enrich my life in some way, shape, or form. Not everyone I’ve talked to on the stream has followed my channel, but a number of people have opted-in for more and I try my best to say hello or chat with them when they come back. Building relationships with viewers was never something I accounted for, but it’s the most rewarding part of the gig.

Needless to say, there is still much to learn about the streaming process. I’m going to be upgrading my computer soon, and I have no idea what I’m doing when it comes to computer hardware. Hopefully I don’t set everything on fire! Beyond that, I need to keep my eyes, ears, and mind open to everything going on within the world of streaming in order to put on a better show.

If you’ve ever streamed before, what have you learned about the process thus far? What do you want to learn more about? And if you haven’t done it yet, do you have any interest in doing so?