Pioneers of the modern adventure game genre and makers of one of my all-time favourite titles is no more. Hours before we got official word from the studio, news spread like wildfire of the company’s demise. Before they can even put the finishing touches on the final season of The Walking Dead, the company let go of hundreds of employees and is no longer in a position to finish any of their existing work. My heart hurts at the thought of all of those negatively affected by this news, as well as the thought that the story of Clementine will never be completed. [UPDATE: “Potential Partners” might finish the season after all]

Long before The Walking Dead, Telltale Games was producing games like Sam & Max, Jurassic Park, and Back to the Future. It is however, the story of Lee and Clementine that rocketed them into mainstream success. By toning down the obtuse nature of adventure game puzzle solving while placing a greater emphasis on cinematic storytelling, they created a gaming experience that was accessible and engaging in a new way. 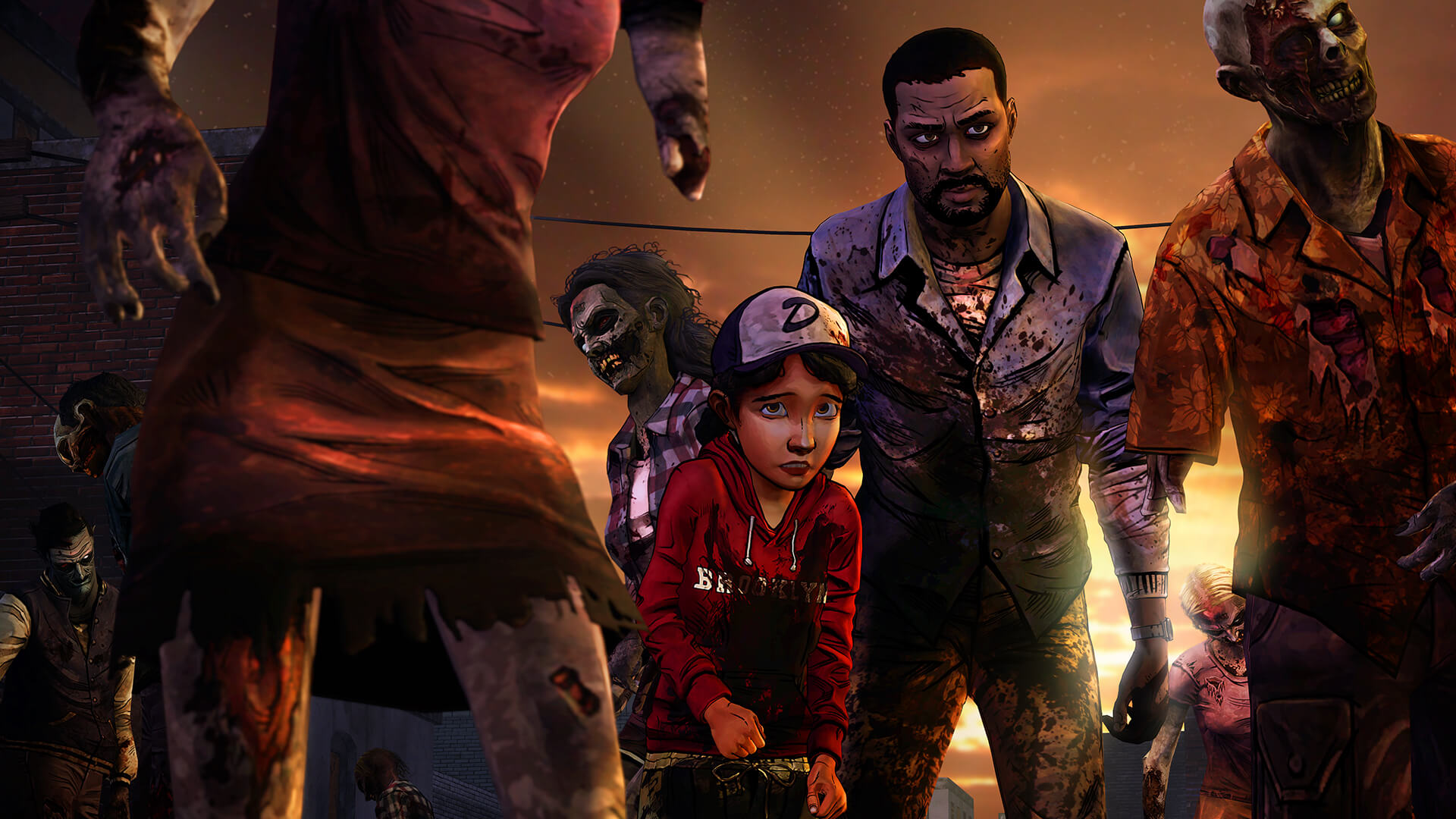 That first season of The Walking Dead still holds a special place in my heart. I went through a rollercoaster of emotions during my time with it, being pressed to make tough decisions that games hadn’t asked of me before. As the credits rolled, I had tears in my eyes, as I struggled to come to grips with what had transpired over the course of five episodes. No video game had moved me in that way before, and very rarely has a game moved me like that since.

Off the strength of that season, Telltale Games went all-out in replicating this formula for every license under the sun. I didn’t play most of them, but the few I did were positive experiences. My wife finished and enjoyed The Wolf Among Us. I liked season two of The Walking Dead. I also enjoyed Telltale’s Batman game.

Now Telltale Games is no more. It’s sad that so many people have lost their jobs and some of their work won’t be completed [UPDATE: “Potential Partners” might finish the season after all]. But for the work they completed and the wonderful moments I had playing their games, I send my thanks to those involved and wish them all the best in their future endeavours!