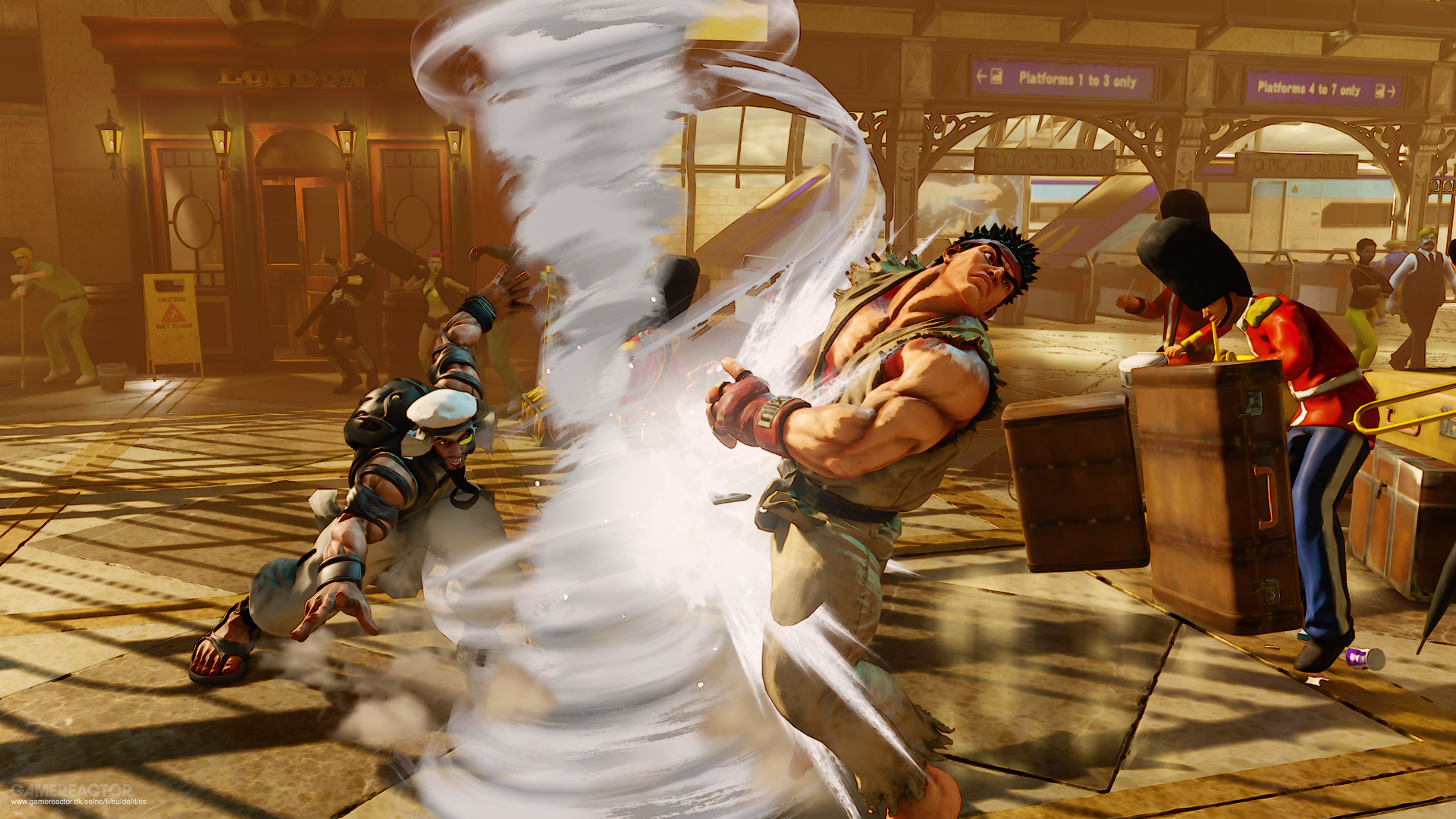 Jumping into online casual play was an absolutely demoralizing experience. Despite being an Ultra Platinum ranked player, I’m pretty much only that in name now. Match after match, players exploited my lack of knowledge for how the game is played now. I saw new combos, setups, and strategies I simply wasn’t ready for. Furthermore, each loss only amplified my distaste for the nutty nature of the game. As soon as someone makes contact, I feel like the game quickly devolves into an avalanche of coin flips until one of the fighters is down. I really wish the game was tuned to be less reliant on aggressive in-your-face offense while allowing more styles of play to succeed. 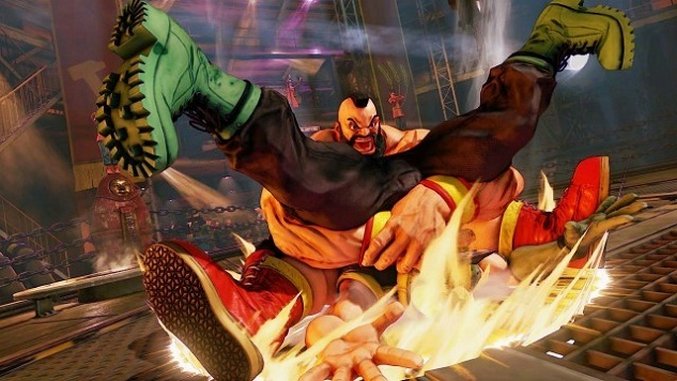 After an hour of losing every single set, I felt like I’d lost a piece of myself. Once upon a time, I took games off of fighting game legends Justin Wong and Smug. Now I can’t beat anybody. Who am I as a gamer if I can’t hang my hat on my Street Fighter skills anymore?

If there was a silver lining to this story, I was able to do a bit of self diagnosis. In the one set I won at the very end, I noticed a fundamental flaw in my approach to Street Fighter V. As a Rashid player, much of his game is predicated by creating chaos and smothering his opponents in a tidal wave of pressure. However, I noticed just before it was too late that my opponent was performing a punishable sequence of moves that I wasn’t capitalizing on. Once I recognized that, I was able to adapt and win.

I think during the transition from Street Fighter IV to Street Fighter V, I actually did lose a piece of myself. Not only did I lose my main character in Rose, but I lost the aspects of her play that made my Rose great. I lost my focus to play footsies and my focus to really think about what my opponent was doing and countering appropriately.

This isn’t a lost cause. In a world where I really wanted to dedicate myself to improving in Street Fighter V, I think I could do it. But do I want to? It was easier in Street Fighter IV because I was always having fun. Dragon Ball FighterZ was fun for a while until its online ecosystem cursed me with a pink square, essentially blackballing me from online play as players by the dozen duck me in matchmaking. BlazBlue: Cross Tag Battle was awesome until I dropped it for Pocket Rumble, another awesome fighting game that I excelled at. With Street Fighter V, I haven’t had fun with it since the WorldGaming tournament in 2016.

At this point, I don’t feel like I can go back “home” to Street Fighter V. Barring a fundamental shift in how the game is designed, or the inclusion of Rose in a way that perfectly aligns with my strengths as a fighting game player, I think the gap between us will only widen. If I’m not even having fun with the game at a root level, why would I bother getting better at it? If I’m not making money at tournaments or from streaming the game, there’s no other reason for me to play it.

But as a fighting game player, it kind of sucks to be without a home. The other games out there fell out of my rotation and none of them have the same sort of gravity that Street Fighter did. Being the #1 June player in the world in Pocket Rumble was cool and all, but how much does that matter when only the tiniest subset of fighting game players even cares? With Street Fighter, it was on such a grand scale that I felt like my accomplishments in that field really mattered. Anything I do outside of it feels inconsequential.

With the game and the scene having left me behind, all I can do is pick up the pieces and move on. Though my competitive spirit still burns, there’s nothing here for me to compete for.