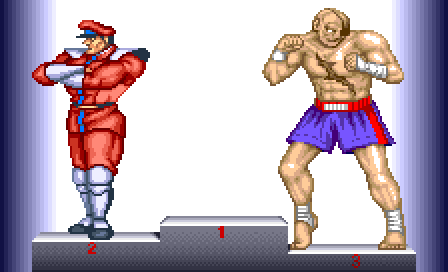 Street Fighter Month concludes here on In Third Person! Though Street Fighter has always been perceived as the leader in fighting games, is it still deserving of that title? Thank you for joining me in this battle!

But has it been deserving of that position in a post-Street Fighter V world? Not to specifically throw shade at that game, but in these last few years, the Street Fighter brand got weaker while others got stronger. On top of that, certain games may have stronger claims to the throne than you may think. Let’s discuss!

Street Fighter V stumbled out of the gate in a big way. With virtually no single player content, bad online play, a limited roster, the game got deservedly roasted by the community at large. Though Capcom has gone a long way towards cleaning things up, the game has sold about 2.5 million copies, a far cry from their Street Fighter IV days. 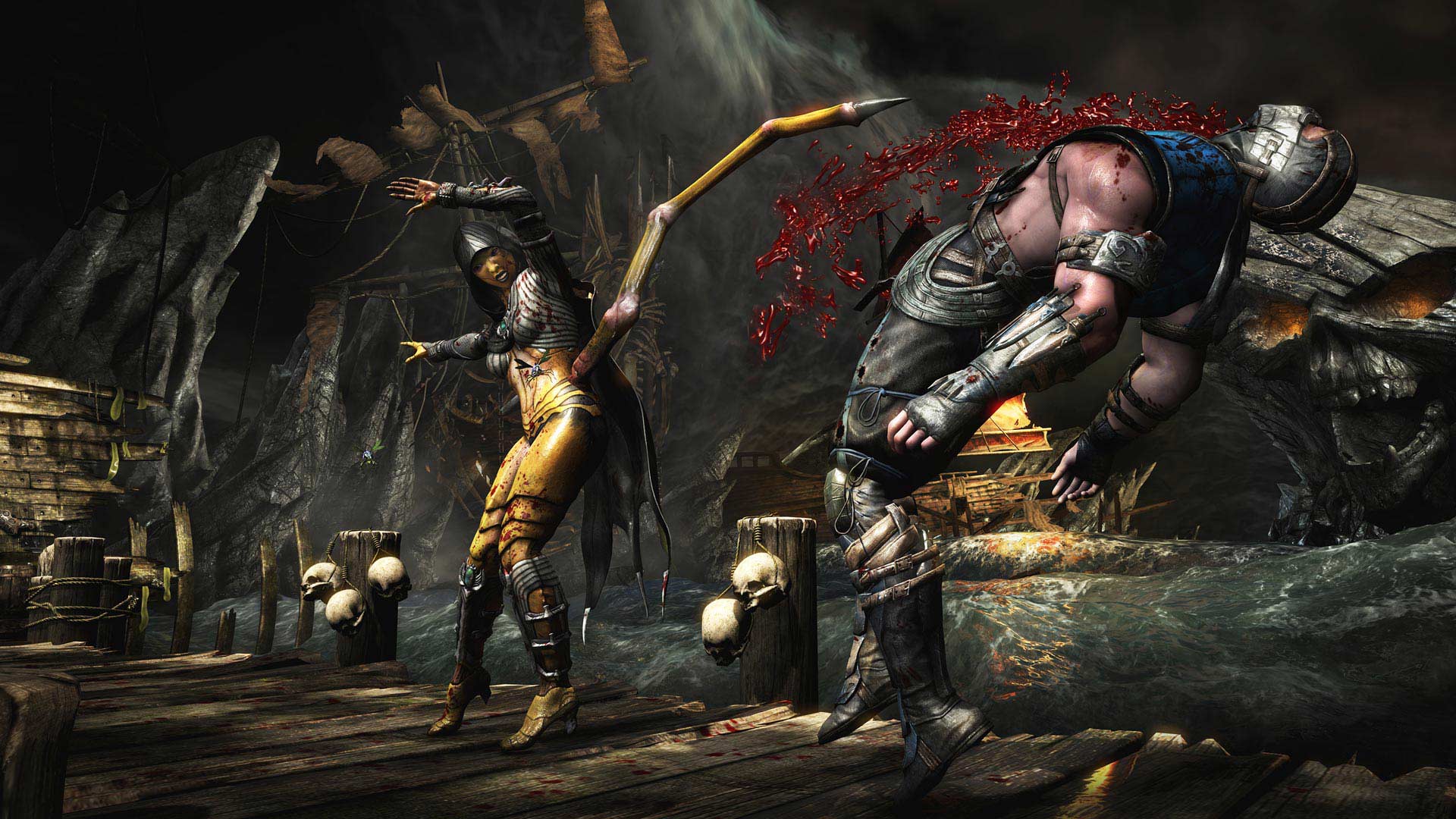 Is Street Fighter still the leader in gameplay? Many modern fighting games ripped off numerous elements from Street Fighter IV, from its general accessibility, to its comeback factors like Ultra Combos. Nothing mechanically in Street Fighter V has been clearly ripped by any games that came after it. To its credit, Street Fighter V is the most accessible in the series to-date, but nothing about its particular design has manifested in other games.

The one stronghold that Street Fighter still holds is the tournament scene. Capcom Cup is blazing the trail for how fighting game developers can support their titles through eSports. But it’s also starting to lose ground elsewhere. While I don’t think the hype for Dragon Ball FighterZ will last forever, it did garner more entrants than Street Fighter V at the biggest fighting game tournament in the world. On top of that, Dragon Ball FighterZ bested Street Fighter V in terms of streaming numbers.

Street Fighter has a legacy that has the potential to carry the franchise farther than any other fighting game competitor out there. But with the way that the brand has slipped these last few years, and with the gains that other fighters have made, it it still worthy of that top spot? I find it odd that with so much going against Street Fighter V and so much going in favour of the competition, Street Fighter still gets the nod among the greater populace as being the top dog. I’m hoping Street Fighter is able to prove its worth with whatever the next major step is, but the competition looks poised to knock it down even further.