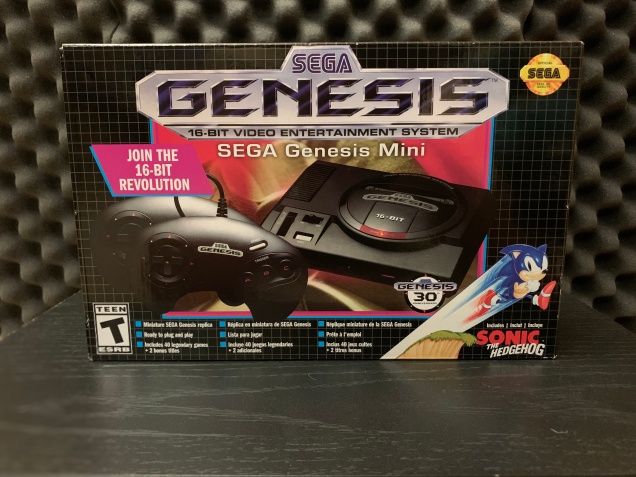 Long before Nintendo blazed the trail for what the modern retro mini console should be, Sega had been peddling numerous versions of a mini Genesis. Unfortunately, Sega enlisted a third-party to put the consoles together. The shoddy work of AtGames prevented these mini consoles from being anything more than bargain bin fodder.

This time, Sega promises it will be different. The upcoming Sega Genesis Mini is being developed by M2, who have handled the emulation for the Sega Ages and Sega 3D Classics collections. Assuming Sega finally gets the emulation and production quality right, is it time for me to finally pick one of these up?

Though I’m a life-long Nintendo fan, the Sega Genesis isn’t exactly uncharted territory. During the 16-bit days, all of my cousins had Sega’s console. I played whatever they had, which included games like the first four Sonic games, Columns, NHL 94, and more. At demo units, I remember playing a lot of Vectorman. In later years, I had a great time playing Gunstar Heroes on the Wii Virtual Console. 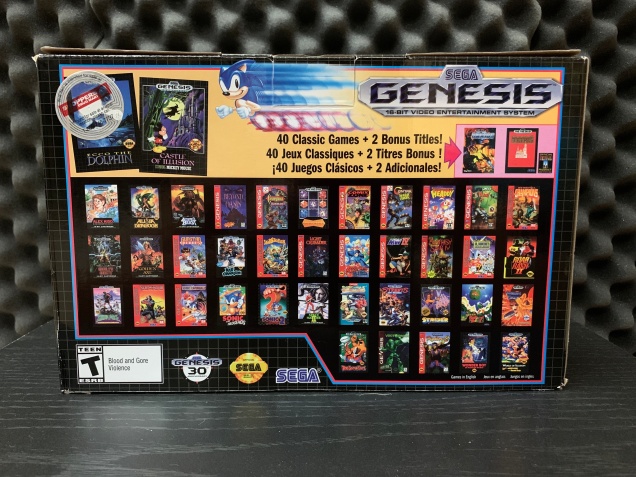 That said, I know I’ve missed the majority of bangers that the Genesis had to offer. In the back of my head, I’ve always wanted to cross games like Comix Zone, Ecco the Dolphin, and Streets of Rage off my bucket list. Yes, these games have been repackaged elsewhere and are probably cheaper that way, but I love the novelty of having a mini Genesis and being able to play it on a Genesis controller…even if it is the 3-button instead of the superior 6-button version.

The Sega Genesis Mini is due for release on September 19th. I’ve got some time to figure things out. Then again, I’ve had years to pick up many of the other collections that would probably also have done the job just fine. Until I act on one of these Sega options, this will probably linger in the back of my head for some time. 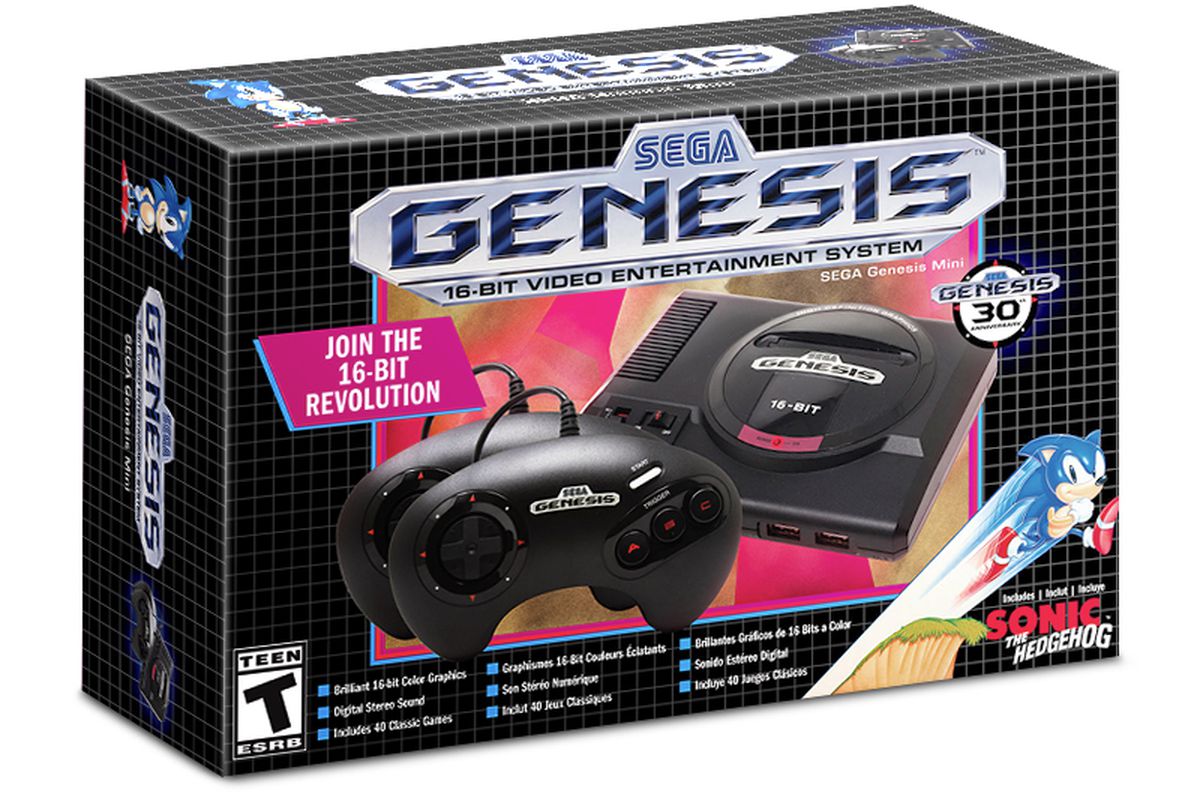