I love my original Elgato Stream Deck. It may just look like a set of buttons, but being able to program each one with a growing set of functions has streamlined my experience so much. From being able to quickly trigger the airhorn sound that starts every stream, to switching between overlays, to running elaborate game shows on Boss Rush, I can easily perform all of these functions and more without breaking the flow of the show.

If I had one wish, it would be for the Stream Deck to have more buttons. While you do get the option of adding folders to the mix, my default setup uses more than the 15 buttons available. In particular, Boss Rush can require upwards of 60 (!) buttons, making it a hassle at times to fish between folders for certain functions.

Elgato heard me. The new Stream Deck XL is out now, with a whopping 32 buttons. It’s not quite 60, but it’s more than what you’d get from running up two regular Stream Decks at once. 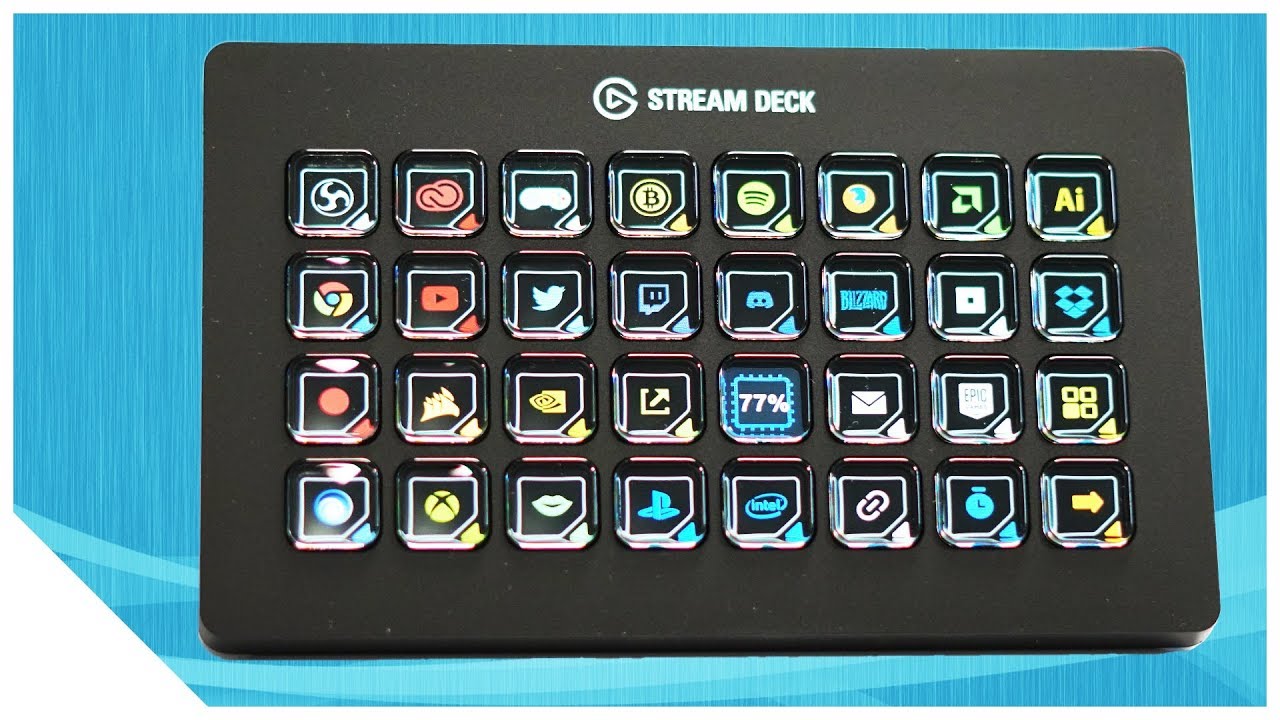 Between the six-button Mini, 15-button original, and now the 32-button XL, there’s a Stream Deck for streamers of all sorts. You can even simulate the Stream Deck experience with the official phone app. Which one is right for you? Whichever method you choose, I highly recommend adding some sort of stream controller to your experience!