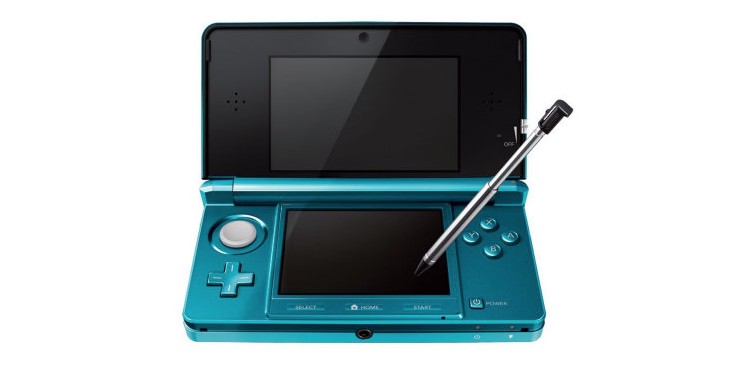 While I think I like Awakening a bit more than Fates, I’m counting them as one entry for what they mean to the the franchise and the Nintendo 3DS. Despite my love for the series since it launched internationally in the early 2000s, Fire Emblem was a series that seemed destined to fly under the radar. Thankfully, it finally broke through to off the strength of Awakening and Fates. Both were some of the most accessible entries in the series, while still being a treat for long-time fans. I’ve played through these many times over and boot up my 3DS again to play more.

I believe that the original Kid Icarus on NES benefits greatly from being in the company of all-time greats like Super Mario and The Legend of Zelda. I remember kids of my time hailing it as a game on that level and it’s…not even close. Some may appreciate its quirkiness, but I think it’s a straight-up bad game with virtually zero redeeming qualities.

Knowing that about me, it’s stunning that I might actually be the biggest fan of Kid Icarus: Uprising. Recontextualizing the franchise as a curious mix of character action and on-rails shooter, its an absolute blast to play and there’s still nothing quite like it. If any game were to deserve a port to a modern platform, this is it. Otherwise, I’ll be forced to punish my hands with Carpal Tunnel, as the grip required to play it becomes incredibly painful in a short period of time. The Legend of Zelda: A Link Between Worlds

After years of settling into a formula where Link would be tasked with completing dungeons in a set order, A Link Between Worlds broke the cycle. Through a creative plot device and gameplay hook, you could take on the game’s dungeons in any order, giving players a level of freedom that the franchise hadn’t delivered in quite some time. On top of that, it was just a really well done top-down Zelda game, right down to its mechanic where you phase into walls. Not sure if we’ll ever see another entry in this style, but it was a pleasure to play and its lessons helped inform what came to be Breath of the Wild.

For a time, there was a distinct divide between 2D and 3D flavours of Super Mario. Both are amazing, but they play very differently from one another. Super Mario 3D Land found a way to marry the feel of the 2D games into a 3D environment. This mix would only get better with Super Mario 3D World on the Wii U, but the original is still a treat.

Though the 3DS sits pretty low on my rankings of Nintendo platforms, these were some of the games that made it worthwhile for me. Did you enjoy the Nintendo 3DS era? What were some of your favourite games? Let me know in the comments!