Pioneered by the likes of Wolfenstein 3D and Doom, the first-person shooter has grown to become one of the most popular genres in gaming. There’s something inherently visceral about viewing the world from the eyes of your character, as it puts you a step closer to the action.

Blizzard’s wildly-popular hero shooter didn’t jive with me back when I first played it in 2016. I was too stubborn to try different characters, which really limited my understanding and enjoyment of the game. However, after finding my footing with the genre through Paladins, I came back to Overwatch and have been hooked ever since.

I greatly appreciate the fact that unlike many other shooters in the genre, the goal isn’t to kill per se. Your primary directive is to complete your team’s objective, and the act of eliminating opponents is just a step towards your ultimate goal. Furthermore, its iconic cast of characters gives players many different play styles to interact with, which is part of why I love fighting games so much as well. 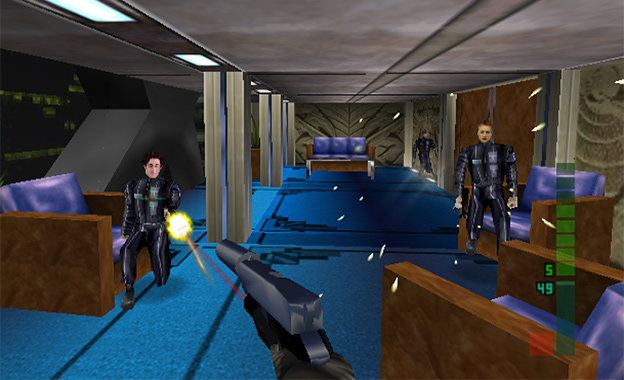 But what about Goldeneye 007? The impact that James Bond’s revolutionary Nintendo 64 game had on the genre was undeniable. It introduced many different objective types in its campaign while feeling more like its source material than the run-n-gun shooters of its time. Also, four-player first-person shooters on consoles didn’t really work until Goldeneye created the blueprint.

All that said, Perfect Dark is the better video game by any measure. It has a better single-player campaign that can also be played in co-op. It looks a lot nicer and benefited greatly from the expansion pack. The game also had a comprehensive suite of multiplayer features, such as a large variety of maps, custom match parameters, and even up to eight bots for 12-player mayhem. If you aren’t swayed by the brand recognition, the better choice is obvious. 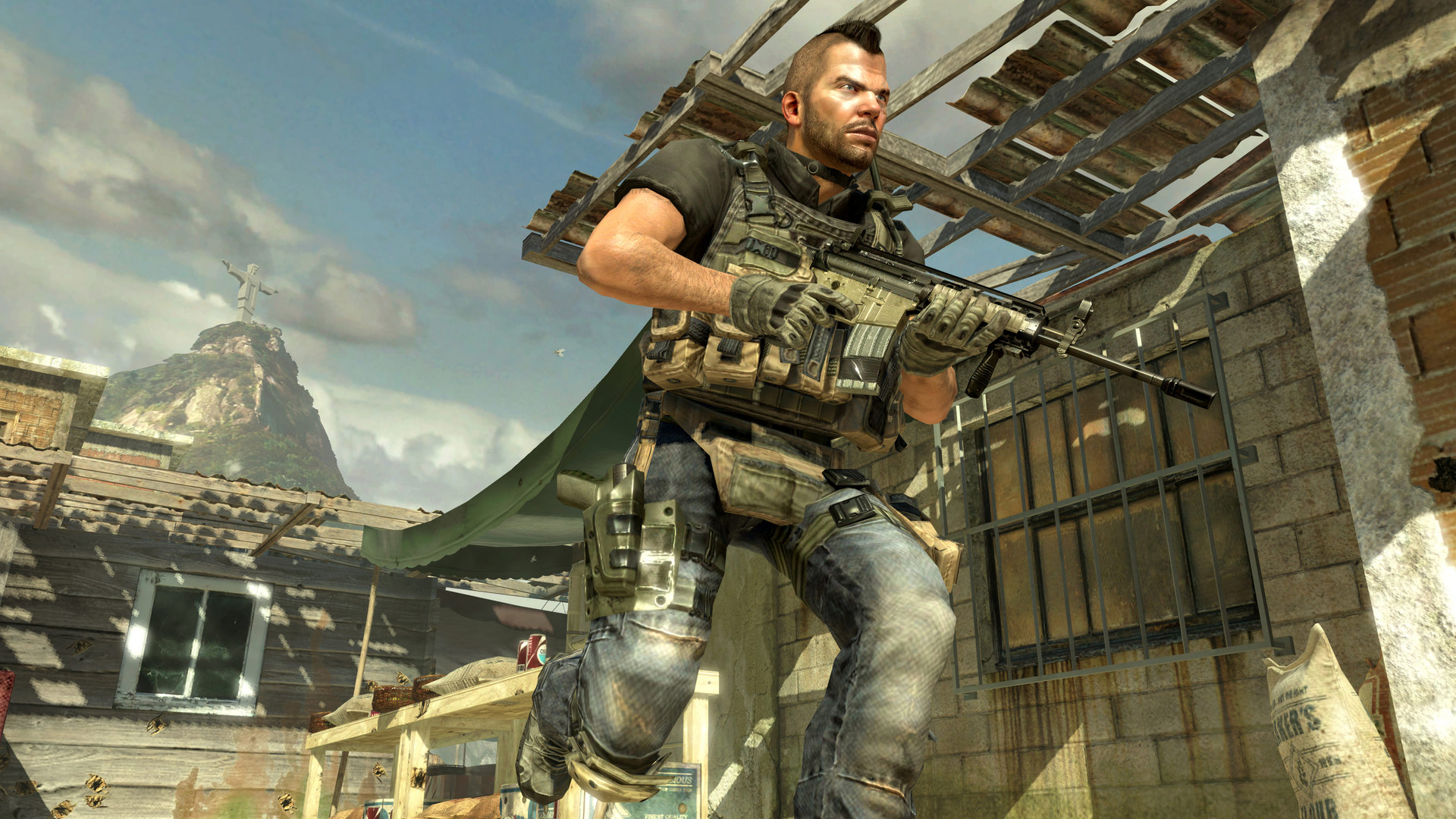 My first Call of Duty was Modern Warfare 2. During my mom’s work Christmas party, she won an Xbox 360 with the game bundled with it. After trying it out of curiosity, my mind was blown. From its bombastic campaign, to its highly-addictive multiplayer, to the franchise’s signature gun “feel” being better than any other shooter I’ve ever played, this game felt light years ahead of anything I’d played at the time. Loved it so much that it inspired me to go back and play and play the two games before it and many of the games in the series that came after.

The first Borderlands game has no shortage of flaws. But the best thing it did was to create an insanely addicting loot grind. Scouring the world for new guns entertained me for hundreds of hours, as my brother and I ran through that game together many times over. Hoping to get around to playing Borderlands 3 someday! 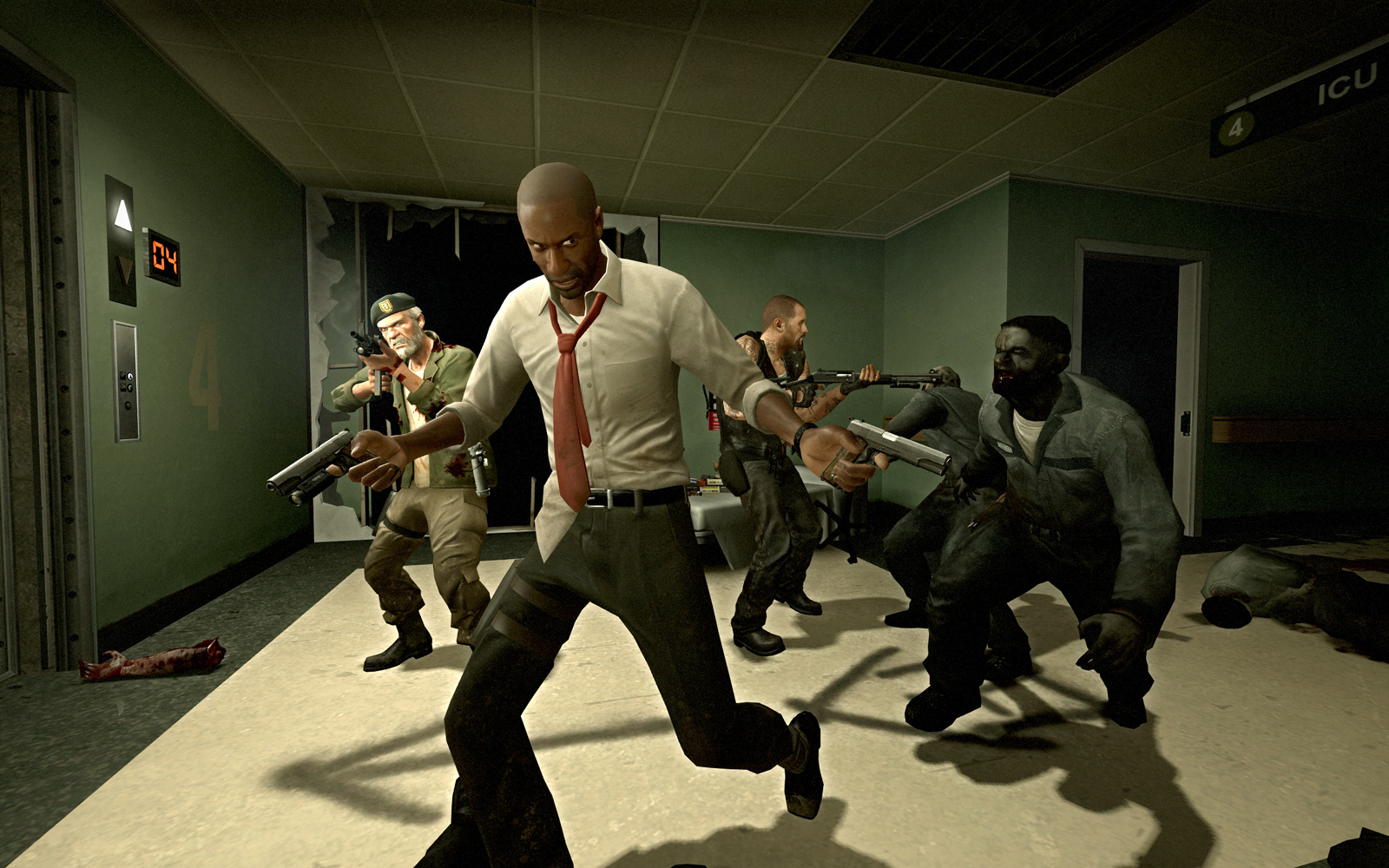 For a game that can be beaten in four hours, Left 4 Dead is a game that absorbed way more of my time than that. With an AI director system that changed the timing of enemy encounters, it felt like we were playing a different campaign every time. The only thing that stopped us from playing Left 4 Dead was Left 4 Dead 2.