“Have you heard of HQ Trivia?”

It was the fall of 2017 and my former coworker was selling me on the virtues of this hot new mobile game he’d discovered. “You can play for free and you have the opportunity to win real cash!”

A few days later, during the middle of the workday, we stepped aside to play a few minutes of HQ Trivia. Those first few minutes would form the start of a ritual that carried on for quite some time. 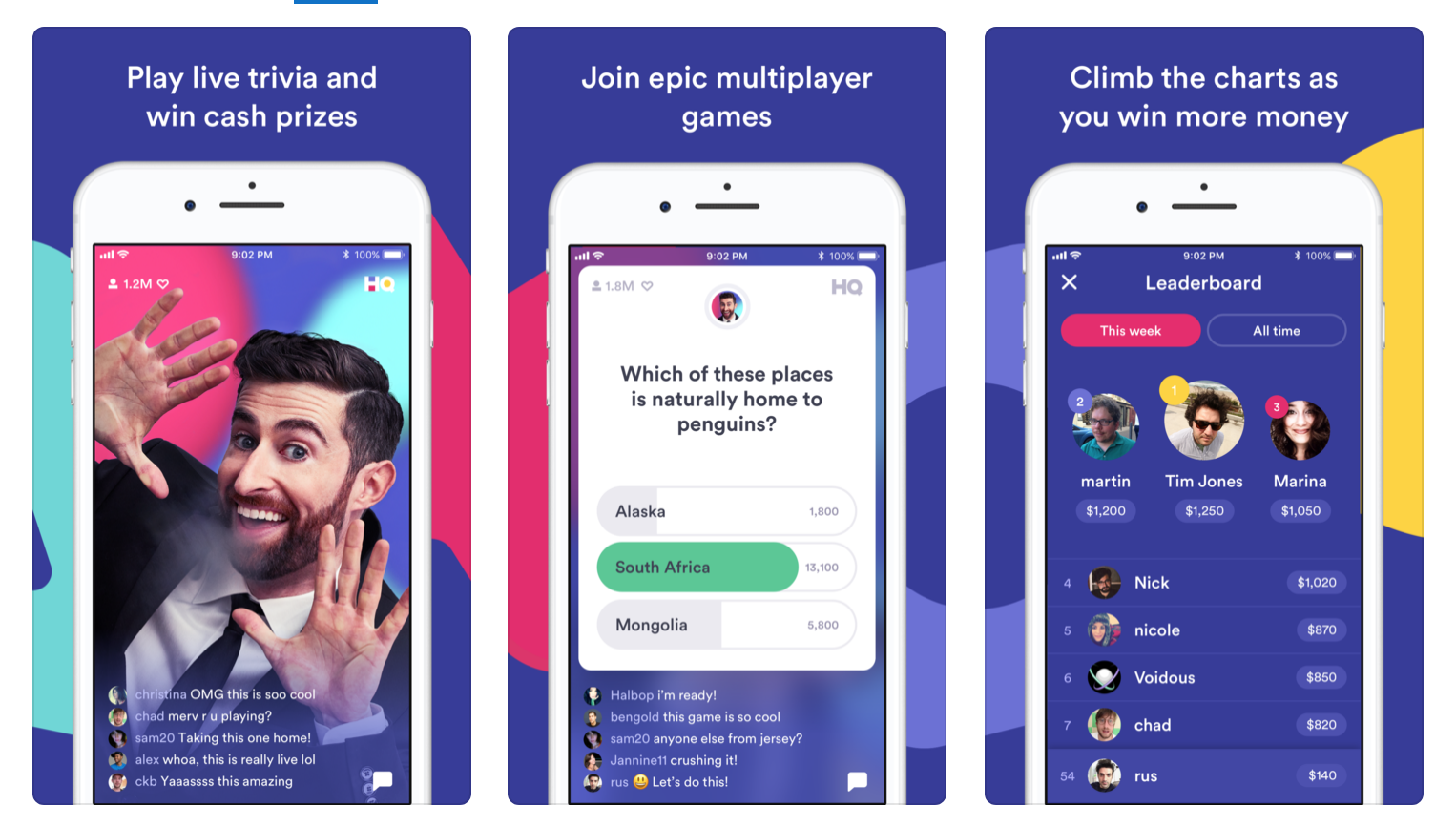 HQ Trivia was a live mobile game show where players could compete with others from around the world for a chance at a cash prize. If you could get all 12 multiple choice questions right, you’d get a share of the prize pool. Payments were made via PayPal.

The show won me over in a big way. It was doing really cool stuff on an unprecedented scale. Having hundreds of thousands of players compete in the same game show in real-time seemed like science fiction at the time. Furthermore, Scott Rogowsky was brilliant as the host. Even when I lost (which was 99.9% of the time), I enjoyed his jokes and banter.

During weekdays, a group of us would play together at work. We would try and share our knowledge amongst one another, but it usually was all for naught. Eventually, our combined knowledge would come up short. At night, my wife and I would partake in the evening game.

Is winning HQ Trivia the single greatest moment of my life? It just might be. #hqtrivia

After many months of play, I achieved what I thought was impossible. I won. Even though it was for only $7, climbing to the top of that mountain meant so much more at the time. I would win a few more times after that, but my participation was driven by my enjoyment of the game and the value added by Scott Rogowsky.

It was really exciting to see the game grow. Larger audiences meant larger payouts. It was also cool to share the joy with others. That said, I think there were a few key events where HQ Trivia really dropped the ball. Technical difficulties during the New Year’s and Super Bowl shows probably went a long way towards souring a wider audience that hadn’t tried it before.

Eventually, the excitement began to fade. Audience numbers began to drop as the experience was slow to evolve. Spin-off games such as HQ Sports and HQ Words felt like they came a bit too late in the cycle. These were fun in their own right, but ultimately failed to capture the magic of the main game. Losing Scott Rogowsky in the spring of 2019 really hurt the game as well.

Around this time, I was the only one still in the office playing HQ Trivia. At night, my interest in playing the game with my wife waned as well. Before they transitioned to a seasonal format where they weren’t always giving away money, I’d fully checked out.

It’s a shame to see HQ Trivia go. Being a part of that game was really exciting in the moment. Not just for the prize money and the entertainment, but because it felt like we were all partaking in a slice of the future. The core concept of a massively multiplayer game show is brilliant and I feel like someone will eventually find a way to make this sustainable. Even the technology behind live interaction with hundreds of thousands of people in real time is mind-boggling to me. The game may be gone, but I’ll never forget the good times.