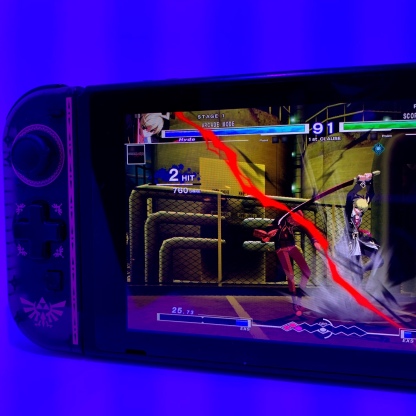 For a few months now, I’ve started to notice my Switch getting louder than usual. It started out as an infrequent occurrence. As the situation developed, the sound of the fan whirring at warp speed became the norm. These days, it will inevitably overheat and auto shut off when played in docked mode. Haven’t managed to overheat the console in portable mode just yet, but the console does get very hot to the touch with extended play. My gut says that the Switch will survive a bit longer in open air vs. within the confines of the dock.

Based on my research and the grumbling sound emanating from my Switch these days, it seems like the internal fan has kicked the bucket. The system isn’t completely unplayable right now, but it feels like an inevitability at this point. Not the news I want in the midst of a global pandemic. 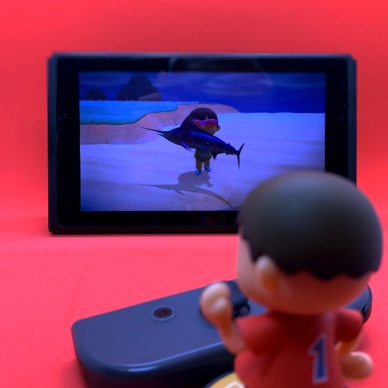 My options at this point are limited. Nintendo’s repair centre is closed for the foreseeable future in light of VOLDEMORT-27. I could order the parts myself and attempt to fix it, but based on the tutorials I’ve seen online, I don’t feel comfortable doing that type of repair. Buying a new Switch wouldn’t be out of the question, though the remaining stock got scooped up alongside of Animal Crossing: New Horizons (and that whole pandemic thing).

Maybe I get desperate later on and attempt the surgery on my own. My launch system isn’t under warranty at this point anyway. But I think in the immediate term, I’m going to minimize how often we play with the Switch docked. This decision is absolutely going to impact streaming. Odds are, I won’t be streaming any Switch stuff any time soon. Otherwise, it might be a situation where I periodically take the console out of the dock for extended breaks so it can cool off. For now, I’ll play it safe and find something else to play.

I know this is still very much a first-world problem. All my other consoles work. The Switch itself technically still works in short bursts. But it stings so much because the Switch is pretty much the only console I play at this point. Now might be the best time to finally cross something else off the bucket list or revisit a classic that I haven’t played in ages. Wherever I ultimately get my gaming fix, it’s not the most ideal scenario to be in right now.