I have struggled mightily to fit Paper Mario: The Origami King into my rotation. My work life and personal life have kept me very busy, as well as other games vying for my time. But the biggest hurdle comes from the game itself. During the few times where I have given it a go, I just wasn’t that into it.

Don’t get me wrong. I think the game is absolutely gorgeous. The writing in the opening sequence was also fantastic. Gold star for Luigi stealing the show in every scene he’s in. 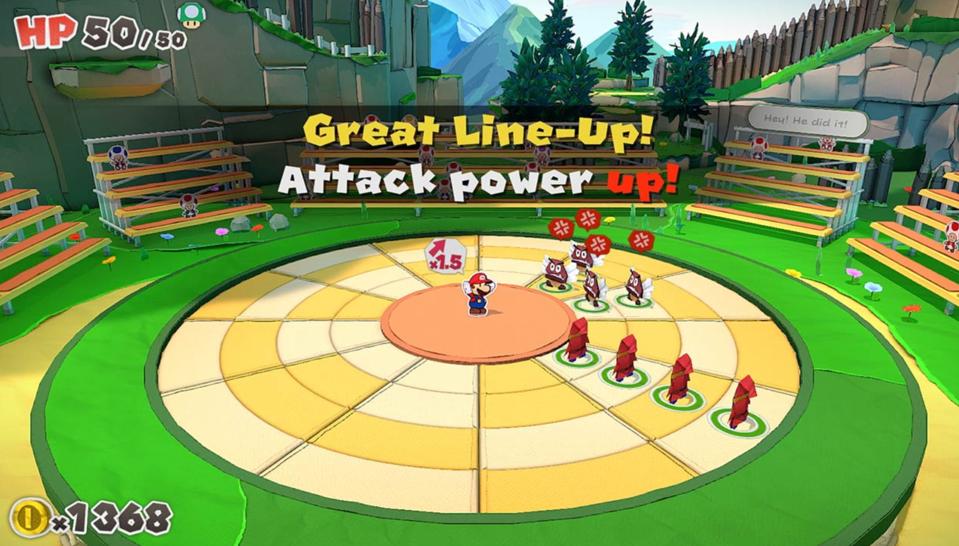 Where the game loses me is in its combat. In this game, battles take place on a circular platform with layers that rotate. Your goal is to arrange your foes into formations that allow Mario to most efficiently jump and smash them. In boss battles, the mechanics are revised so that you have to create a pathway using the layers that allows Mario to get close to the boss and strike.

The puzzle mechanic is certainly novel. But building an entire RPG battle system around it? At least based on the time I put into it, I found it to be incredibly limiting and not that interesting to engage with. Before even completing the first ribbon, I was already done with rotating the layers and forming the right shapes.

I know that Paper Mario battle systems are a point of contention, as many long for the “good old days” of the original and Thousand-Year Door. I’m personally not married to those battle systems, but I wish the one in Origami King was more fun to engage with. As such, I have a hard time seeing myself giving this one another shot anytime soon. 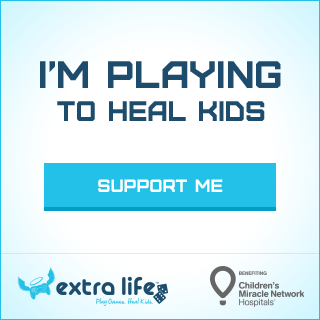 One thought on “Sorry Paper Mario: The Origami King, But I’m Just Not That Into You”