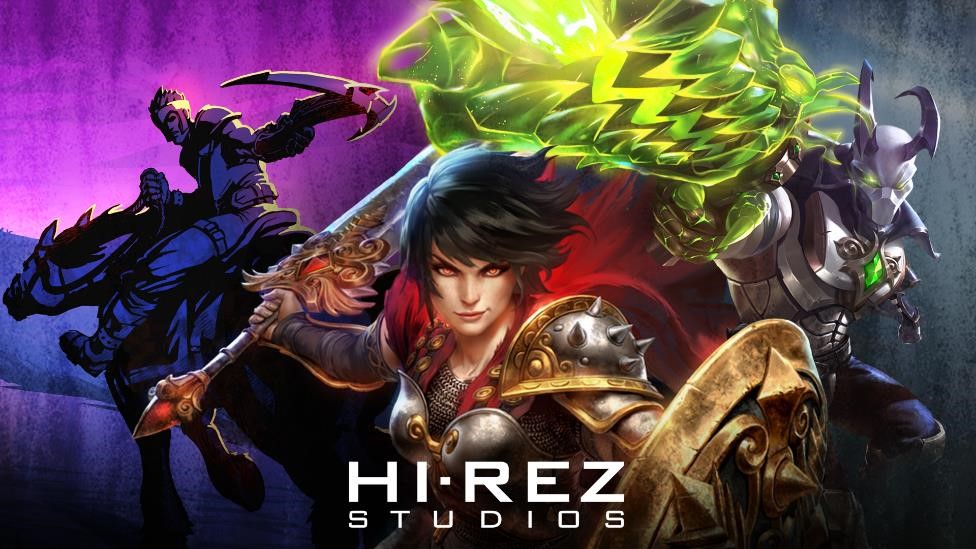 Though the studio has been around for decades, I was very late to the party. Even then, I’ve still only played two of their titles: Paladins and Rogue Company. Nevertheless, there are common threads between the two that really feel like they’re the core of what Hi-Rez Studios does. Don’t get me wrong. Rogue Company and Paladins have a ton of microtransactions, from expensive cosmetics to battle passes. But what you get as someone playing for free is totally reasonable. You get access to all of the modes and a sampling of characters to try out. In Rogue Company, there’s a static set of six characters available for free, which is just under half of the roster as of writing. Paladins offers a set of five characters that rotate daily.

In both, you do have the option to unlock characters using an in-game currency. Yes, it’s unrealistic for one to grind for every character. However, it’s not out of the realm of possibility for one to play enough to unlock a few more for free.

After playing both games for many hours, I gladly opted to purchase the character unlocks for both. The Rogue Company founder’s pack unlocked eight more characters, which was the full roster at the time. At this point, it’s missing two other characters, but it’s not hard to unlock two characters manually.

Paladins had an even more generous method for paid character unlocks. Considering its competition, it offered a one-time payment to unlock all current and future characters. This takes your character options from five to almost 50 as of writing. Unfortunately, they just moved to a season pass model similar to Rogue Company, which isn’t quite the deal of the one-time Champions Pack. At the very least, all owners of the Champions Pack will continue to get all future characters forever at no additional cost.

Though it’s totally viable to enjoy their games without paying a dime, I enjoyed their games so much and found their pricing reasonable enough that I gladly made the investment to unlock more characters.

You can play Rogue Company and Paladins on everything and have it work the way you’d expect it to. Players across any platform can play with and against one-another thanks to cross-platform support. All of your account information, friends lists, and purchases can be linked to one singular account, allowing you to jump between the PC and Nintendo Switch versions of their games without losing access to your progression or unlocks. You can party up between platforms with ease.

Speaking of the Nintendo Switch, their support of Nintendo’s console has been admirable. Their games may look a bit rough, but both run at 60 frames per second, something that Overwatch on the Nintendo Switch can’t do. Playing Overwatch on the Switch feels like a lesser version that mostly exists as a novelty due to its inferior frame rate relative to its siblings. Meanwhile, Paladins and Rogue Company run at the right frame rate, making it a more viable alternative. 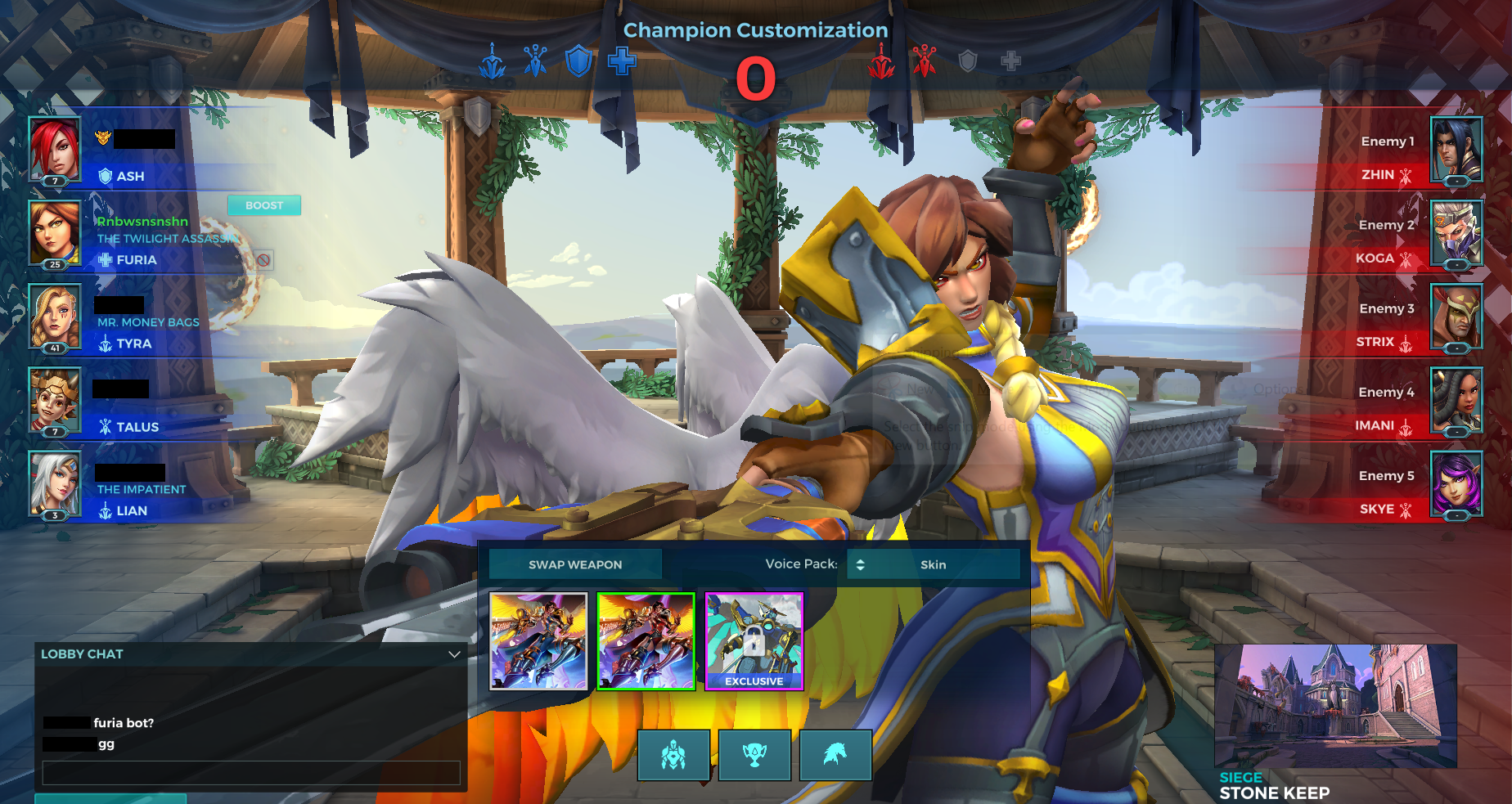 Beyond flooding their games with cosmetic items, Hi-Rez Studios has been diligent in updating their games consistently with balance patches, events, stages, modes, and characters. Having booted up Paladins recently for the first time in years, it’s staggering to me to see how many more characters are in the game these days.

I often criticize Rogue Company for being buggy, but it’s clear that the studio is putting a lot of work into improving the title in every way. Ever since I hopped on a few months ago, I’ve seen the introduction of new characters, stages, modes, and balance patches. When transitioning to the PlayStation 5 and Xbox Series X, they went out of their way to add some notable graphical improvements and even support 120 frames per second on the Xbox Series X.

They make good games in crowded genres that stand out

Though many Overwatch competitors died off ages ago, Paladins is still standing. While it shares many similarities to Blizzard’s offering, Paladins offers a deep MOBA-like character customization system that allows players to tweak their heroes attributes to better fit their play style.

Rogue Company draws inspiration from a number of different games. Its behind-the-back camera feels a lot like Gears of War. Its main game mode is akin to Search and Destroy from the Call of Duty series. Character abilities and ultimates feel at least somewhat inspired by Overwatch. But when it’s all mixed together, there isn’t a shooter on the market quite like it.

Regardless of their competition, both games are fun! I can sit down with either and have a great time for hours on end.

Having logged dozens of hours into Paladins and over 100 hours into Rogue Company, I think I’m officially a Hi-Res Studios stan. While I also have my fair share of grievances with their work, I think they make really good games with reasonable free-to-play business models and great ongoing support. Kudos to all at Hi-Rez for their efforts! 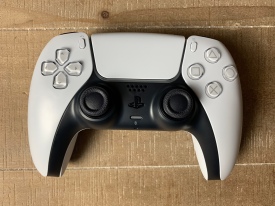