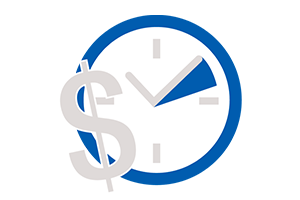 Over the past few years of following podcasts, message boards and reviews, there seems to be this weird metric that creeps into discussions in one way or another. For the purposes of this post, I will refer to it as ‘cost per hour’. It’s a metric that people directly or indirectly use to judge a game’s value based on how much it costs and how long the experience is. I will express it with the following formula:

In a perfect world, where money directly translates into valuable experiences, these types of metrics could work as a means of judging a game’s value. However, this logic is flawed, because neither cost or value variables are consistent. You can’t make a blanket statement saying that Limbo is too expensive at $15 dollars because it’s only a 3-hour experience, because it might go on sale, someone may take longer/shorter to beat it, and subjective opinion may say that their time with it was totally worth that price.

The price you pay for that experience and the length of that experience are viable factors in determining a game’s value, but not the whole picture. However, what if we did take away all of the other factors? Is it possible to come up with a consensus cost per hour rate to determine whether or not a game is worth it? I take a few examples from my collection and crunch the numbers to find out. 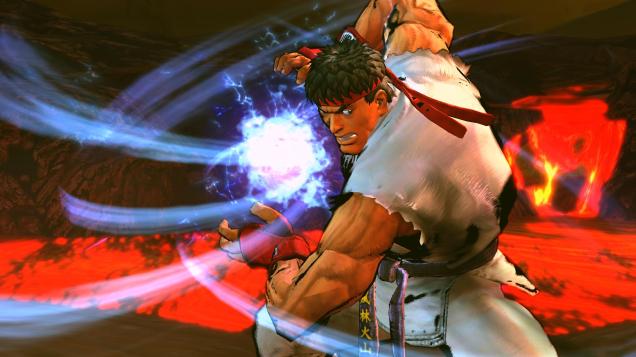 Up until I got a subscription to XBOX Live and watched my first streamed Street Fighter tournament, I didn’t play much Street Fighter IV. The arcade mode is short, the AI isn’t that good and I didn’t have anyone locally to play. However, when I finally got online play and I watched Devastation 2009, my play-time jumped dramatically.

Was it worth it? At $0.23 an hour, absolutely. At the arcade, I would spend $1 for one match, which would likely last two minutes and end with me losing. This rate makes my purchase of Street Fighter IV look like a steal.

What’s missing? This formula doesn’t have any way of comparing the value of an online multiplayer game with a single player game. In terms of raw hours, the multiplayer game is almost always going to have more hours put into it because there’s a reason to consistently come back. Can I put a dollar amount on my satisfaction with this than say, my satisfaction with Mass Effect 2? This also doesn’t account for the hours spent getting my butt kicked and the hours I spent training, which aren’t necessarily ‘fun’. On top of that, with a rate so low, I could have paid $250 for this game, played just as much, and at $1.00/hour, it still sounds like a good deal. I love this game, but I would never buy it at that price, even if the cost per hour rate was so good.

Batman wasn’t even a game I was planning on buying in the first place. However, the incredible buzz and a launch day sale, I decided to give it a shot.

Was it worth it? $5.00 per hour sounds like a lot, at least in relation to Street Fighter IV. However, they’re very different experiences, since Batman is a single player game mainly created to be played through once. For the great time I had with it, I’m cool with that rate.

What’s it missing? I got this on sale. At regular price, that cost per hour goes up to a point where I may be reluctant to pay that much for that game. However, that rate doesn’t change the fact that Batman: Arkham Asylum is an awesome game.

During my crazy Blockbuster clearance raids, I was able to snag this game for dirt cheap.

Was it worth it? Yes. Burnout Paradise was fun while I was into it, and from a cost per hour perspective, $0.50 per hour looks really good.

What’s it missing? While the rate is great, I wouldn’t value this experience anywhere near the level of Street Fighter IV. Burnout was cool, but I grew tired of the game half way through and had no interest in playing it online. Because I ‘burned out’ on the game before I finished it, that decreases the overall value of the experience to me. 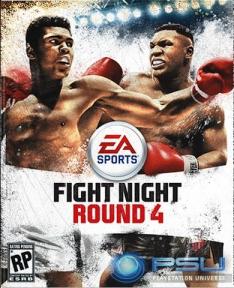 I was a big fan of the previous Fight Night game, and at first, I thought this game was great.

Was it worth it? I had a lot of fun while I was playing it, and that dollar value sits in between Street Fighter IV and Batman: Arkham Asylum, both of which I did like.

What’s it missing? After 20 hours of playing the career mode, a game-breaking glitch made beating the game impossible. Essentially, my entire career was a waste. While I had fun during those 20 hours, the fact that the game made those 20 hours meaningless by shorting me of the payoff. I traded that game in the moment I realized there would be no potential fix for another few months and I wish I could have my 20 hours back. No, this wasn’t worth it.

Did this exercise establish any trends? No, not really. There’s no consistent rate that indicates what a good value proposition to me is. As I said at the beginning, cost and hours are both valuable ways of judging a game, but as a cost per hour metric, there are too many holes to rely on it. Ultimately, what’s worth it is all dependent on how you feel about it.