With the release of the Nintendo Switch incoming, it’s time to get excited for some of the new games coming our way. Here are a few games that we know are on the way that I’m pumped for!

Set to be released at launch, The Legend of Zelda: Breath of the Wild is coming home with me as soon as possible. Really excited to take part in a more open Zelda experience that also happens to look gorgeous.

Mario in New York? Nintendo’s first attempt at an open world Mario game since Super Mario Sunshine looks great. From the crazy new levels to his mysterious new hat, I think there’s a lot to be excited about in Mario’s next adventure. 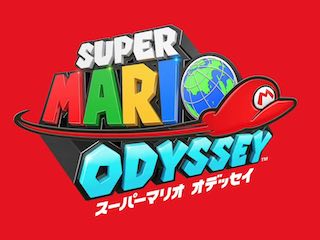 The surprise breakout hit on the Wii U is getting the sequel treatment on the Switch. If they’re able to work out some of the level selection kinks of the previous game, as well as put together a better single player campaign, this one has the potential to deliver even more thrills than the original. 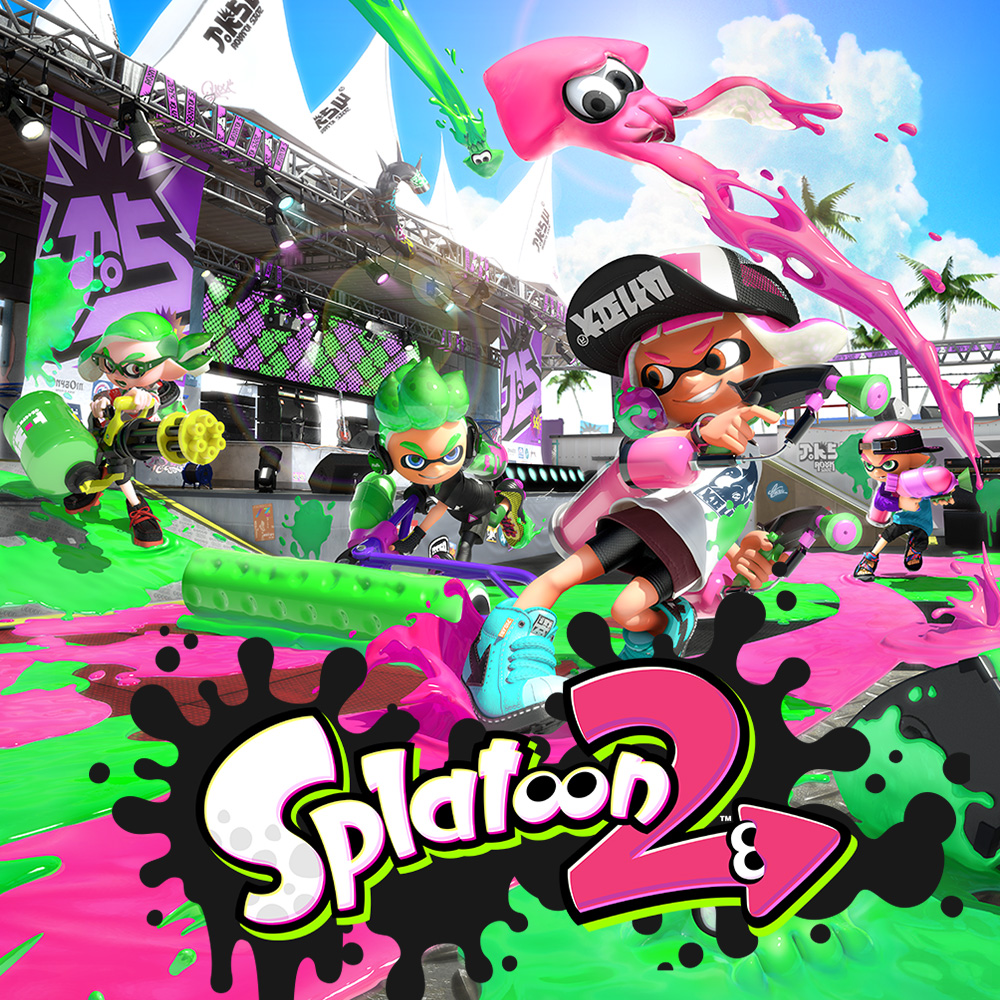 Did not see this one coming. After a poor showing in Bomberman: Act Zero, Bomberman returns to a more classic look in Super Bomberman R. I think this one will be a great multiplayer game to play with my family, as my mom in particular is a big fan of the series.

This one is bittersweet. Having bought an import copy just a few months ago, it will get relegated to being a novelty once the Switch version of Puyo Puyo Tetris comes out in English. That being said, it will probably be a more pleasant experience being able to actually read the menus.