Character choice means everything in a fighting game. It’s about the moves that your character has. The strengths and weaknesses they have. Their look. Their back story. All of this ends up being a reflection of you and how you like to play any given fighting game.

For the fighting games I play, this very much applies to me. Characters that I use need to look cool and fit my play style. If they don’t fit both, I have a hard time being effective with them or finding the motivation to get better. As such, here’s my five favourite fighting game characters! 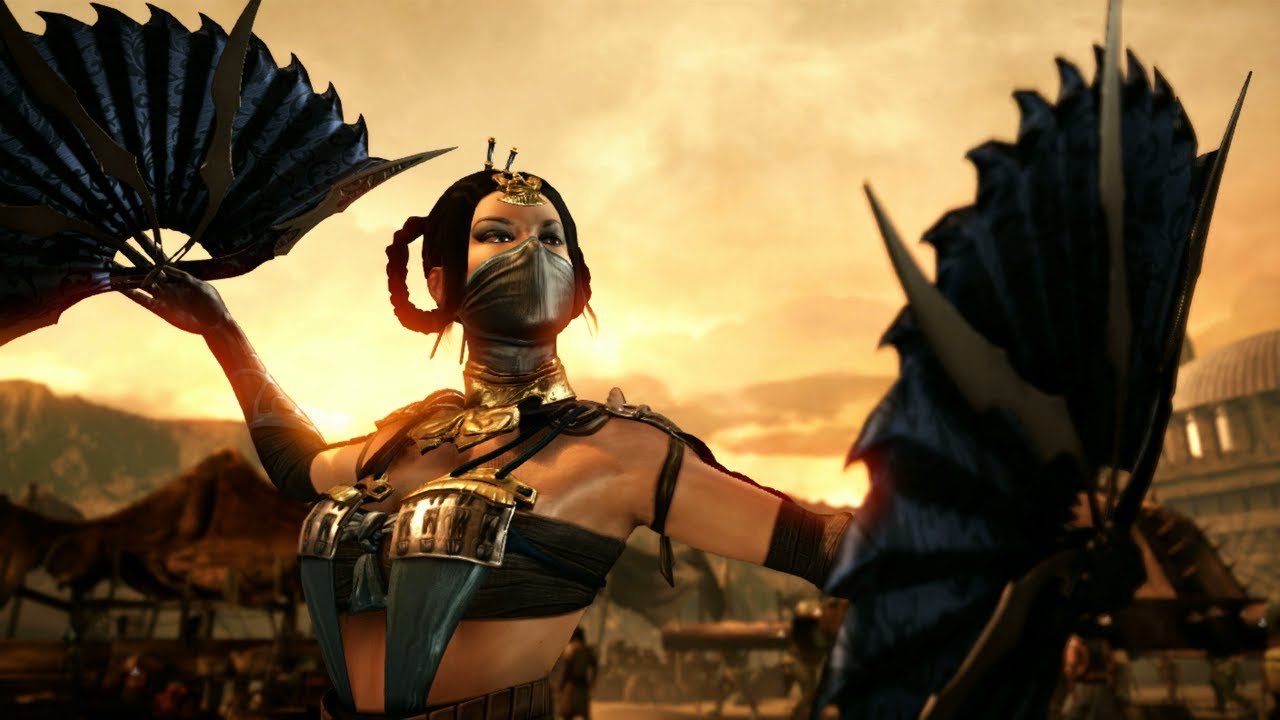 Many fans of the series gravitate towards the likes of Scorpion or Sub-Zero, but Kitana has been my go-to since her debut in Mortal Kombat II. Hurling fans made out of blades never got old to me, nor did her ability to lift an opponent in the air by generating a gust of wind. The latter is actually my favourite thing about her, as she’s able to use that move to perform deadly juggle combos.

4. Batman (Injustice: Gods Among Us)

The Dark Knight may not be considered a top-tier character in Injustice: Gods Among Us, but he was my main character throughout. Besides being my favourite super hero, I loved his tool set, from his Ryu-style jumping medium kick, to his homing bats that opened the door for a ton of unique offensive opportunities. Can’t wait to pick up the Caped Crusader again in Injustice 2! 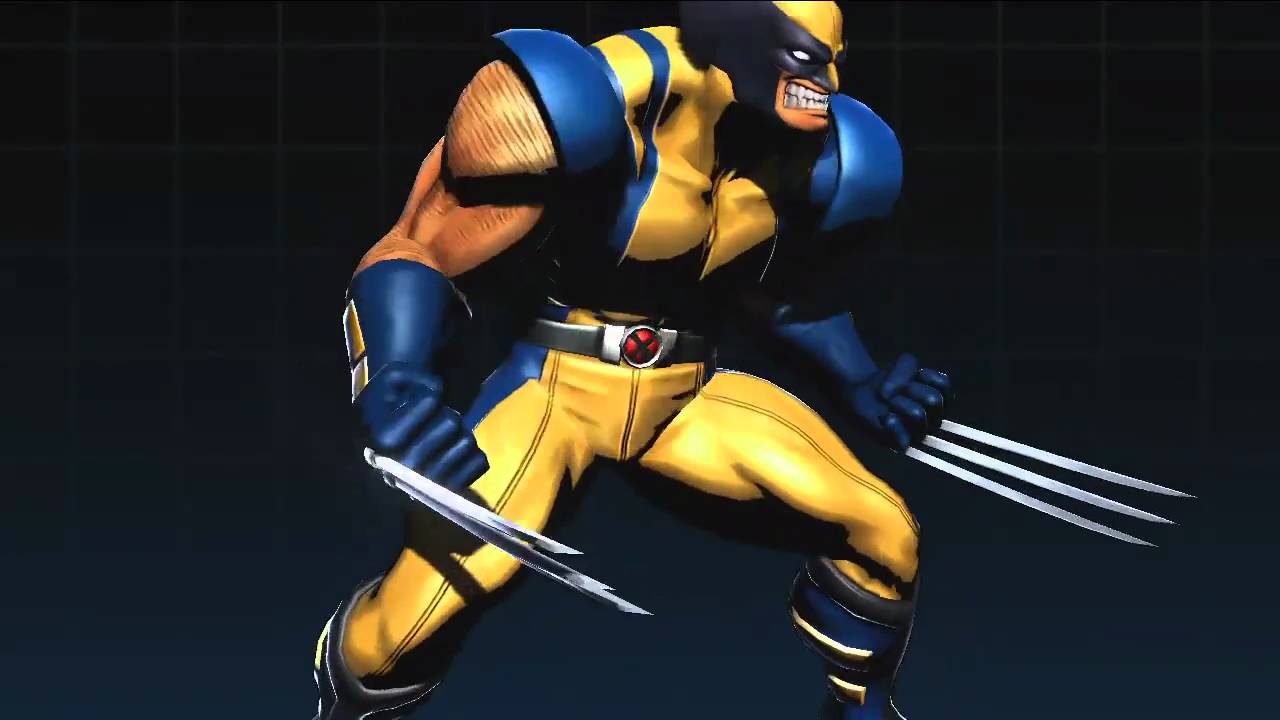 Darting across the screen at a blistering pace, Wolverine can make minced meat out of his opponents before they can blink. As my point character in the Marvel vs. Capcom 3 series, I overwhelmed many opponents with his relentless pressure and ability to create mix-ups with the right assist behind him. It also doesn’t hurt that he’s my other favourite super hero. Keeping my fingers crossed that he’ll eventually make an appearance in Marvel vs. Capcom Infinite!

Rashid of the Turbulent Wind wowed me with his Parkour moves and wind-based projectiles. Together, they create a fast and frenetic force that will leave his opponents spinning. Besides being a cool character design, I won my first tournament with him, earning the character additional brownie points. He has the potential to be #1, but he’s going to have to earn it.

When I made my ascension from fighting game scrub to champ, I did it with Rose. Even though she wasn’t considered to be a good character during the Super Street Fighter IV days, I learned everything I could about her and climbed to the top of the leaderboards. From her varying fireball speeds, to a crouching medium punch that beats everything, to her Soul Satellite move that turned the tables on so many of our fights, she and I were a force to be reckoned with. Through her, I learned how to be good at fighting games and learned how important it was to be one with the character you use. Because of that, she could sit at my #1 spot forever.